Experts weigh in: When will we return to pre-pandemic travel numbers?

Articles
Katherine Fan is a former senior travel features reporter at The Points Guy who covered everything from personal finance to travel and aviation.
Sept. 10, 2020
•
9 min read 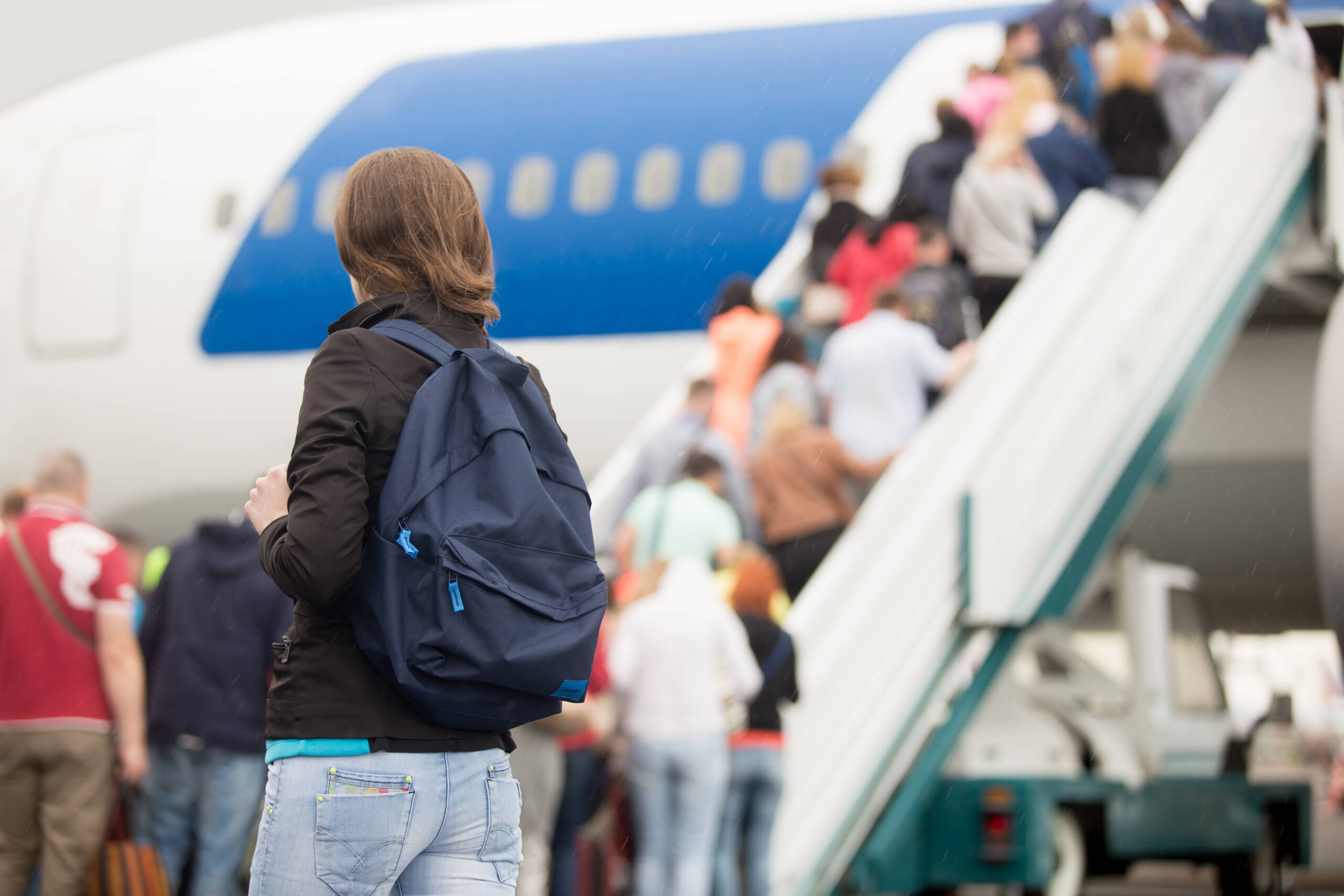 Over Labor Day weekend, the U.S. Transportation Security Administration (TSA) reported more than 900,000 travelers passing through U.S. airport security checkpoints in a single day, for the first time since mid-March.

It actually happened twice: The two days with the highest number of travelers were Friday, with 968,673 total passengers, and Monday, with 935,308 total.

All in all, more than 4.1 million total travelers passed through TSA security checkpoints over the Labor Day long weekend between Thursday, Sept. 4, and Monday, Sept. 7.

This past weekend's milestone marks the highest volume of daily travel since the COVID-19 pandemic reached the U.S. in March 2020.

Related: After a week on the road, here's why I'm halting my travels

But those 4.1 million passengers make up just 38.3% of last year's travel numbers for the same timeframe. In 2019, TSA counted more than 10.7 million total travelers over Thursday through Monday of the Labor Day holiday weekend.

So when will travel return to normal? Nobody can say for certain — as a U.S. State Department representative recently told TPG, tongue-in-cheek, the crystal ball for travel isn't working.

But as the year-end holidays approach, and as social distancing and face masks become the norm in everyday life, will more travelers begin braving the skies again to see their loved ones in person?

The numbers make it clear that flying is back on the books for many Americans. If recent travel trends are any indicator, U.S. travelers are beginning to take to the skies in higher numbers than they have in months. In August, every single Sunday after Aug. 2 saw more than 800,000 travelers pass through TSA checkpoints — just 10 percent lower than the volume of travelers over Labor Day weekend's busiest dates.

But the aviation industry is still far from full recovery.

The last time the daily passenger count broke the one-million mark was on March 16, mere days after countries worldwide closed their borders in an effort to curtail the spread of the coronavirus. In comparison, TSA numbers from 2019 show that, prior to the pandemic, the daily traveler count averaged somewhere between 2.3 and 2.7 million passengers per day.

Aviation experts told TPG that commercial aviation has a long way to go, even by last year's standards of travel.

Back in June, Harteveldt originally predicted that the U.S. would cross the "magic million" daily boarding milestone by July 4 if enough businesses reopened for tourism. "Unfortunately, a resurgence of the virus across the country, coupled with domestic and international travel restrictions, suppressed [the industry's] recovery," Harteveldt told TPG this week via email.

One major factor in lower numbers is the limited number of international destinations U.S. travelers can visit. At the beginning of the year, the U.S. passport was one of the strongest in the world, with 184 countries accepting U.S. travelers without requiring visas.

"There are very few borders open to US citizens at this time, which makes it difficult to find economic international routes to re-start," New York City-based aviation industry analyst Robert W. Mann told TPG via email.

Most people Instagram their vacations, not their work trips — unless they're flying in a posh seat, of course.

But don't forget about corporate travel: According to Harteveldt, business travelers represent 40 to 45 percent of the industry's passengers, generate 55 percent of revenue and contribute to an even higher proportion of airline profits.

And since the coronavirus pandemic began, corporate travel has all but ground to a halt. "There has been almost no business travel occurring since COVID-19 hit the U.S. in March," Harteveldt told TPG via email.

With some exceptions here and there, most major conferences, conventions and trade shows have been postponed or gone virtual this year, and many companies have publicly announced work-remote policies through the end of 2020 and even into 2021. (TPG's parent company, Red Ventures, is one of them.) And Harteveldt told TPG that business travel isn't expected to regain momentum before 2021.

Back in June, Mann told TPG that, “while the TSA screening volume is a near-real time measure [of travelers], [those numbers] mean very little compared with revenue."

And as a result of the sudden pause in corporate revenue, major airlines such as the Big 3 carriers have had to shift focus, Mann said, by cutting capacity on many routes which previously were heavily frequented by business travelers, and instead targeting leisure travelers by offering low fares on popular vacation destinations — at least to the domestic and international spots where Americans are still welcome.

Of course, all of these travel industry shifts have brought a few small benefits for travelers: Early on in the pandemic, airlines and hotels raced to extend elite status and expiration dates on vouchers, credit, or points and miles in order to foster goodwill with their customers. And just two weeks ago, most U.S. airlines suddenly decided to permanently eliminate change fees overnight.

Still, both of these major developments mean that travelers have less urgency to return to the skies before a specific date. Those who do choose to travel must brave a significant number of restrictions before boarding.

Most U.S. airlines now have strict policies regarding passengers and employees alike wearing face coverings on board, and more than 870 non-compliant travelers have been banned since the rules went into effect. International travelers have even more hurdles to cross, including stringent PCR COVID-19 test requirements for entering many countries and potential quarantine requirements.

Related: Why getting to your vacation in Jamaica resembles the complexity of applying for college

So when will 1 million passengers travel in a single day?

"Hitting that 'magic million' number will require many elements to align," Harteveldt told TPG via email. He predicts that most or all of the following factors must transpire in order for travelers to return to the skies:

Related: One of the first ships to resume cruising suffered a COVID outbreak

"It will also help if people who had good experiences traveling share their impressions on social media," Harteveldt said.

Mann called the current circumstances "tragic," but also brought up the importance of eliminating the coronavirus pandemic threat within the U.S. in order for aviation to resume normalcy.

With the sharp reduction in October schedules, Mann forecasts a travel drop in daily passenger count that will fall closer to the half-million mark on most weekdays until the week prior to Thanksgiving, where Mann predicts daily traveler volume will once again approach one million on the two peak return days, which will fall on Nov. 28 and 29 this year.

But for Christmas and New Year's, Mann believes daily passenger volume will hover in the 800,000 range.

"Either we all get [the coronavirus pandemic] under control, or it's difficult to permit borders to re-open," Mann said. "That's true from state to state here, as well: New York just added back four U.S. states to its quarantine list."

Harteveldt had similar pragmatic expectations regarding late November being the milestone date for travel. "Thanksgiving may — heavy emphasis on 'may' — be the soonest we see one million or more people boarding flights in the U.S. And that’s not a guarantee," he told TPG. "But 2020 may turn out to be the year where it will be Zoom, not an airplane, that takes us 'over the river and through the dale' to Grandmother’s house for Thanksgiving."