The 4 Coolest Liveries of the 2019 Paris Air Show 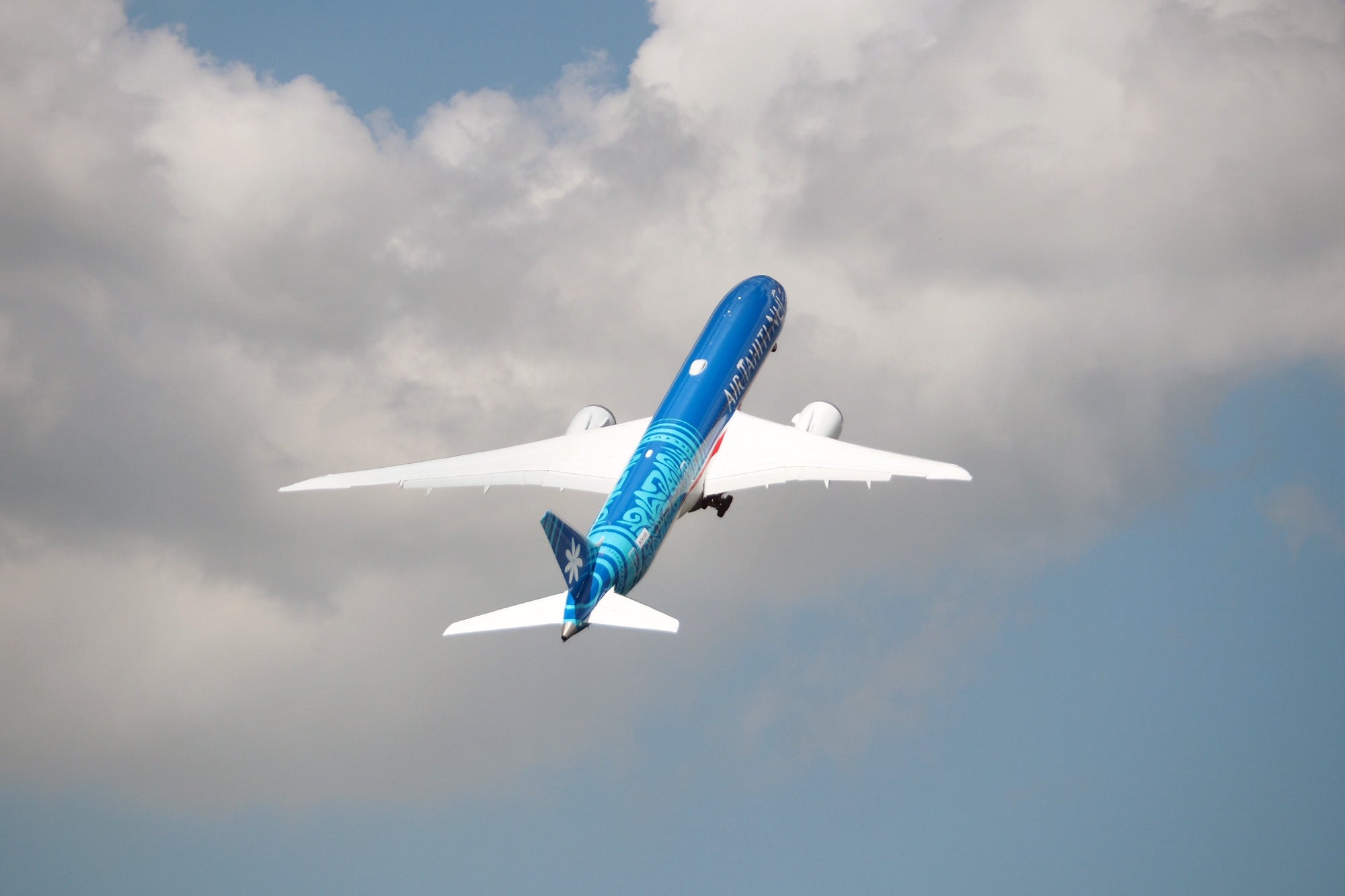 From a massive Boeing 737 MAX order to an all-electric commuter aircraft to an airline squeezing 460 seats onto a mid-size Airbus plane, it's been a surprisingly eventful 2019 Paris Air Show. But the event's about much more than new aircraft orders; from La Compagnie's all-biz A321LR to AirAsia X's first A330neo, it's also an opportunity for customers, journalists and fans to tour some of the latest and greatest flying machines.

Prominently displayed as part of the Paris Air Show's "static display," aircraft are lined up, stretching as far as the eye can see. It's quite a hodgepodge, too — you'll have a corporate jet next to a fighter next to a cargo plane next to a state-of-the-art airliner. But a handful are designed to really stand out, including a few of my favorites:

There's just something about seeing that familiar Amazon logo on the tail of a Boeing 737 in France. This particular aircraft spent more than a decade flying Jet Airways passengers around India before eventually making its way to Shanghai, where the seats were ripped out and replaced with a full-length cargo bay.

While Boeing seemed to be keeping things somewhat low-key — not surprising given that it's in the midst of an unprecedented crisis — the manufacturer did participate in the flying display, pulling its usual air show moves with this super-slick Air Tahiti Nui 787-9.

It's one of those things that just never looks as good in the photos, but Mitsubishi brought one spectacular design to the Paris Air Show this year. Said to be inspired by the foil that appears on some Formula 1 cars, the company opted for a red, blue and gold foil tail on its SpaceJet, making quite an impression on a sunny day.

Embraer has delivered a new "profit hunter" for the past few years, a homage to the aircraft's fuel efficiency and lower operational costs. Last year, at the Farnborough Air Show, it was a fairly aggressive shark, while we got a semi-subtle eagle the year before that. This year, it's a high-tech lion. And I am a fan.

Be sure to head over to our dedicated landing page for loads more from the 2019 Paris Air Show!