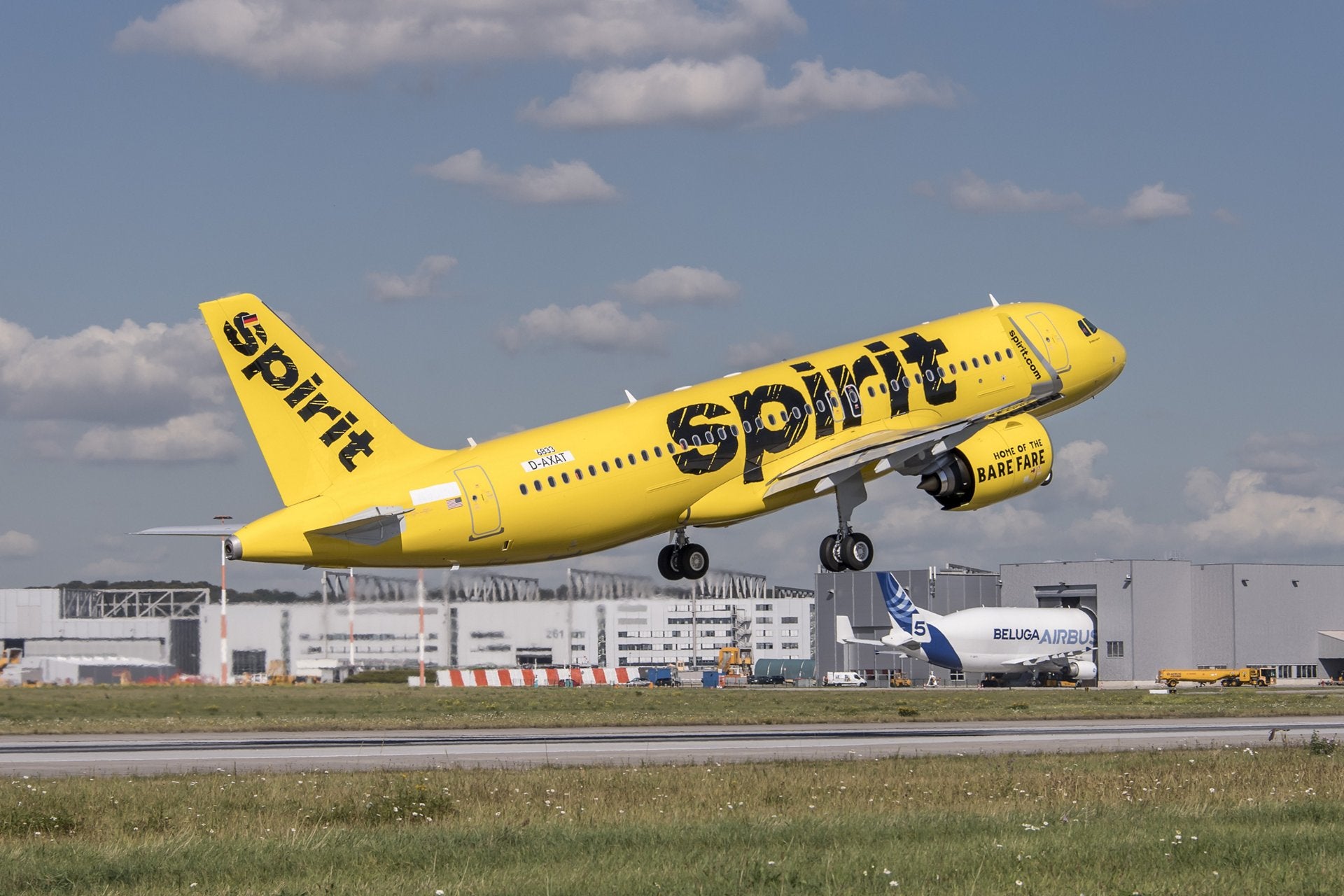 What did we find? Today we look at Spirit Airlines. Its longest route on the December schedule is Fort Lauderdale-Lima, Peru, while its shortest is the 178-mile flight it operates between Fort Lauderdale-Orlando.

Source: Spirit Airlines. Flights based based on regularly scheduled flights during the carrier’s December schedule. Next update: March 2020.

Related stories
Round-trip flights to London from US as low as $346
What are points and miles worth? TPG’s October 2022 monthly valuations
Alaska Mileage Plan top-tier members get intriguing choice of perks for 2023
The newest airline collectible is out: KLM’s 103rd Delftware miniature house
Featured image by Spirit Airlines' first Airbus A320neo. (Photo courtesy of Airbus)