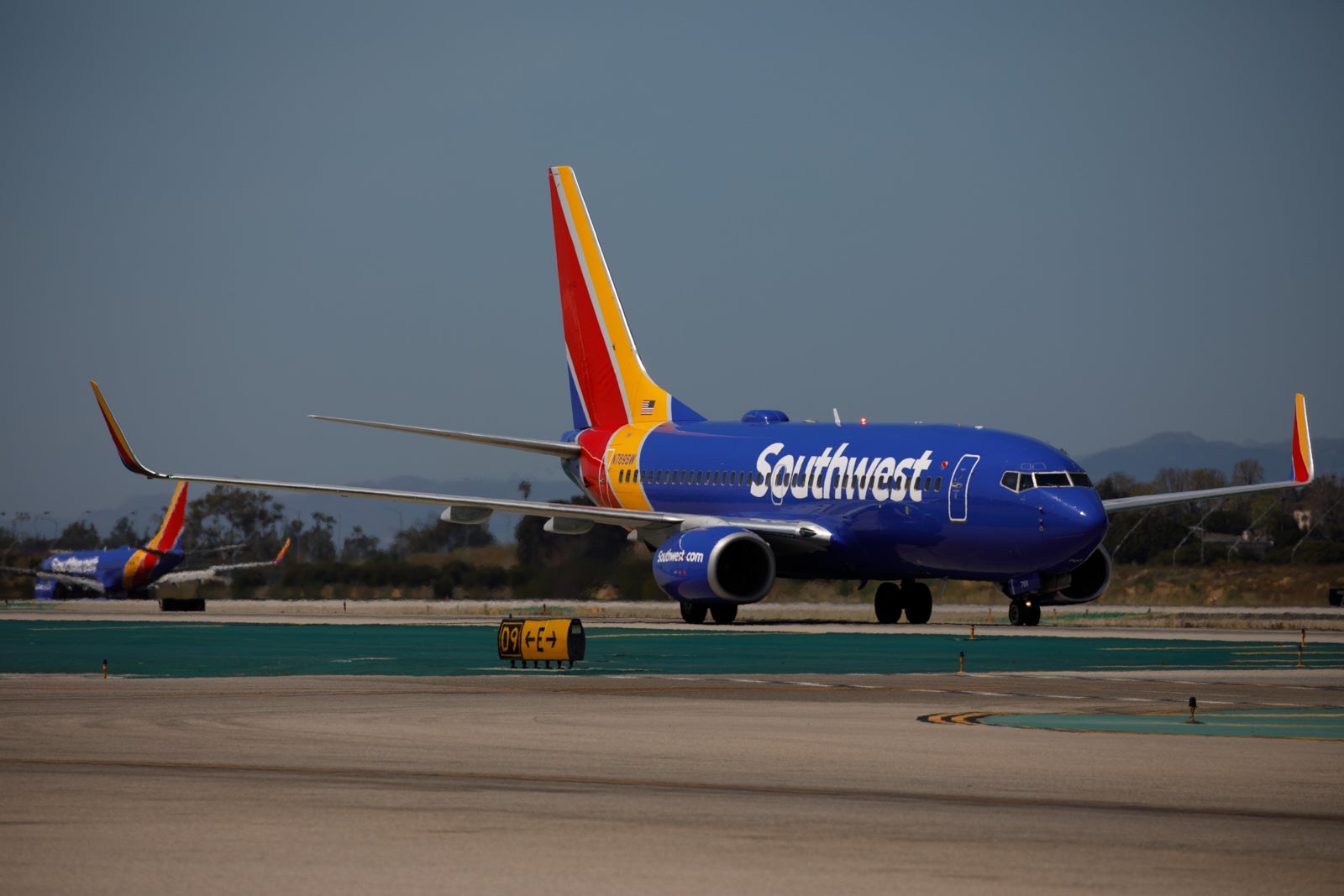 What did we find? Today we look at Southwest Airlines. Its longest route on the December schedule is Sacramento-Honolulu while its shortest is the 101-mile inter-island flight it operates between Kahului and Honolulu in Hawaii.

Source: Southwest Airlines. Flights based based on regularly scheduled flights during the carrier’s December schedule. Next update: March 2020.

For more info about the airline, check out TPG's Southwest Airlines by the numbers post.

Related stories
5 secrets to getting a luxury cruise for less
Deal alert: Widespread Air Tahiti business class award space to French Polynesia
This no-annual-fee card earns 2% cash back on every purchase — and automatically applies your rewards
You can now fly directly to the South Pacific from the Pacific Northwest
Featured image by Patrick T. Fallon