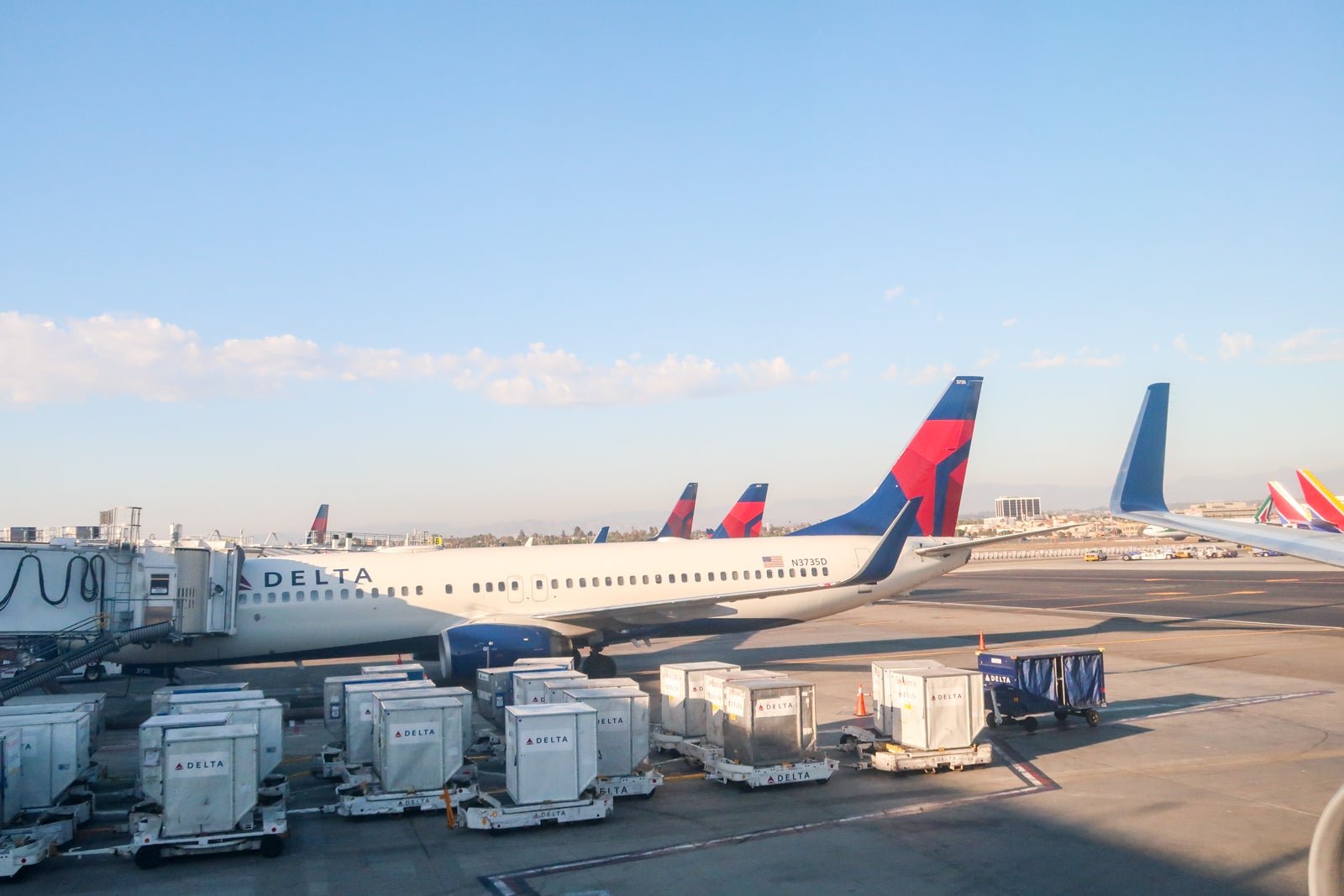 Another title shift could happen in the coming years if Qantas Airways decides to push ahead with its “Project Sunrise” flights. The Australian carrier made headlines of its own this fall as it tested several ultra-long flights to Sydney – including from New York and from London – to great fanfare. Each would be longer than Singapore’s current record-holder, and Qantas says it will decide soon whether to press ahead. If it does, flights could begin in 2023.

What did we find? Today we look at Delta Air Lines. Its longest route on the December schedule is Atlanta-Johannesburg while its shortest is the 74-mile hop it operates between Detroit and Lansing, Michigan.

*Certain regional flights are operated and planned by affiliates independently of Delta's scheduling teams and are not included.

Source: Delta Air Lines. Flights based based on regularly scheduled flights during the carrier’s December schedule. Next update: March 2020.

For more info about the airline, check out TPG's Delta Air Lines by the numbers post.