Can San Juan handle all of Frontier and Spirit's new flights? 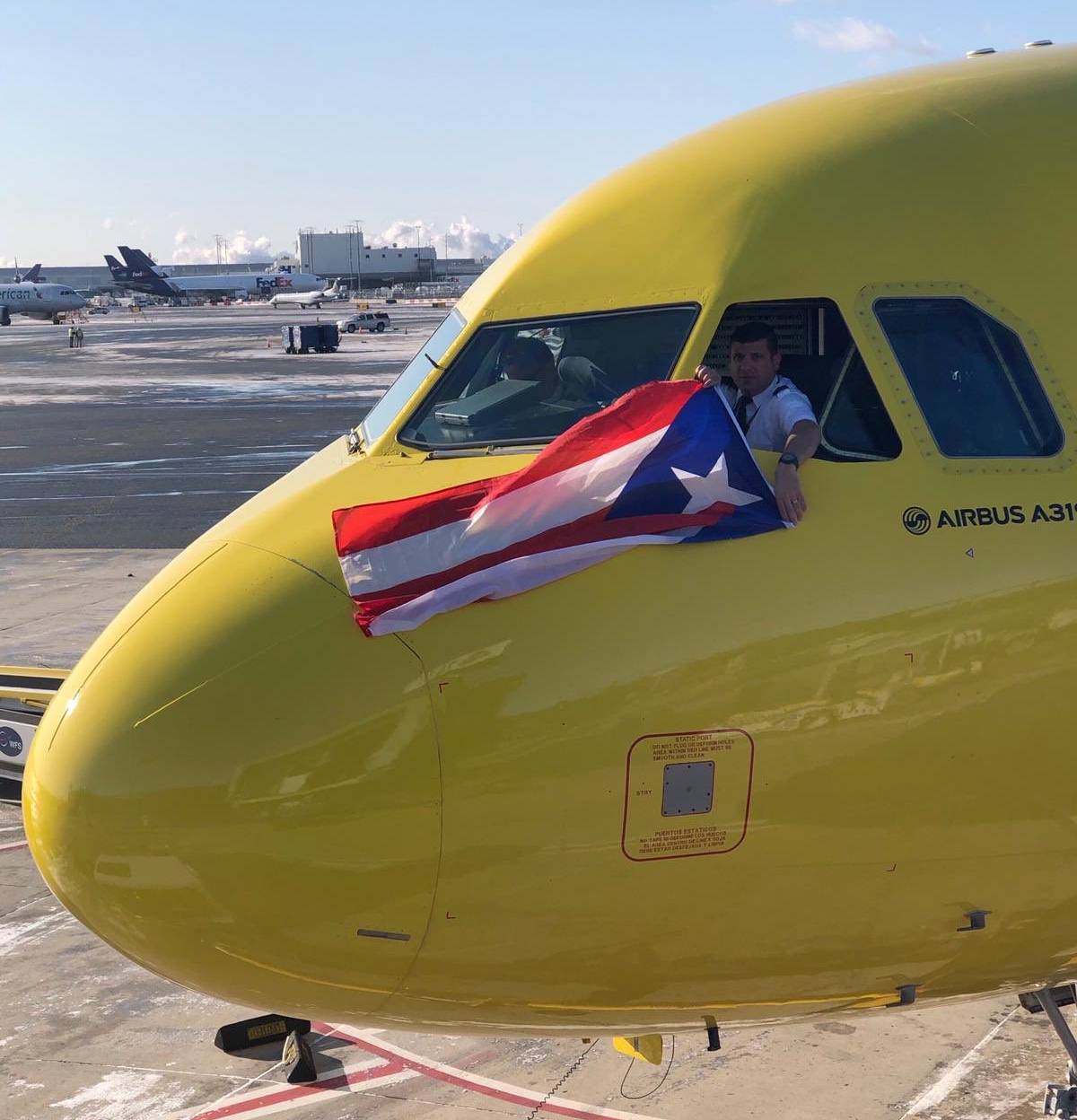 Can San Juan handle all of Frontier and Spirit's new flights?
This post contains references to products from one or more of our advertisers. We may receive compensation when you click on links to those products. Terms apply to the offers listed on this page. For an explanation of our Advertising Policy, visit this page.

Competition is rising with the tide in Puerto Rico, with Frontier Airlines and Spirit Airlines piling on new flights to sun-soaked San Juan.

In just the past week, Frontier has announced four new routes, and Spirit four additional flights to San Juan's Luis Muñoz Marin International Airport (SJU). These additions come even as Wall Street analysts flag the market as one seeing high levels of competition -- something that can be good for travelers in the short term but, potentially, not in the long term.

Denver-based Frontier will connect San Juan to Baltimore/Washington (BWI), Boston (BOS) and Santo Domingo, Dominican Republic (SDQ) in April, and Chicago O'Hare (ORD) in May. South Florida-based Spirit, which launches new service to the city from Boston and Newark (EWR) this month, will add flights to Newark and Orlando (MCO) in February, Philadelphia (PHL) in March, and Baltimore in May.

San Juan's largest carrier, JetBlue Airways, has not announced any new routes or additional frequencies to the city for 2020. On top of that, while the New York-based carrier's seats in San Juan will be up 10% year-over-year in 2019, they remain nearly 2% lower than in 2016 -- the last full year before Hurricane Maria hit Puerto Rico, taking a major bite out of the island's economy.

"Capacity to San Juan, Puerto Rico, remains elevated," wrote Raymond James analyst Savanthi Syth in a report Thursday. Frontier and Spirit, and to a lesser extent Southwest Airlines, are the main drivers of the added capacity, she added. JetBlue, on the other hand, faces "pressure" from these additions.

Elevated capacity tends to be good for consumers by driving fares down, while at the same time shrinking profit margins for airlines. This can be good over the short term as carriers duke it out for market share but long term, particularly if there is an economic slowdown, weaker airlines may raise a white flag and pull back -- ultimately leaving fewer options for consumers.

San Juan has seen this before. American Airlines operated a hub at the airport from 1987 but, following the 2008 financial crisis and ensuing recession, closed the hub in 2011. American's decision coincided with JetBlue's expansion at the airport, which it officially named a "focus city" in 2012.

Room at the casa?

"Definitely, there is room for growth not just for Spirit and JetBlue but for all others," Jorge Hernandez, CEO of San Juan airport operator Aerostar Airports, told TPG. "There are still many destinations that remain unserved with direct flights."

Hernandez said San Juan's forecast 12% year-over-year increase in passenger numbers in 2019 is "healthy" growth, and added that Aerostar expects this trend to continue into 2020. The airport anticipates passenger traffic to pass the 10 million mark next year.

Spirit is on track to nearly double in size in San Juan this year, with seats up an impressive 95% year-over-year, Cirium schedules show.

"Demand and competitive capacity challenges... ramped [up] significantly through the summer," JetBlue president Joanna Geraghty said of the airline's Caribbean and Latin American business in October. She specifically named the Dominican Republic and Puerto Rico as markets where JetBlue is "committed" despite competitive pressures.

Asked about Frontier and Spirit's recent additions, JetBlue spokesman Philip Stewart said the airline is "very pleased" with its San Juan operation. He added that local customers like its complimentary inflight amenities, including seatback entertainment, Wi-Fi, and snacks and non-alcoholic beverages, that are either only available with a fee or unavailable on its ultra-low-cost competitors.

Stewart said JetBlue plans to continue to grow in San Juan, dependent on demand, in 2020.

What JetBlue growth in San Juan will look like is unknown. The carrier is publicly focused on growing at Boston and New York John F. Kennedy (JFK), and particularly the former where it faces increased pressure from Delta Air Lines. Recent announcements emphasized added service to Boston, including an expanded shuttle to New York LaGuardia (LGA) and Washington Reagan National (DCA), and new routes flown with its new Airbus A321neos from JFK.

Growth in San Juan does not appear to be abating. Frontier plans to grow by roughly 15% in 2020 suggesting more new routes are coming. Spirit is even more direct with its definite plans to continue expanding in Puerto Rico.

"The prospects for growth remain quite favorable in the out years," said Hernandez looking beyond next year. He reiterated that, at least according to the airport, there is demand for both more domestic and international markets.

Our points-obsessed staff uses a plethora of credit cards on a daily basis. If anyone on our team wouldn’t recommend it to a friend or a family member, we wouldn’t recommend it on The Points Guy either. Our opinions are our own, and have not been reviewed, approved, or endorsed by our advertising partners.
See all best card offers
Related stories
Guide
Cruise packing list: The ultimate guide to what to pack for a cruise
Guide
Everything you need to know about the Priority Pass program
Guide
Kids cruise free: 7 cruise lines offering family deals in 2023
News
Bilt Rewards app adds live award availability powered by Point.me