Frontier Airlines to double in size over next five years 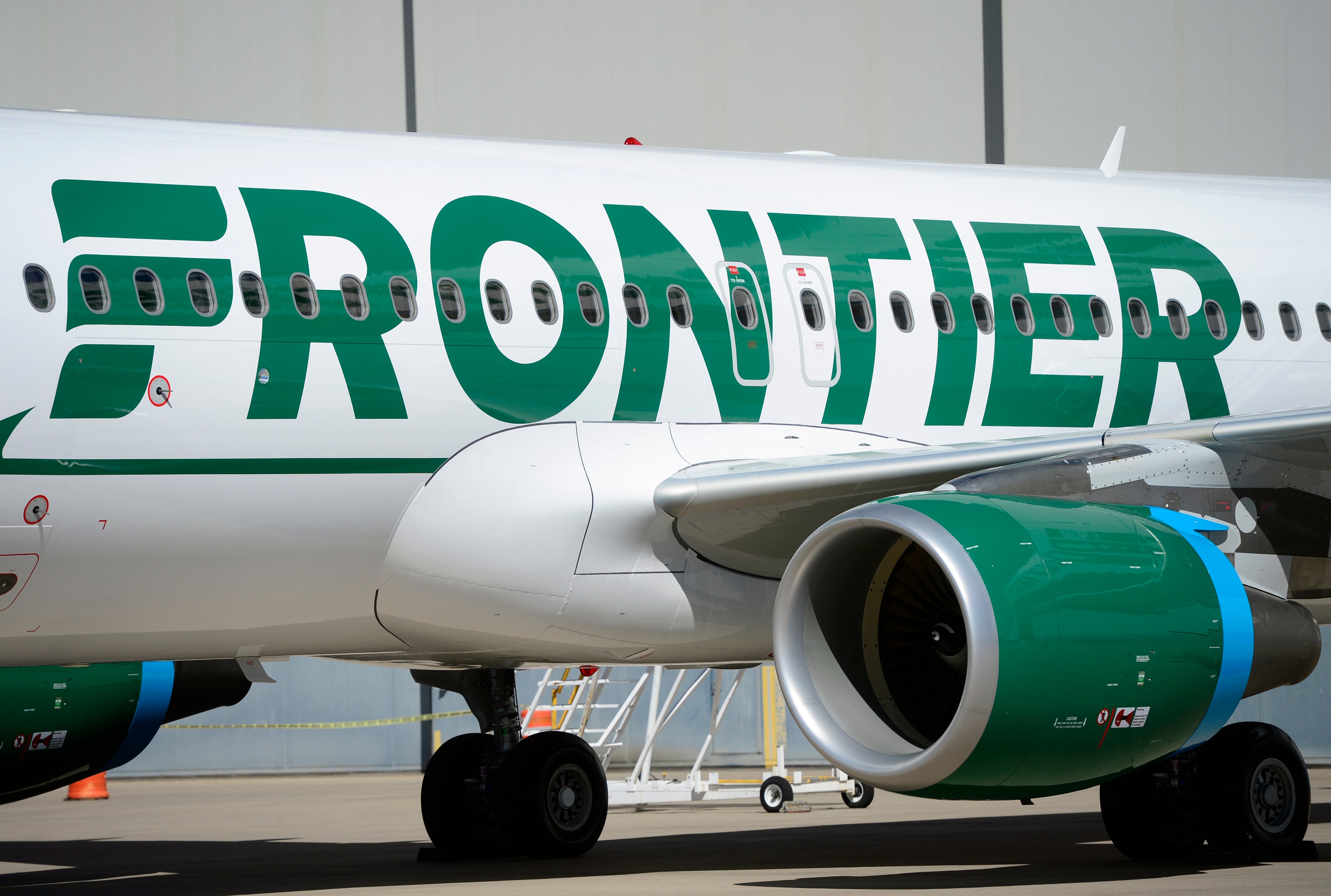 Frontier Airlines to double in size over next five years
This post contains references to products from one or more of our advertisers. We may receive compensation when you click on links to those products. Terms apply to the offers listed on this page. For an explanation of our Advertising Policy, visit this page.

Frontier Airlines plans to nearly double in size with new Airbus A320 family deliveries in the coming years, beginning with a 25 route expansion in 2020.

The Denver-based ultra-low-cost carrier will grow capacity by roughly 15% year-over-year in 2020 as it takes delivery of around 15 new A320neo family jets, Frontier senior manager of network planning Jonathon Nield told TPG at an event on the route expansion at Baltimore/Washington International Airport (BWI) Dec. 18. That double-digit growth means more low fares — albeit with many added fees — in more markets across the U.S.

Of the 25 new routes unveiled, three are from Baltimore — the primary low-fare, as well as busiest airport in the Washington area — to Miami (MIA), San Juan (SJU), and San Salvador, El Salvador (SAL). The expansion includes a new base in Miami as well as four new international destinations: Guatemala City (GUA), Santiago (STI) and Santo Domingo (SDQ) in the Dominican Republic, and San Salvador.

"We have a lot of exciting things going on at Frontier Airlines... we have plans to nearly double the size of the airline," said Nield, citing Frontier's large orderbook over the next five years.

At the end of November, Frontier had firm orders for 100 A320neos and 67 A321neos, including 18 A321XLRs, according to Airbus' Orders and Deliveries data. It operated 96 Airbus jets.

Frontier's growth will occur across the U.S., as well as the Caribbean and Latin America, as it continues to search out lucrative new markets. The airline, while growing rapidly, is also known for quickly exiting unprofitable routes at more than twice the the rate of other airlines.

For example, the airline landed at Washington Dulles (IAD) with an 18-route expansion in 2014. However, Frontier only flew all of those routes through 2015 before cuts reduced its presence at Dulles to just two routes — Austin (AUS) and Orlando (MCO) — today, according to Cirium schedules.

"For our segment of the population, we tend to find Baltimore performs better," Nield told TPG when asked about Frontier's growth plans at Baltimore and Dulles, both of which serve the Washington area.

Frontier also serves Ronald Reagan Washington National (DCA) with three daily flights from its Denver (DEN) base, Cirium shows. However, the lack of available slots and market-specific restrictions on its three flights mean no network changes are likely at National in the near term.

Nield is mum on where else Frontier may go — and exit — in 2020, beyond outlining the airline's high-level system capacity growth. Both domestic and international markets are possibilities, he said.

Frontier is not the only value carrier with ambitious plans. Budget competitors Allegiant Air and Spirit Airlines also anticipate double-digit growth in 2020, while discount giant Southwest Airlines expects a significant capacity bump once the Boeing 737 MAX returns to service, currently forecast for April.

This year, Frontier is on track to grow capacity by 14.8% year-over-year, Cirium schedules show. The cities that saw the most growth were Denver, Orlando, Las Vegas (LAS), Philadelphia (PHL) and Fort Lauderdale (FLL).

The story has been updated with Frontier's 15% growth rate in 2020.