AvGeekery for beginners: How to tell Airbus A320-family planes apart

Articles
Mike Arnot is the founder of Boarding Pass NYC, a New York-based travel brand and a marketing consultant to airlines. A private pilot, he can sometimes be found above the skies of New York City.
Follow
Dec. 29, 2020
•
7 min read 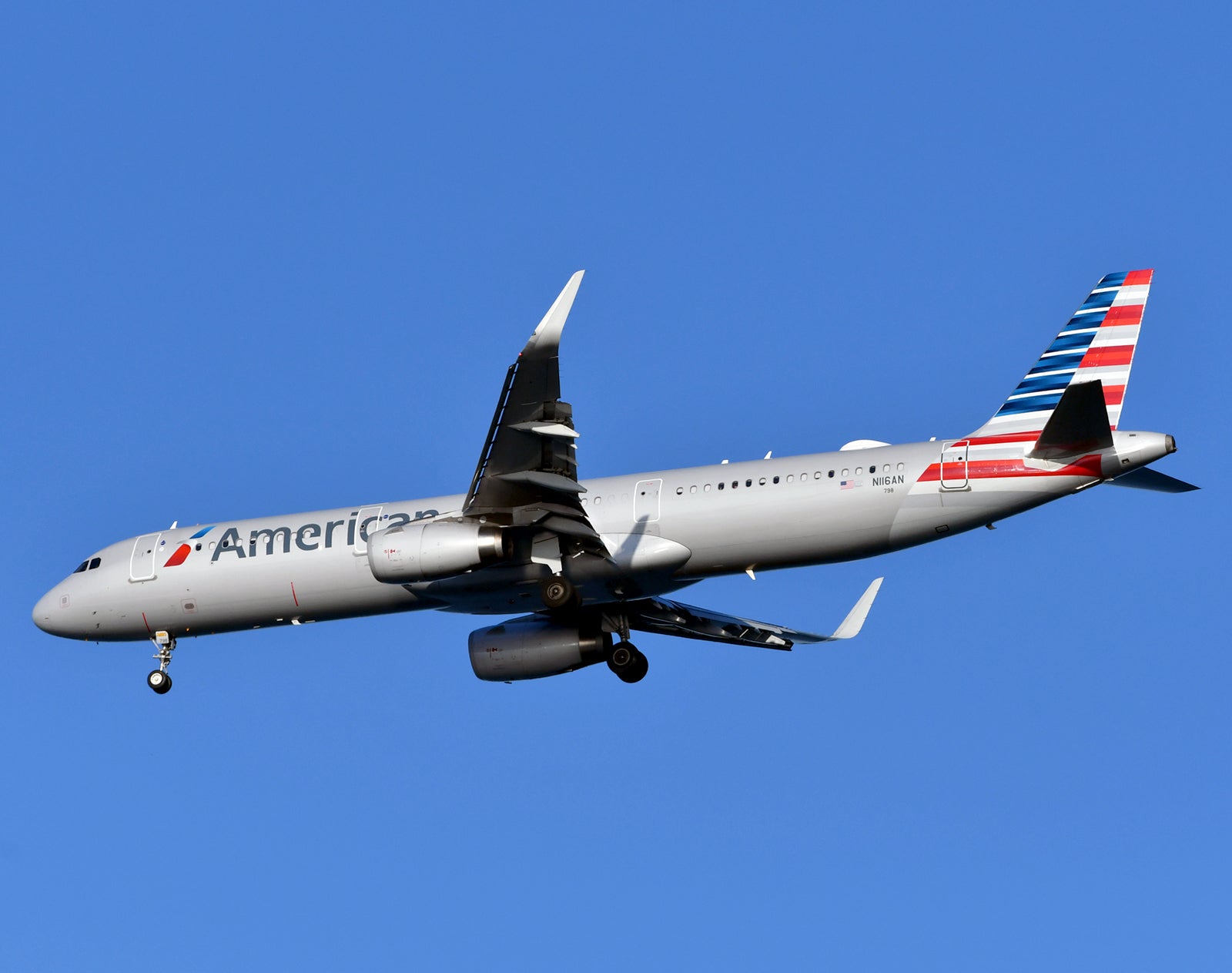 Quite simply, the Airbus A320 has eaten the Boeing 737 for lunch.

Originally launched as a competitor to the ubiquitous Boeing 737, the A320 has outsold the 737 since its launch. It's also an excellent contribution to aviation in its own right, being the first fly-by-wire, or non-manually controlled, aircraft. It also has wingtip fences to reduce the effects of vortices (drag on the wings) as standard equipment. This popular plane has been tough competition for Boeing, and generally helped keep airline ticket prices lower via lower costs overall. Viva la competition.

In addition, the A320 is a family of aircraft like no other. A pilot that is type-rated (certified) on one of the members of the family can go smaller (to the Airbus A318) or bigger (to the A321XLR) with only minimal differences in training. That's a significant cost savings for airlines.

Airbus A320 aircraft are notoriously hard to differentiate, particularly because many of the variants have been retrofitted with "sharklets," as Airbus calls its distinctive wingtip design. Now, the simplest way is to count the emergency exits, and even that isn't easy. We'll talk about this more below.

Make sure it's an Airbus

It can be hard to differentiate between a Boeing 737 and an Airbus A320-family aircraft; they serve the same purpose. Here's the biggest clue: The nose of the Airbus A320 family is quite bulbous compared to the much pointier Boeing 737.

Related: Boeing or Airbus: Which do pilots prefer?

Nowadays, the key difference is the engine. The "ceo" refers to the current engine option and the "neo" refers to the new engine option. These changes, however, are not readily apparent to an airplane spotter. The -neo plane engines are larger in size, and have a small plate at the back of the nacelle. All -neo planes have sharklets, but some -ceo planes have been retrofitted with sharklets.

The A320 was the first commercial aircraft to feature wingtip fences, which reduce wingtip vortices. Nowadays, however, the A320 family (including the A319, A320 and A321) come new with the sharklets or can be retrofitted to add them. Accordingly, the presence of sharklets itself doesn't help identify which plane in the family you're looking at — but if you spot wingtip fences, the aircraft is definitely in the A320 family.

That plane? Probably not an A318

The Airbus A318 is a small, short and stubby little thing. It has few operators nowadays — Air France is the largest, with a little more than a dozen units. Chances are, then, if you spot an Airbus, it's not an A318. That is, unless it's the one operated by British Airways, which used to fly exclusively between London City Airport (LCY) and New York -JFK in an all-business-class configuration. Those flights were suspended in March of 2020 because of a collapse of demand due to COVID-19. It is unlikely the plane will return to service.

So, generally, you can eliminate the A318 from your plane-spotting mind.

All about the emergency exits

Spotting the differences among members of the A320 family requires paying close attention to detail. After all, this aircraft family was specifically designed to look uniform, whether it's the smallest model (the A318) or the largest (the A321XLR).

The A320 is the easiest to spot: It has two over-wing emergency exit doors. (That's not what the "2" stands for in A320, but that's how I remember it.) The A321 confuses matters a bit. Older A321s have four exit doors spread out evenly on the fuselage, but the new A321neo has two emergency exits over the wing, just like the A320. The A321-200 is the aircraft that American Airlines uses to fly passengers from JFK to LAX these days — about the maximum you'd want to fly in a cramped twinjet with one aisle.

Confusing as this may be, the emergency exits are the best way to differentiate the planes.

The A321neo also comes in two longer and longer-range variants, the A321LR and the A321XLR — and both have yet to be delivered to any U.S. airline. The LR is the aircraft that JetBlue has selected for its inaugural London service. American Airlines ordered 50 A321XLRs for service from the East Coast to Europe. It'll be cramped, unless they operate it as an all-business-class configuration. The planes are likely to sport the "raccoon" motif for the cockpit windows, have sharklets and be quite a bit longer than the A320.

The Boeing 737 sports a unique nickname. Called FLUF, or the "fat little ugly f*cker," the moniker has been around almost as long as the aircraft itself.

The Airbus family, on the other hand, has remained nickname-free so far.

Said Chris Brady, who runs the Boeing 737 Technical Site and is type-rated on the A320 family: "I haven’t really heard crews use any Airbus nicknames. I think the aircraft is just too bland to have one."

Related stories
Here are the best Black Friday travel deals of 2022
Great deal: Book business class tickets at premium economy prices with this Avianca LifeMiles sale
Holiday gift guide: TPG’s 22 travel-friendly picks for 2022
Vail Resorts lift-ticket sales capped; buy your Epic Pass by Dec. 4
Featured image by Alberto Riva
Editorial disclaimer: Opinions expressed here are the author’s alone, not those of any bank, credit card issuer, airline or hotel chain, and have not been reviewed, approved or otherwise endorsed by any of these entities.