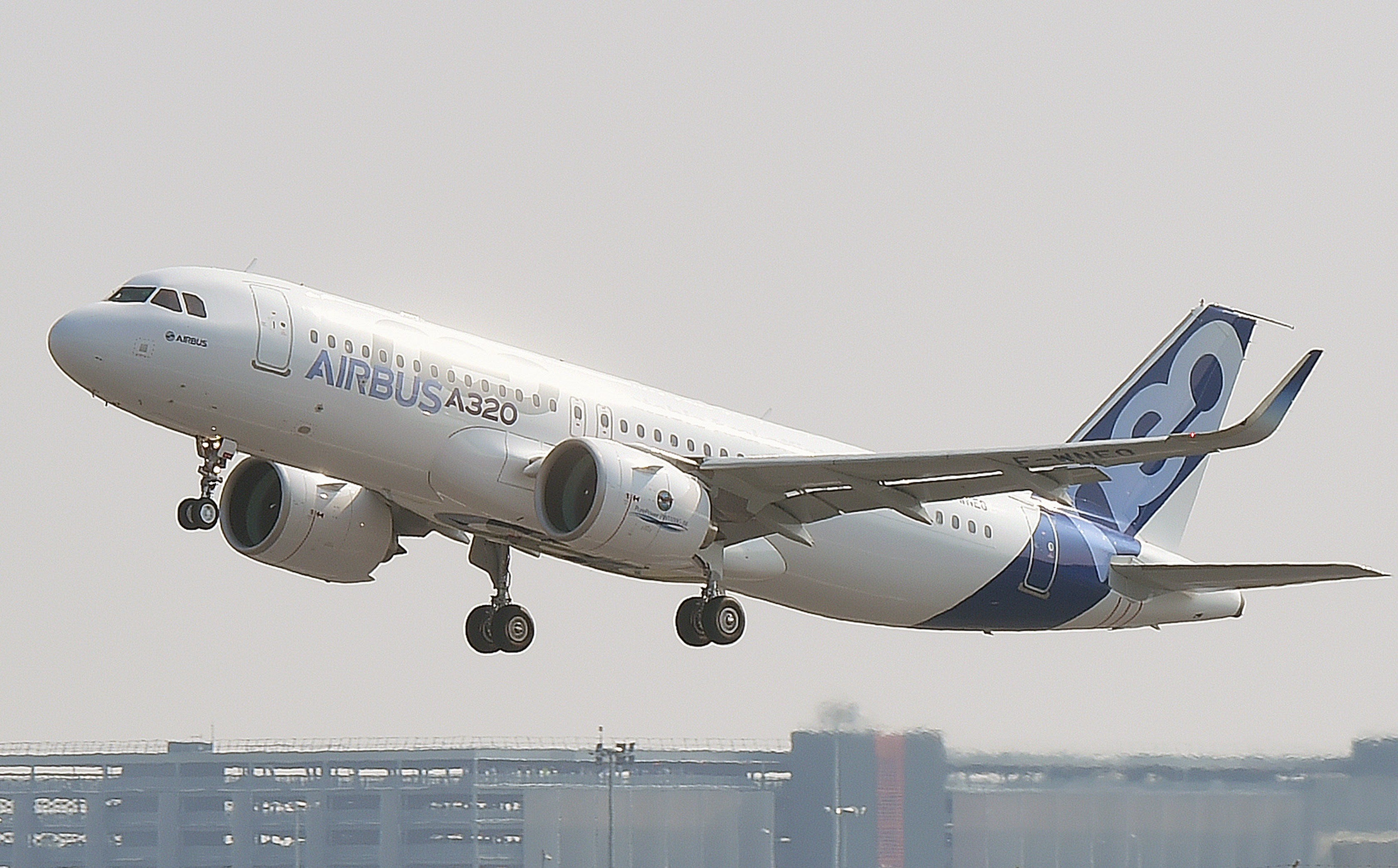 Many passengers don't bother looking at the type of plane operating their flight. Lots of people just search by price or schedule, but what happens when two airlines are offering similarly timed flights at the same price? For some fliers, the choice may come down to their preferred airline or airport. But I'd argue that it's important to look at the plane manufacturer as well.

All of the Big Three U.S. airlines operate both the Airbus A320 and Boeing 737 families of jets. On many routes, you'll even have the choice between an Airbus or Boeing, on the same airline. They're the number one and two best-selling jet liners of all time, and every one of the 17 biggest airlines in North America flies one or both. They come in various models seating from around 100 to more than 200 passengers, covering routes from short hops to transcon hauls.

And all else equal, in the same class of service, I'd choose the Airbus jet over the Boeing. Here's why.

Before I get into the analysis, I'll concede that there are definitely reasons to choose the 737 over the A320 family. For instance, if you're flying an Airbus A320 or A321 with American Airlines, there's a chance that your flight is operated by the no-frills legacy-US Airways version.

If that's the case, you won't have power outlets on your flight, which could pose a problem if you're flying on a transcontinental route. In that case, I'd prefer a Boeing 737... and just cross my fingers that the flight was operated by one with the new AA domestic first class.

However, this won't be the case for much longer. AA is actively updating the cabins on these legacy US Airways jets. The A320s are all getting power outlets, and the A321s are undergoing the dreaded Project Oasis retrofits, which will make legroom tighter but include the installation of power outlets.

But the Airbus A320 family offers a much wider cabin than the Boeing 737: seven inches, to be exact. And that's a big deal because it means there's typically more room for passengers, even though both planes are single-aisle.

From a survey of the average seat width of American, Delta and United planes, the A320 family offers, on average, half an inch more width per seat. Across a row of six seats, that means roughly three extra inches are allocated to the seat itself. The other four inches are split between the aisle and armrests.

As an AvGeek, I love planespotting. Whether that's finding the best view from the gate area or heading to the TWA Hotel before my flight from JFK, I'm always in search of the best airplane photos. You can follow my Instagram for the best ones, like the shot below. (Brownie points if you understand the caption!)

Though the windows on the Boeing 737 are ever so slightly larger than those on the Airbus A320, I much prefer the window placement on the European-made jet.

On the 737, the windows are much lower the ground, which means that I'm often bending over or slouching to see out the window.

If you're like me (or Brian Kelly-sized), you'll definitely prefer the A320 family of jets, since the windows are much closer to your eye level.

Do pilots themselves prefer one or the other? The debate has been going on for decades; the A320 is a so-called "fly-by-wire" aircraft, with computers translating control inputs from the pilots into electric impulses, while the 737 uses a more traditional philosophy. Some like one approach, some the other. A pilot we interviewed who flew both said his ideal plane would combine the two.

Passengers typically don't get to see those technical aspects — but they can hear them. Aboard an Airbus A320-family jet on the ground, you'll hear what some people think sounds like a drill, while others liken it to a barking dog.

That sound is caused by something called Power Transfer Unit (PTU), which equalizes hydraulic pressure among three independent hydraulic systems. The PTU is located near the main landing gear, and that’s why passengers will hear those noises coming from, seemingly, midway down the aisle, under the floor.

There's lots to consider when booking a flight. Most people will just choose based on price or schedule. But if you're faced with the choice between an Airbus A320 family jet and a Boeing 737, you might want to go with the former. Thanks to the wider cabin, reduced cabin-wall curvature and better-placed windows, the Airbus offers a more comfortable ride than the 737, all else being equal.

Related stories
Bask Bank raises the mileage earning rate on its AAdvantage savings account — what you need to know
Targeted Premier 1K members eligible for bonus miles when checking in and checking a bag on the United app
Current airline elite status match and challenge options you should know about
Business-class deals are back: This month’s Flying Blue promo awards
Featured image by AFP/Getty Images