Don't Expect to Have a Consistent Experience With American Airlines' Fleet 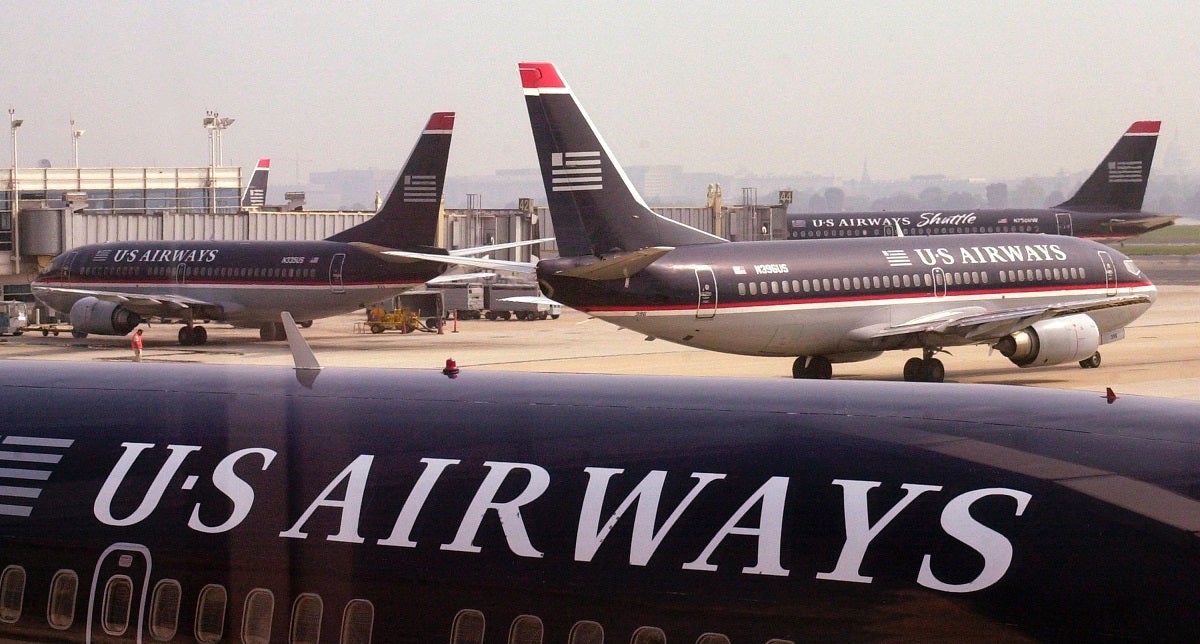 Don't Expect to Have a Consistent Experience With American Airlines' Fleet
This post contains references to products from one or more of our advertisers. We may receive compensation when you click on links to those products. Terms apply to the offers listed on this page. For an explanation of our Advertising Policy, visit this page.

A few days ago, TPG flew American Airlines domestic first class from Philadelphia (PHL) to Las Vegas (LAS). To say that he was underwhelmed would be an understatement, and plenty of fellow flyers agree.

Indeed, JetBlue emergency exit rows feature 38-39 inches of pitch, a TV and power outlets. Meanwhile, this version of American Airlines' A321 has 36 inches of pitch and no power or entertainment screens — in first class.

But not all AA planes are this bad, which brings up an interesting point — American Airlines' fleet is quite inconsistent. Thanks to the airline taking delivery of 55 new aircraft and retiring 71 old aircraft in 2016, AA now boasts the youngest fleet among "the big three" (American, Delta and United). However, AA still has plenty of ancient aircraft in its fleet.

While I hear pilots love flying the "Mad Dog" MD-80s, those planes average 22 years old and lack basic entertainment and power options. Mercifully, these are generally restricted to shorter routes. It's in the airline's mid-haul and long-haul aircraft where these missing amenities really hurt.

AA's long-haul Boeing 767 fleet isn't much younger, with an average age of 19.5 years. While the airline will be retrofitting most of the business-class cabins by this June, AA's leaving the economy cabin with its DC power ports and overhead entertainment screens. That would be annoying enough for a domestic leg, but it's downright unacceptable these days for a flight to Europe.

On the flip side, American Airlines has a young fleet of 737s, 777-300ERs, 787-8s and its brand-new 787-9s. And, a growing number of its 777-200ERs have a newly retrofitted business class. Many of these newer planes feature top-notch business-class products with economy cabins that have plenty of entertainment and power options to help keep your mind off of the tight seating.

But, it's the American Airlines A321s that offer a radically different experience from one version to the next. To give you an idea, here are the three types of A321s you might come across in AA's fleet:

The new A321T transcon aircraft are built for the long flights between premium markets on either coast. In addition to excellent first and business-class products, even the economy cabin has IFE and power on these A321Ts. These are features that even the first-class cabin on some of AA's other (former US Airways) A321s don't even have — as TPG experienced over the weekend. Adding to the confusion, some of American's A321s do have these amenities (as shown below) and some don't.

However, American Airlines doesn't like to admit that these planes exist... If you go to American Airlines A321 fleet page, you'll read that these aircraft are "A more modern way to fly." AA boasts that first class features "AC power outlets and USB ports at every seat," "a 12-inch touchscreen monitor" and "innovative seat designs." Even economy on AA's A321s supposedly have AC power and in-seat entertainment screens.

So, where's the disconnect? Basically, the issue boils down to whether you're on an American Airlines plane or a US Airways plane. In case you missed it, the two airlines merged back in 2015. US Airways brought its aging fleet into the marriage and American Airlines had its MD-80 baggage. Eventually, these old aircraft are being phased out. In the meantime, US Airways American Airlines elites at old US Airways hubs are being subject to these ancient, updated-without-being-upgraded aircraft.

What to do about it? Twitter user Joshua Jacobs sums it up in just 96 characters:

For an airline that's trying to attract business travelers and serve its "World's Greatest Flyers," American Airlines isn't wise to skimp on installing power outlets and in-flight entertainment screens in first class when retrofitting any aircraft. What's worse, the airline is using these planes on 5+ hour flights from Charlotte (CLT) and Philadelphia (PHL) to the West Coast, and Phoenix (PHX) to the East Coast. American needs to up its game and either quickly retire these aircraft or retrofit them with amenities we've all come to rely on.