Articles
Ben Mutzabaugh is the senior aviation editor and heads TPG’s airline coverage. Ben joined TPG in March 2019 after nearly 19 years at USA Today, where he launched the long-running, industry-leading Today in the Sky blog in 2002.
Follow
Nov. 05, 2021
•
6 min read 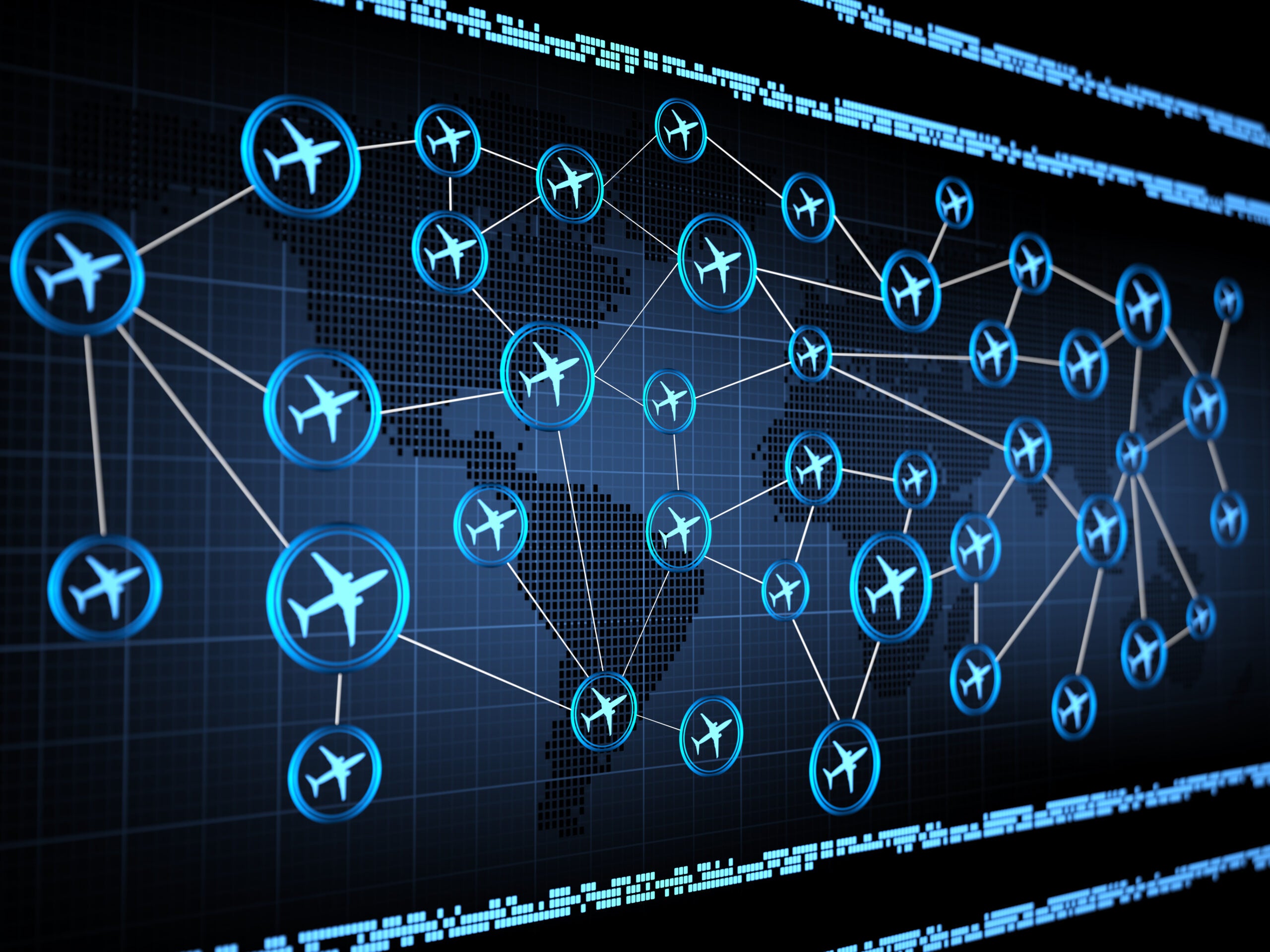 They're among America’s hottest aviation markets in 2021, underscoring how much the pandemic has jolted airline route maps.

When the pandemic first hit the U.S. market in 2020, airlines slashed service as passenger traffic plummeted. But, in the recovery that’s taken hold since, carriers have responded by beefing up schedules to leisure-heavy destinations that have proven to be popular pandemic getaways.

That’s led to a surprising list of booming airports – including the three above – buoyed by proximity to national parks, beaches, skiing and other outdoor-friendly destinations.

Take Bozeman, which sits near Yellowstone National Park and other outdoor recreation areas. Traffic to the Montana airport has surged this year, with 1.46 million passengers flying through the airport through Oct. 31, 2021. That’s far ahead of the airport’s pre-pandemic pace, with the passenger count soaring 55% over the same period in 2019, according to data from OAG, a U.K.-based air travel intelligence company.

It’s been a similar story for dozens of other lesser-known airports, such as Hilton Head – where the passenger traffic at the Atlantic Coast resort is up a whopping 81.5% in 2021 as compared to 2019. In Sarasota on Florida’s Gulf Coast, the jump is even bigger in 2021 – up 94% from 2019.

It hasn’t been as rosy at airports that have traditionally relied on high-frequency business routes. While business travel has begun to return, a full recovery isn’t imminent.

Similarly, international travel remains off sharply from 2019. Routes to Asia have been especially hard-hit, with travel restrictions slower to lift in that region. But there is optimism for Europe, where borders are beginning to reopen – especially for vaccinated travelers.

We’ve already told you airports near recreation hot spots fared well in 2021, but it bears repeating.

Airlines have added new routes and piled on extra flights to outdoor-friendly destinations across the U.S. In the West, places like Jackson Hole, Wyoming; Montrose, Colorado; and even Idaho Falls, Idaho, have all seen passenger counts soar past 2019 numbers. It's been the same for several East Coast hot spots – Martha’s Vineyard, Massachusetts, was up 58%, according to OAG, while Myrtle Beach, South Carolina, jumped 39%.

Some destinations have proven to be such a draw that airlines are adding new “point-to-point” routes that don’t funnel through their hubs. Among the recent examples are United's nonstop service between Santa Ana, California, and Aspen, Colorado, and new United routes from Indianapolis and Cleveland.

Still, no place has been hotter than Florida, where airlines don’t seem to be able to add flights fast enough. Key West, Sarasota, Pensacola, Panama City and Destin were among numerous airports in the state where passenger counts soared as airlines rushed in with new flights, according to OAG's data.

Expect that trend to continue into 2022, though a reopening Europe could prove to be a renewed draw for adventurous Americans ready to return to international travel.

That seems to be what United was thinking in an October announcement where it revealed eight new long-haul transatlantic routes for the summer of 2022.

Among the bunch were several off-the-beaten-path destinations that have historically required cumbersome connections for Americans. But United rolled out something of a surprise by adding nonstop service from the U.S. East Coast to the Azores; Bergen, Norway; the Canary Islands; and Palma de Mallorca, Spain.

With business travel down and wide-body jets freed up to try new routes, the time was right for United. Patrick Quayle – the carrier’s senior vice president of international network and alliance – acknowledged the airline chose to fly to “new, unexpected places in the year to come” as it courts leisure customers who have – so far – driven most of the recovery in air travel.

Other airlines have also struck a bullish tone for transatlantic flights in 2022. Delta is going into growth mode in Boston, including plans for new service to Athens, Greece, and Tel Aviv, Israel.

London flights are making a comeback, as are Singapore Airlines’ popular fifth-freedom routes between the U.S. and Europe.

If the recovery holds, don’t be surprised if more transatlantic routes get added to the 2022 schedule — maybe even more to some secondary destinations that historically haven't had easy connections from the U.S.

You might think that launching a new airline in the midst of a pandemic is something to be avoided.

Yet that’s just what we’ve seen happen in 2021. There have been not one, not two, but three new carriers to take to the skies this year.

The first came in April, when Avelo launched with 11 routes from its base in Burbank. A month later came Breeze, the startup carrier that’s the latest effort from serial airline entrepreneur – and JetBlue founder – David Neeleman. That airline began service with about three dozen routes and four focus cities: Tampa; New Orleans; Charleston, South Carolina; and Norfolk, Virginia.

The latest – Aha! – joined the fray in October, making its first flights from its base in Reno. Aha! – short for “air, hotel, adventure” – is the new stand-alone brand from longtime regional operator ExpressJet Airlines.

For now, the footprint of each carrier is relatively small – but they all envision rapid growth ahead. To that point, Avelo opened its first East Coast hub on Wednesday, debuting there with the first of six routes from New Haven, Connecticut.

If Avelo, Breeze and Aha! are successful with their growth plans, they’ll help fill out the U.S. aviation route map as we head into 2022.

Southwest still on an expansion binge

No single airline has grown its route map during the pandemic faster than Southwest Airlines.

The carrier has taken an aggressive posture, using other airlines’ cutbacks as an opportunity to muscle into new markets.

How prolific has Southwest been? Once the carrier begins flying from Syracuse, New York, on Nov. 14, the airline will have added a jaw-dropping 14 new destinations in 2021 alone. And for those keeping count, Syracuse will be the 121st pin on the carrier’s map.

So far, Southwest has not announced any new cities for 2022 – but you’ll hear it here first when they do.