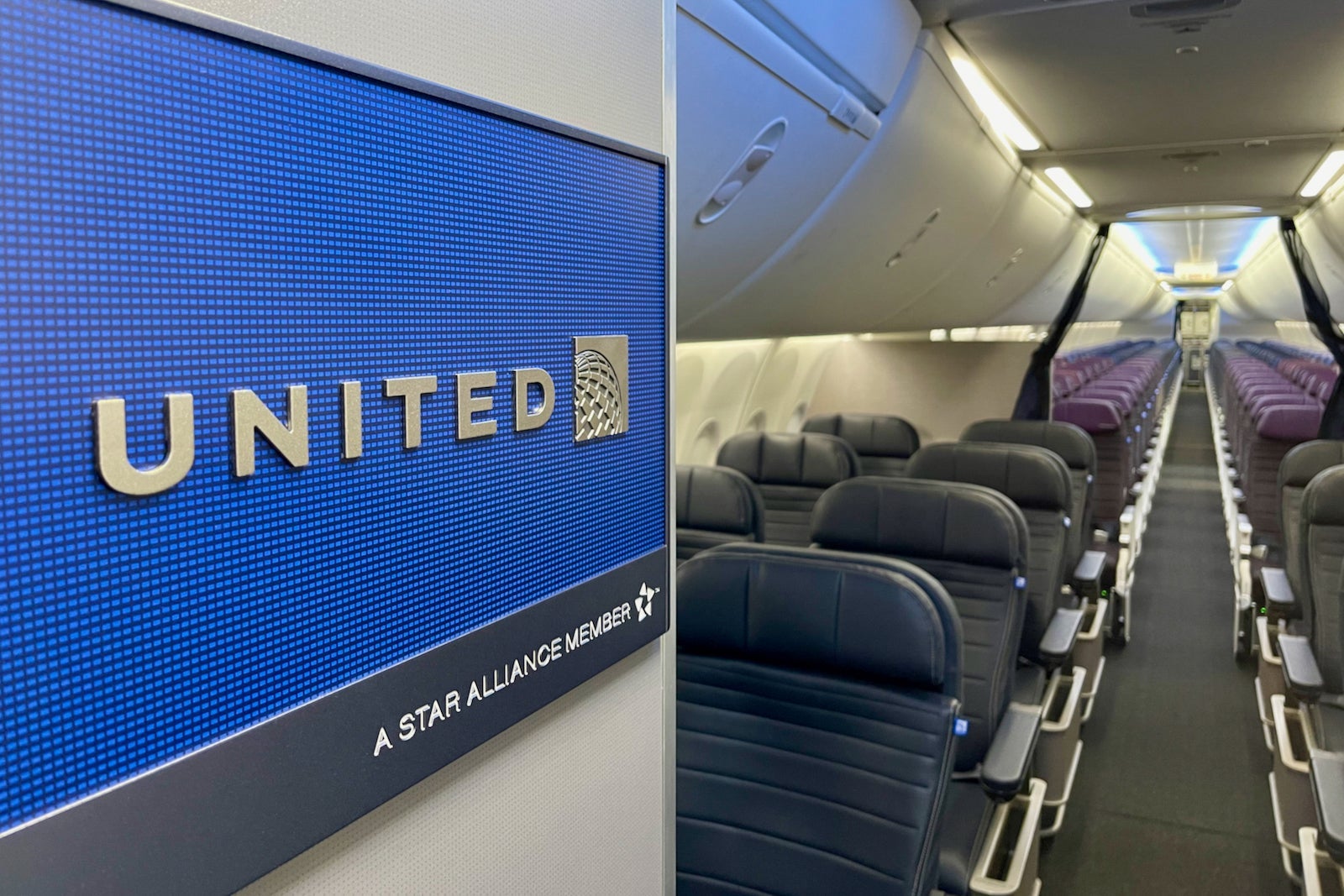 Despite the pandemic, United Airlines is gearing up for its largest-ever transatlantic expansion.

The Chicago-based carrier on Thursday unveiled a whopping eight new long-haul flights, including five new transatlantic pins to its route map. Additionally, the carrier is adding frequencies to two other international routes and will move forward with plans to launch seven international flights that were originally postponed due to the pandemic.

We'll recap the details below, but the storyline here is clear: United is making a big play for leisure flyers who are looking for convenient access to popular, and up and coming European cities.

“It’s more than a single moment in history," said Patrick Quayle, United's senior vice president of international network and alliance, during a media briefing about the announcement. "We are affirming our position as the flag carrier of the U.S. We want everyone to be jazzed up about traveling to these exciting destinations," he added.

All flights (except Amman) are available for purchase as of 8 a.m. Eastern time on Thursday, Oct. 14.

Business travel is still down considerably compared to 2019 levels. Historically, when faced with a choice to grow the network, United might've just opted to add frequencies on some of its busiest corporate travel routes, like Newark to London.

But this expansion isn't about catering to the business traveler. As Quayle put it, United will fly to “new, unexpected places in the year to come," making United the ideal choice for a leisure traveler planning a summer adventure.

United will add nonstop service between Washington/Dulles (IAD) and Amman, Jordan (AMM), beginning on May 5. Flights will operate three times weekly aboard a 243-seat Boeing 787-8 Dreamliner.

Adding flights to Jordan might have some industry observers scratching their heads. United will be the only U.S. carrier to fly there, joining flag carrier Royal Jordanian from New York, Chicago and Detroit. (Delta last flew there in 2011 and has since scrapped its flights, according to Cirium schedules.)

Quayle explained that the country has "a strong economy. They have natural ties to the U.S., and there are tons of tourism opportunities."

While the Azores have plenty of beaches on offer, getting there has historically been challenging for Americans.

That's about to change on May 13, when United launches daily nonstop flights there from its Newark hub. At 2,576 miles, the airline will fly its fuel-efficient Boeing 737 MAX 8, the newest airplane in the fleet, for the six-hour flight.

Notably, this aircraft features United's new signature domestic interior with seat-back entertainment, Bluetooth connectivity and other improvements. The only thing missing is lie-flat pods in the business-class cabin.

Delta was the last U.S. carrier to fly to Ponta Delgada in September 2019, with daily seasonal flights from New York-JFK, while Azores Airlines continues to operate year-round service from Boston.

Like the Azores, getting directly to Norway's fjords and natural landscape hasn't been easy for Americans. United's pulling out all the stops though with its new three times weekly flights from Newark to Bergen (BGO) launching on May 20.

Getting to Norway's capital (Oslo) has been much easier, with flights from various points nationwide aboard SAS and the now-downsized Norwegian Air Shuttle. In fact, United even served Oslo as recently as September 2016, according to Cirium schedules.

But Bergen hasn't seen direct flights from the U.S. since Norwegian's service from Stewart Airport (SWF) near New York in October 2018.

United will fly three times weekly flights between Newark and Palma de Mallorca (PMI) starting on June 3. This will be the first and only flight between the U.S. and Mallorca and will add to United’s existing service to Madrid and Barcelona.

Service will be operated by one of United's "standard" Boeing 767-300ERs (as opposed to the premium "high-J" variant). During the media briefing, Quayle confirmed that all of these jets should be retrofitted with the lie-flat Polaris pods by the time this new route launches.

United is doubling down on Spanish leisure hotspots. In addition to new flights to Mallorca, the airline will also add a new route-map pin in the country's Canary Islands.

Three-times weekly service from Newark to Tenerife launches on June 9 aboard a Boeing 757-200.

United isn't just adding pins to its route map; it's also boosting service to a handful of existing destinations, as follows:

Of these new flights, perhaps the most interesting are the ones to Germany and Italy.

Munich will be United's third transatlantic city served from Denver, joining London and Frankfurt. Interestingly, it'll join service to Munich by the airline's Star Alliance and transatlantic joint venture partner, Lufthansa. It remains to be seen if Lufthansa will continue operating its own Munich route, or if it'll cede the market to United.

Meanwhile, in Italy, the national flag carrier Alitalia is being replaced by a new airline, dubbed ITA. It remains to be seen if ITA will eventually pick up all of Alitalia's transatlantic service, but United is quickly picking up the slack created during the transition period.

Due to the pandemic, United had postponed plans to start some of its previously announced long-haul routes. Now that vaccination rates are growing worldwide and border restrictions are easing, the airline is ready to put them on sale once again.

The following seven routes will commence in early 2022, as follows:

The Northeast is the big winner

While there are many themes at play in United's big transatlantic push, the real winners, at least in the U.S., are the airline's Northeast hubs in Newark and Washington-Dulles.

These two airports are historically transatlantic gateways, and with an expansion across the Atlantic Ocean, they're the big winners in Thursday's announcement.

United will likely continue rebuilding its domestic network at Newark and Washington-Dulles for additional connectivity for the new flights.

On the flip side, United's West Coast presence in Los Angeles and San Francisco isn't faring as well. These hubs have traditionally been the airline's gateway to the Pacific, and with tight border restrictions still in place, they aren't getting nearly as much love as their East Coast rivals.

By adding nonstop flights to previously hard-to-reach destinations, United's seemingly banking on a continued strong recovery in its international network.

The summer 2022 routes are "opportunistic," as Quayle described it. With an eight-month lead time, it's anyone's guess how they'll fare, and whether any will return in the future.

One thing is certain, however, United hit some home runs this year with its last-minute additions to Croatia, Greece and Iceland, so the odds are in the airline's favor.

Editor's note: This post has been corrected to show United is adding eight new long-haul routes.