The ultimate Harry Potter trip with points and miles

Articles
Carissa Rawson is a Points and Miles Reporter at TPG, helping readers get to where they need to go, faster (and cheaper). You can find her in your nearest Priority Pass lounge, sipping free coffee and obsessively researching travel.
Oct. 24, 2019
•
10 min read 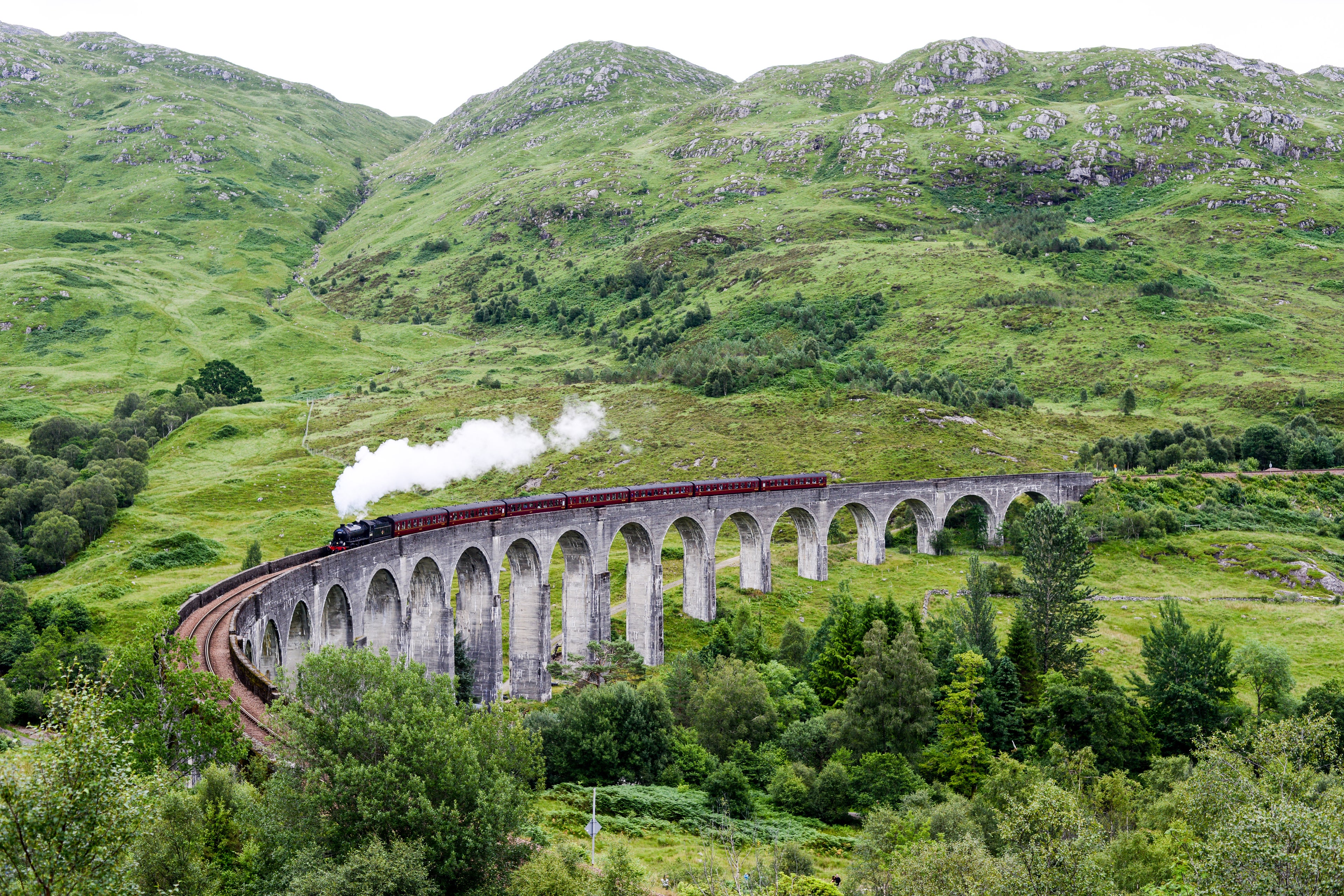 I am an unabashed Harry Potter nut, so when I found myself (miraculously) living in Edinburgh last year I took full advantage of my luck, frequenting J.K's old coffee shop, popping down to King's Cross whenever I needed and sporting my Gryffindor sweatshirt in the dead of summer.

I was also a broke college student with a pocketful of points, which meant that whenever I wanted to go on these jaunts, I had to get creative. Thus, I present to you: The ultimate Harry Potter trip with points and miles.

I'm going to assume that we're starting in the U.S., which is fortunate because there are tons of ways to get to Europe with miles. As London is the easiest hub to fly into and is the home of much of our trip, let's take a look at some of the best ways to get there:

Keep in mind that we're often seeing very low cash fares to Europe, so it's a good idea to check whether or not it's worth using points. We'll also be heading up to Edinburgh, which you can manage via British Airways for just a few thousand Avios, or simply hop the train north. You could pay for your train ticket with a card like the Capital One Venture Rewards Credit Card, then redeem rewards to erase the cost of your fare.

There are a plethora of properties where you can redeem points in London, but this is a Harry Potter trip, so ditch all those chain hotels and let's head over to the Georgian House Hotel, which made waves a few years ago by decorating its rooms as Wizard Chambers:

Fortunately for us, the hotel is bookable using Chase's travel portal, where Chase Sapphire Reserve cardholders can redeem Chase Ultimate Rewards for a flat rate of 1.5 cents each.

Edinburgh, the capital of Scotland, is my favorite city in the entire world and also home to hundreds of hotels upon which you can spend your points. But this wouldn't be the Ultimate Harry Potter trip if we hung out at the Hilton, so instead we're heading to the Balmoral, where J.K. Rowling herself holed up to finish the final installment of Harry Potter.

The program offers a host of elite-like benefits, which means that for your 19,448 points/night (or $194), you're getting $100 in food and beverage credits, late checkout, early check-in, a room upgrade and breakfast for two people. That's a phenomenal deal!

Now we've come to my favorite part — you've already flown yourself in and begun the magic with some pretty wizard-y hotels, but there are so many things to see and do:

The Warner Brothers Studio Tour: Bookable via the Ultimate Rewards Travel Portal, this iconic Harry Potter attraction is a must do for any Harry Potter fan.

Harry Potter film location walking tour: Also available via the Ultimate Rewards portal, this tour takes you around all the different film sites for the franchise within London.

Harry Potter and the Cursed Child: I've seen this play more times than I'll admit and it blows me away every time (it's funny what an unlimited budget for special effects will bring you). While it's not possible to purchase these tickets using points on a bank portal, you can use cash back earned with cards like the Capital One Savor Cash Rewards Credit Card (which also earns 4% cash back on entertainment) or the Chase Freedom Unlimited (which earns 1.5% back on purchases) to offset the cost of your tickets. The information for the Capital One Savor Cash Rewards Credit Card has been collected independently by The Points Guy. The card details on this page have not been reviewed or provided by the card issuer.

King's Cross and Platform 9 3/4: Combine your travel to Edinburgh with a stop at Platform 9 3/4 in King's Cross, where a half-formed trolley cart is permanently stuck in the wall. Photos are free, but the lines can be long, so arrive early if you've got a train to catch.

The Elephant House: Located in Edinburgh, this coffee shop has made history as one of J.K.'s favorite places to sit and write, and on any given day you'll find tons of people coming to pay homage to the books. Visiting is free, but their shortbread (shaped like an elephant) is to die for.

Victoria Street: The apparent inspiration for Diagon Alley, this supremely photogenic street is near the Elephant House and also free to visit.

Greyfriars Kirk: At this famous graveyard (and practicing church), you'll find some of the more famous names from the Harry Potter books, including a certain stern professor (and headmistress) and the world's most infamous wizard. Near Victoria Street and The Elephant House both, the Kirkyard is also free to wander through.

Glenfinnan Viaduct: Depending on when you visit, you can ride the actual Hogwarts Express, like TPG staffer Darren Murph did. Otherwise, book a tour up to the viaduct itself, using rewards from a card such as the Bank of America® Premium Rewards® credit card to erase these purchases.

There are so many things to love about Harry Potter's world — and while not everything was included here (such as Hagrid's hut or Dobby's grave), these are the greatest parts of J.K. Rowling's fantastical universe. And the best part about this trip? By maximizing your points and miles you can zero out your out-of-pocket cost, making your magical journey (nearly) free.

Featured image by (Photo by Darren Murph / The Points Guy)
Editorial disclaimer: Opinions expressed here are the author’s alone, not those of any bank, credit card issuer, airline or hotel chain, and have not been reviewed, approved or otherwise endorsed by any of these entities.