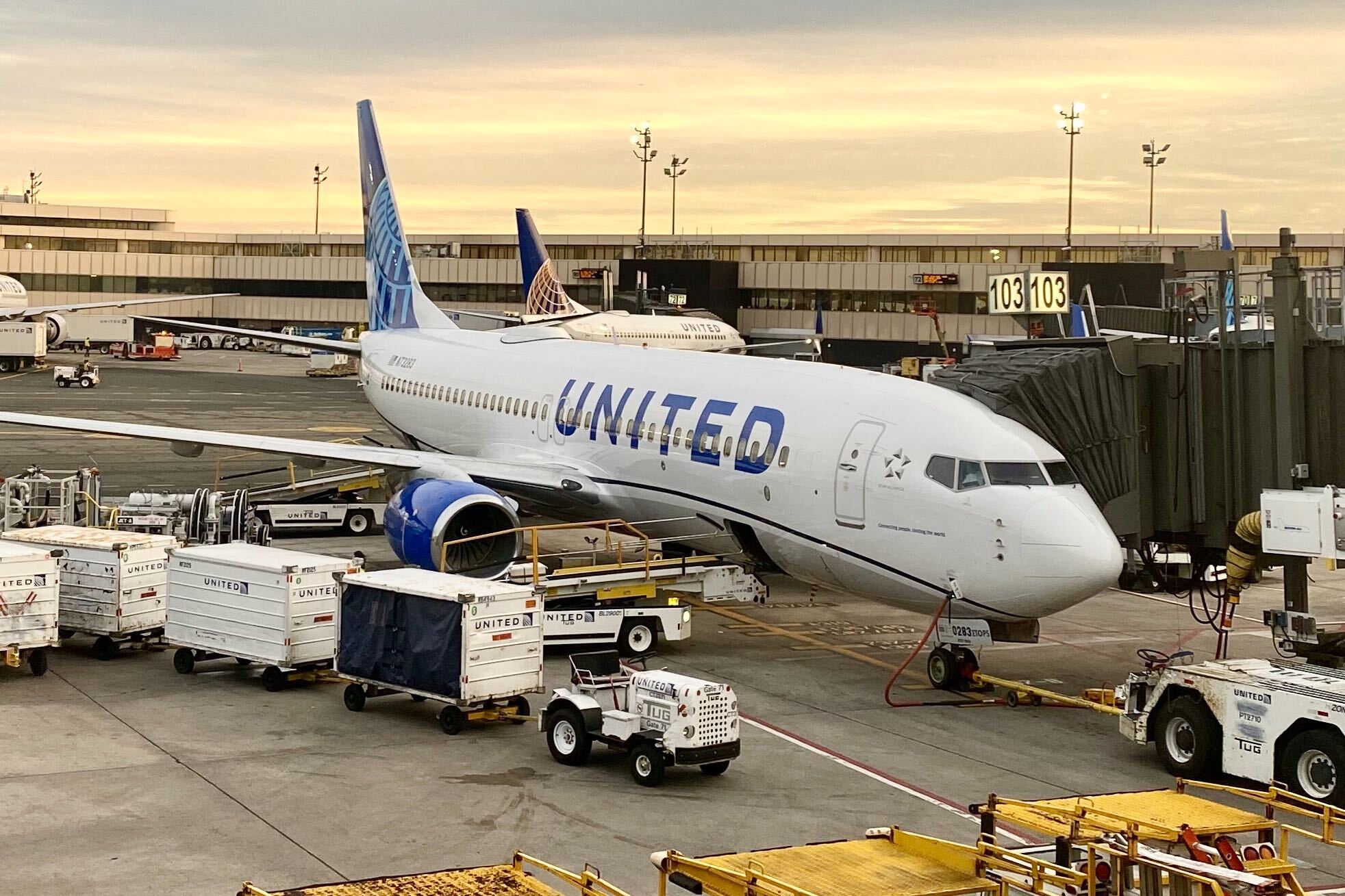 United is on a roll.

On Sunday, Aug. 30, the Chicago-based carrier announced it's permanently removing most change fees. UA started a trend; within 48 hours, Alaska, American and Delta all made similar announcements.

But United's narrative was different than the others. As part of the news, the airline included a video of CEO Scott Kirby explaining the move. In it, he promises "some exciting new announcements in the weeks to come."

Though time will tell what exactly Kirby's referring to, I’m hopeful that the following six changes are implemented soon.

Of the legacy carriers, United's basic economy offering is the most restrictive. That's because the carrier doesn't let flyers bring a full-sized carry-on bag on most routes. In addition, you can't complete online check-in, even if you're just bringing a personal item.

Though I'd love to see basic economy eliminated outright, that's likely not happening. Instead, it'd be great if United loosened some of the aforementioned restrictions. Plus, with American Airlines revamping its basic economy experience beginning Oct. 1, there's even more pressure to follow suit.

Related: All the changes American Airlines is making to basic economy

Issue credit when switching to a cheaper flight

Though UA deserves praise for being the first of the Big 3 to eliminate change fees, there's one notable downside. If you move to a cheaper flight, you won't receive future travel credit for the fare difference.

When American Airlines announced its version of the no-change-fee policy, it specifically highlighted that flyers will receive the fare difference when switching to cheaper flights. It's now United's turn to match AA's move.

But the Premier qualifying clock resets in just under four months, and most elites likely won't be able to hit the pre-pandemic thresholds in 2021.

Fortunately, the airline already promised to make adjustments. In April it wrote that "we recognize that getting back to travel will occur at a different pace for different members. Keep an eye out for changes we will make to help you earn status in 2021 for 2022."

Hopefully, United is hard at work at creating attainable thresholds.

As a Premier 1K, one of my favorite day-of-travel benefits is the ability to make confirmed same-day changes. In markets with multiple daily frequencies, this perk has helped me get home earlier or spend some extra time by the beach.

Beginning on Jan. 1, 2021, United will grant access to complimentary same-day changes to all elites, including previously-excluded Silver members.

Going forward, there will be more competition for the few remaining seats on the day of departure. Therefore, UA should consider implementing a staggered window for confirming same-day changes. Premier Platinums and 1Ks should be able to make confirmed changes 48 hours in advance — when there is greater availability and more Economy Plus seats left, too.

Perhaps the most unwelcome recent change in the loyalty world is the removal of award charts. Without charts, airlines are free to price award tickets as they see fit. Customers don't know exactly how much awards will cost, so saving for a specific flight is impractical.

With demand for travel expected to take years to recover, airlines will likely look to their loyalty programs to drive revenue. And United's program is particularly lucrative; it was just mortgaged for $5 billion.

If United wants to buy goodwill with frequent flyers — and get them excited about redeeming again — the carrier should consider restoring award charts.

As business-class seats get nicer, airlines have found a market for a product in between coach and biz — premium economy.

Though the hard product fits somewhere between coach and biz, the pricing structure doesn't. In many instances, United charges nearly the same, if not more, for its version of premium economy, dubbed Premium Plus.

Consider a flight in May 2021 from Newark to San Francisco. United was charging nearly $300 more than coach for Premium Plus, yet just $50 less than lie-flat biz.

How about long-haul international travel from Newark to Tel Aviv? In this case, the cost of Premium Plus is even more than saver biz.

These two examples are just part of a larger trend. Premium Plus should be a modest upsell from coach; not a substitute to business class.

Related: When is premium economy worth it?

Bonus: Restore Saks duvet and On The Rocks Old Fashioned

In the middle of July, United restarted serving liquor in premium cabins and made other improvements to the onboard beverage service as well.

At the same time, UA announced that it's trimming the Saks Fifth Avenue bedding on certain flights. Specifically, the plush Saks duvet has been removed from domestic business class and first class on lie-flat flights between the mainland U.S. and Alaska and Hawaii. The duvet has been replaced with a noticeably less comfortable day blanket.

In addition, UA has temporarily suspended serving my favorite drink — the On The Rocks Old Fashioned — in Polaris on the premium transcon routes.

When travel picks up again, I hope these special amenities are reintroduced.

Though it's anyone's guess what the airline has up its sleeve, hopefully, it'll be one (or more) of the seven suggestions mentioned above. From restoring award charts to improving the basic economy experience, United has lots of opportunities to get customers excited to fly again.