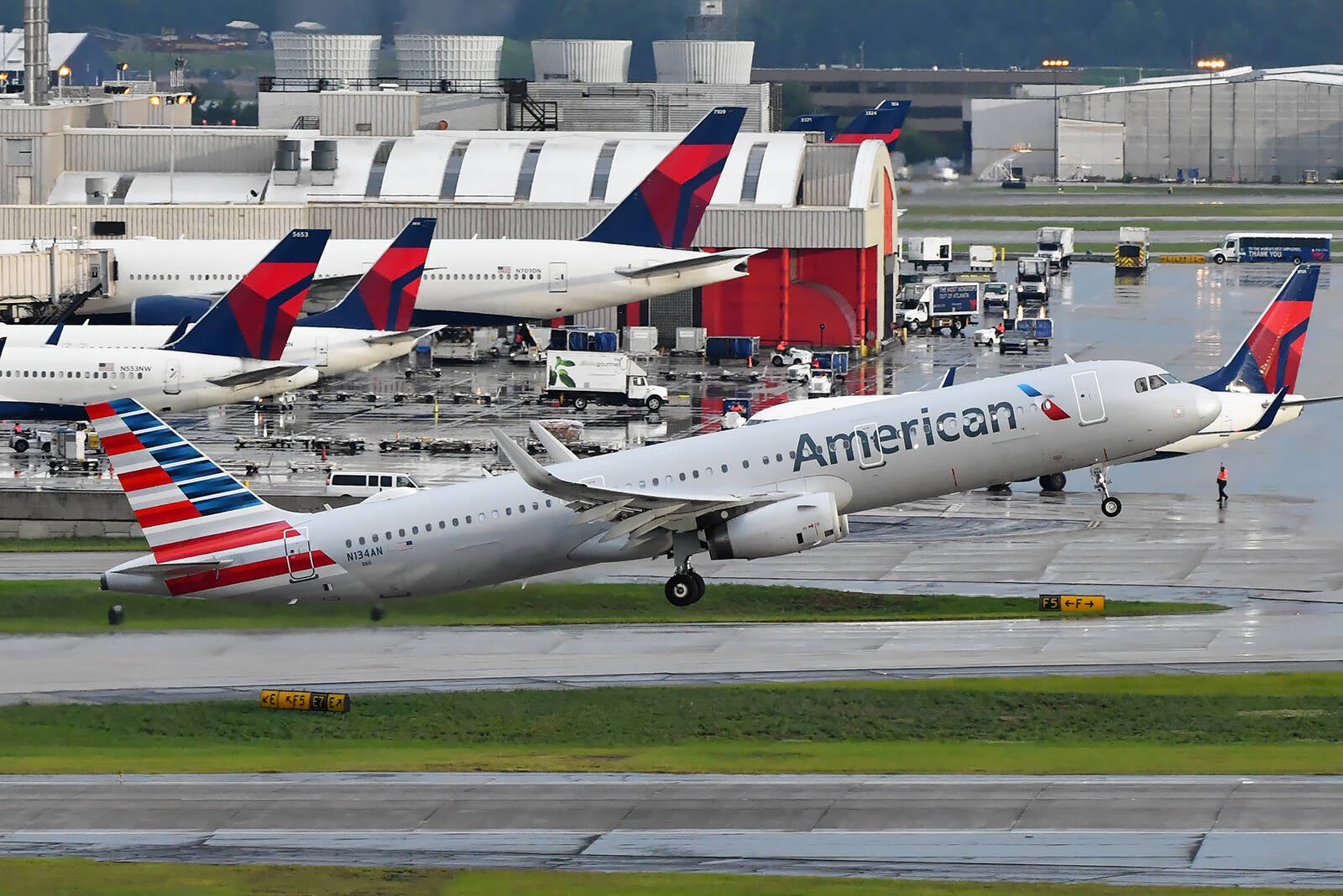 This post will be updated frequently with additional information.

Well, that was quick. American Airlines and Delta have just made moves in response to United's industry-jolting news that it'll permanently eliminate most domestic change fees.

Like United, American and Delta are permanently dropping change fees for most flights. In addition, AA's offering credit if you end up switching to a less expensive flight. There's a lot more to the announcements though, so let's take a look at the details.

Effective immediately, American is joining Southwest and United in removing most change fees.

The no-change-fee policy applies to all domestic flights, as well as those to select short-haul international destinations, including between the U.S. and Canada, Mexico, the Caribbean, Puerto Rico and the U.S. Virgin Islands. Basic economy fares and other international flights are excluded from the new policy.

Going forward, most AA tickets will be changeable — but remain non-refundable. Though you'll be able to change or cancel flights without penalty, you won't get your money back should you decide to cancel. You'll need to pay for that privilege by purchasing a refundable ticket. Of course, if your flight ends up getting significantly delayed or canceled, then you're entitled to a refund.

As part of the news, American is also adding additional flexibility for tickets purchased on or before Dec. 31, 2020. Any ticket, including basic economy and international flights, can be changed without penalty. You'll just be on the hook for a possible fare difference.

In explaining the move to TPG, Vasu Raja, American's chief revenue officer, offered that this move will hopefully help stimulate demand. He said "American has had this in the works for a while... This is our true north. We want to give our customers a reason to fly again or to fly with us for the first time. We want people to have an incentive to step foot into the world of air travel."

Like American and United, Delta is dropping change fees as well. Delta's offer includes domestic flights, including those to Puerto Rico and the U.S. Virgin Islands.

Additionally, Delta will extend its waiver on change fees for newly purchased flights, including international flights and basic economy fares, for tickets purchased by the end of the year. Delta will also extend the expiration on travel credits through Dec. 2022 for tickets booked before April 17, 2020.

In a noticeable break from United's policy, American will offer credits when moving to a lower-cost ticket. This move closely mirrors Southwest's longstanding no-change-fee policy.

When moving from a $2,000 round-trip flight to a $200 economy ticket, for example, you'll be able to make the change for free — and keep the remaining $1,800 credit for future use.

This is great news for flyers who are on the fence about booking travel with American. Even if you need to change your destination, you'll still be able to use the full value of your ticket on another flight.

Raja highlighted how American's telling customers that "they should have full confidence to do business with American. We will be giving a voucher to customers when they switch to lower-cost tickets."

American was slated to introduce a brand-new AAdvantage award ticket change and reinstatement fee structure on June 1. As the pandemic kept most customers grounded, American delayed the introduction of these new fees to Sept. 9 for travel on or after Jan. 1, 2021.

American's new change-fee policy applies to AAdvantage award tickets as well, and any award ticket purchased on or before Dec. 31, 2020 will not have a change or cancel fee.

Web Specials awards are included in the no-change-fee policy that's slated to take effect when the global travel waiver expires at the end of December, an AA spokesperson confirmed with TPG.

According to the airline,

Delta is evaluating further policy changes as a result of our announcement today and will make updates known as decisions are finalized. In the meantime, customers continue to have flexibility under the existing applicable COVID-19 waivers through Dec. 31, 2020.

I'm sure that Delta will update its policy before the end of the year, but for now, Delta's the sole carrier to exclude award tickets.

Basic economy tickets typically come with a host of restrictions. These fares were originally designed as a segmentation strategy in response to the ultra-low-cost carriers, like Frontier and Spirit.

Now, however, American's removing most of the basic economy restrictions. For tickets purchased on Oct. 1 and beyond, you'll be able to purchase:

American basic economy fares include one carry-on bag and a personal item. As such, American's remaining basic economy limitations are the checked bag fees and no changes or cancellations.

This is a welcome change for AAdvantange elites, showing that the airline is dedicated to treating them well no matter the fare they're paying. Beginning later this fall, elites will be able to enjoy most of their perks when flying on a basic economy ticket, including:

Note that this benefit is limited to AA elites only. For now, non-AA Oneworld elites won't receive benefits on basic economy bookings, an American Airlines spokesperson confirmed with TPG.

Starting Oct. 1, all customers will be able to enjoy free standby privileges. This perk isn't limited by ticket purchased or destination. So long as the new flight is on the same day as the original departure and to the same destination, you'll be able to standby for free.

American and Delta have just become the latest U.S. carriers to offer a sweeping no-change-fee policy. AA's policy is more flexible than United's since you can get a voucher if you switch to a lower-priced flight.