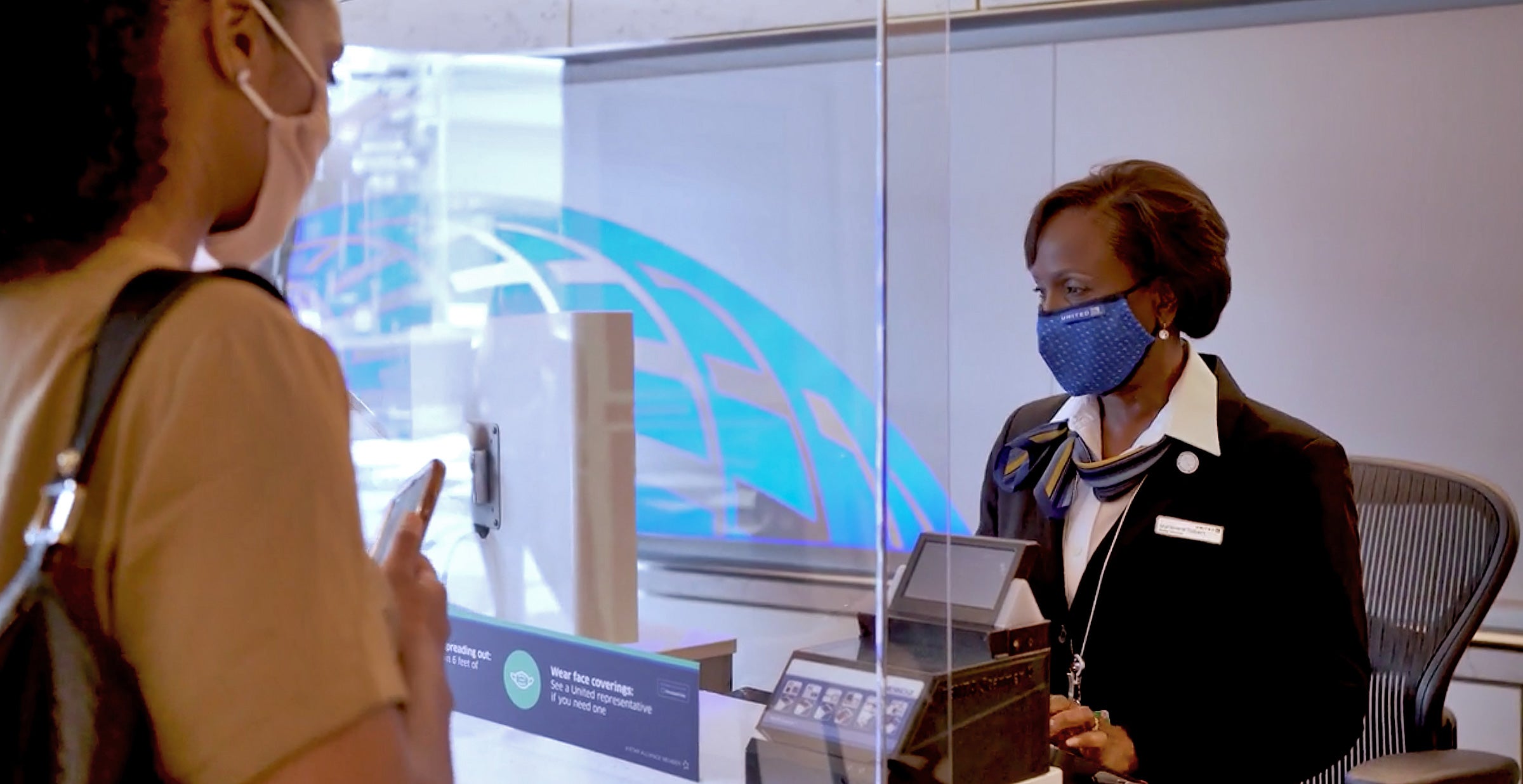 United permanently eliminates most change fees, adds free standby option
This post contains references to products from one or more of our advertisers. We may receive compensation when you click on links to those products. Terms apply to the offers listed on this page. For an explanation of our Advertising Policy, visit this page.

Few businesses have been impacted by the coronavirus pandemic as much as those in the travel industry. Airlines have posted quarterly losses in the billions of dollars and have made plans to significantly trim their teams and drastically cut their fleets.

As with most U.S. airlines, United has already extended elite status through early 2022, reduced requirements for new status and implemented temporary change-fee waivers, given the uncertainty facing travelers at the moment. Now, the carrier is making one of its pandemic-era policies permanent, in what's arguably United's most flyer-friendly adjustment to date.

Effectively immediately, change fees will no longer apply on all standard economy and premium-cabin tickets for travel within the United States, Puerto Rico and the U.S. Virgin Islands. This change is permanent — even once the pandemic is behind us, change fees won't apply to these tickets. With that, United will join Southwest as the only big U.S. carriers that allow flyers to make changes without paying a fee.

For United, you might assume this shift effectively makes all flights refundable — but that isn't the case. When you cancel or change a flight, the residual value will remain within that particular ticket. If you're hoping for a full refund should your plans change, you'll need to book a refundable ticket. That's similar to Southwest's policy — while all fares can be changed without a fee, only certain types allow for refunds.

United will also be eliminating change fees on U.S. award tickets, which previously carried a penalty of up to $125, depending on your status level and how long before departure you request a change. Additionally, the airline will waive redeposit fees on award flights canceled more than 30 days before departure, including international tickets. For awards redeposited within 30 days, a $125 fee will apply.

As for international and basic economy flights, United will continue to offer an unlimited change-fee waiver for all tickets issued through Dec. 31, 2020. It's possible the airline could extend that policy again, depending on how the pandemic is impacting travel at that time.

Meanwhile, beginning Jan. 1, 2021, all United customers will be eligible for free standby, with the airline eliminating the current $75 fee to confirm a standby seat. Flyers will be able to add their name to the standby list up to 30 minutes before departure for domestic flights and up to one hour for international flights via United's app, website or at the airport. If there ends up being an empty seat after confirmed passengers board, it'll be available free of charge.

Also beginning Jan. 1, 2021, all MileagePlus elite members will be able to confirm a same-day flight change free of charge, assuming the same fare class is available — a benefit currently available to Gold elites and above. This perk isn't quite as generous as JetBlue's offering for Mosaic elites, which doesn't have the same fare-class requirement, but United often does make lower-cost fare classes available on the day of departure.

In a video introducing the new change-fee policy, United CEO Scott Kirby recognized that flyers have been asking the carrier to eliminate change fees, saying: "When we hear from customers about where we can improve, getting rid of this fee is often the top request."

According to Kirby, this first move marks a shift in the way the airline develops policies in response to a financial crisis.

"You may remember, that as we emerged from previous tough times, we made difficult decisions to survive financially, but sometimes at the expense of customer service, either by adding new fees, or cutting the things that made the experience of flying better, simply because they were too expensive," Kirby said. "United Airlines won't be following that same playbook as we come out of this crisis. Instead, we're taking a completely different approach, and looking at ways to serve you better, instead of defaulting to cuts."

It's certainly notable that United's CEO is acknowledging previous moves alienated customers, and pledging to avoid heading down the path of adding fees. Hopefully, the airline will continue to invest in the onboard product too, and restore elements it recently scaled back, including premium-cabin bedding and beverages.

Unfortunately there is one notable downside to United eliminating change fees. Previously, when a change fee applied, customers were entitled to the difference in fare when moving to a lower-cost ticket.

When moving from a $2,000 round-trip business-class flight to a $400 economy ticket, for example, a $200 change fee may have applied, but the customer would have received the $1,600 difference in the form of an Electronic Travel Certificate (ETC). Now, that's no longer an option — changes are free, but you'll forfeit the difference if you move to a lower-cost flight.

As a workaround, I might recommend breaking up a round-trip into two one-way tickets, assuming you don't encounter a higher one-way fare. With that strategy, if you do need to move to a lower-cost flight, each leg of your trip can be used to rebook a separate future trip — in that $2,000 business-class example above, you'd be adjusting two $1,000 tickets, instead.

Kirby wrapped up his announcement teasing "some exciting new announcements in the weeks to come." Personally, I'd love to see the airline eliminate basic economy altogether, reduce elite status requirements for 2021 and beyond, and bring award charts back to MileagePlus. I guess we'll have to wait and see.