Articles
Summer Hull , aka Mommy Points, ran the Mommy Points site for families who want to travel more for less using miles and points for seven years. She now heads up a variety of special projects at TPG when she isn't exploring the world with her own two girls.
Follow
April 05, 2019
•
6 min read 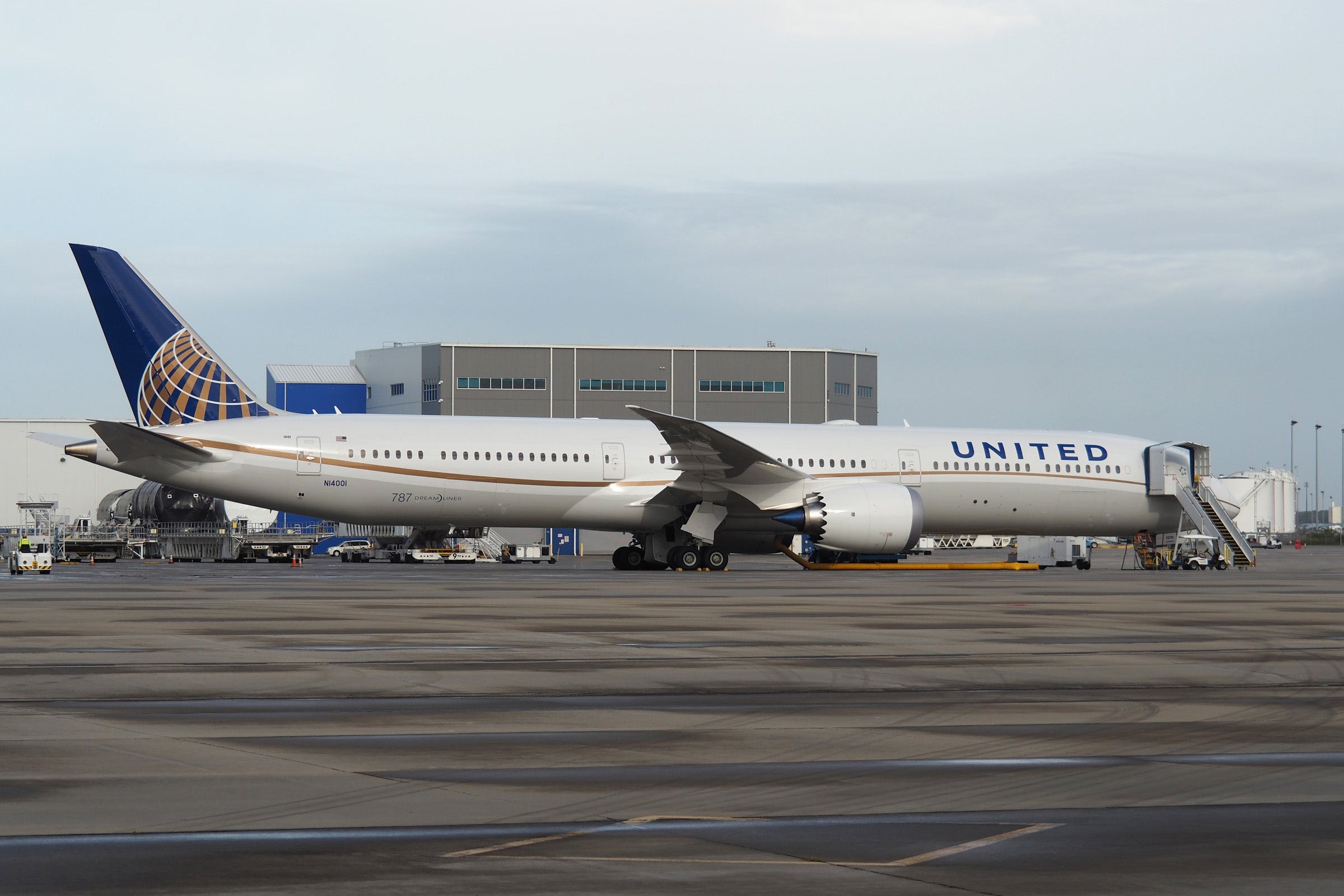 Update 4/5/19: United has clarified that these changes will kick in on, not after November 15. This post has been updated to reflect that revision.

We were nervous the second that 5,000-mile United awards first appeared in our flight searches a little over a week ago. It seemed too good to be true. The way airline loyalty programs often work, if the award pricing floor is eliminated, the ceiling is sure to follow. And we now know the full extent of what was inside the 5,000 awards MileagePlus Trojan Horse surprise -- United's own award chart extinction.

While the award chart will effectively still be in place for awards on United operated flights through Nov. 14, 2019, for travel from Nov. 15 onwards there will be no minimum or maximums for United award prices on United-operated flights. As for partner award prices, well, United has no changes for now, but that doesn't mean there won't be changes in the future. Regarding partners, United told TPG they are, "Looking more broadly at what best and the most effective way to move forward there."

So -- what does all this mean for actual prices post-Nov. 14? With no ceiling and no floor you get pricing variability. To compare the new prices to the those of the killed award charts, check out Zach Honig's post with all the old award awards.

Some awards are cheaper

If there were any good news to United killing their award charts, it is that United has maintained many of the sub-saver level awards post Nov. 14. So, basically the good news is now old news.

Many of the routes that were pricing as low as 5,000 miles two weeks ago are still pricing out in the same ranges for flying post Nov. 14.

Domestic flight awards are about the same

It appears that, overall, most domestic flight awards are pricing at around the same number of miles as before United axed its award charts.

Taking a look at the 30 day calendar for United's premium transcontinental flights from Newark (EWR) to Los Angeles (LAX) post Nov 14th, one would be hard-pressed to notice any tangible difference in the number of miles required before and after Nov. 15th. Based on the now-dead award chart, United used to charge between 12,500 miles for a saver economy award to 32,500 miles for an everyday economy award. United seems to be keeping similar ranges for flights after Nov 14th right now.

However, peak travel times, like the flight from EWR to LAX on December 1st just after Thanksgiving, have increased from the previous price of 32,500 miles to 45,000 miles. This is in keeping with United's statements to TPG that while award travel prices should average lower overall, peak travel times will cost more miles.

Pricing in business class also seems to currently mirror the bounds of the previous saver and everyday awards post-Nov. 14. Given the high demand for business class tickets between NYC and Los Angeles, United rarely released saver award seats in business class before the death of the award charts. That trend continues post Nov 14th as well with the award-chart-less pricing. However, just like in economy, United now charges up to 70,000 miles for the post Thanksgiving flight from EWR to LAX to 70,000, up from the previous maximum of 60,000 miles. Because, well, there are no longer maximums.

The same story applies for flights from the mainland US to Hawaii. In our searches, we've found that awards are still pricing within the previous award chart levels between 22,500 to 45,000 miles for economy class and up to 90,000 for business class, but a TPG reader did email us already to say he spotted a 125,000 mile award to Hawaii around the holidays.

Outside of domestic award tickets, we noticed that the upper bounds for the cost of an international award ticket have increased quite significantly.

Take a look at this flight between San Francisco and Hong Kong. The highest this business class award could have cost under the old award charts would be 180,000 miles. It is now pricing at 210,000 miles, an increase in 30,000 miles or about 16% higher. The cents per mile (or CPM) for this flight went from 1.6 cents per mile to 1.4 cents per mile.

The same story applies for awards to other regions, in both economy and business class. Suppose you wanted to escape the North American winter by taking a winter break trip to Brazil.

In fact, when you look at United award prices to Europe in business class post-Nov. 14, the times you see the cheapest award prices may well be when partners have awards available for booking. On this example, those 70k awards are operated by Air Canada and Lufthansa.

For United MileagePlus travelers who like to get outsized value from their miles by traveling upfront or during peak holidays, this is indeed, a bit heartbreaking. Yes, some days and routes cost fewer miles, but you could already book less expensive days to travel with fixed-value points from credit cards.

United says that its miles are not worth a fixed valuation (ie 1 cent per mile or similar), but that instead prices are tied to supply and demand. That said, when demand is higher, cash prices and award prices are both higher, so it all sounds related to me. Expect to now pay as many miles as United says you need to pay during high demand times -- you know, the times when the most people actually want to travel.