Articles
Summer Hull , aka Mommy Points, ran the Mommy Points site for families who want to travel more for less using miles and points for seven years. She now heads up a variety of special projects at TPG when she isn't exploring the world with her own two girls.
Follow
March 25, 2019
•
5 min read 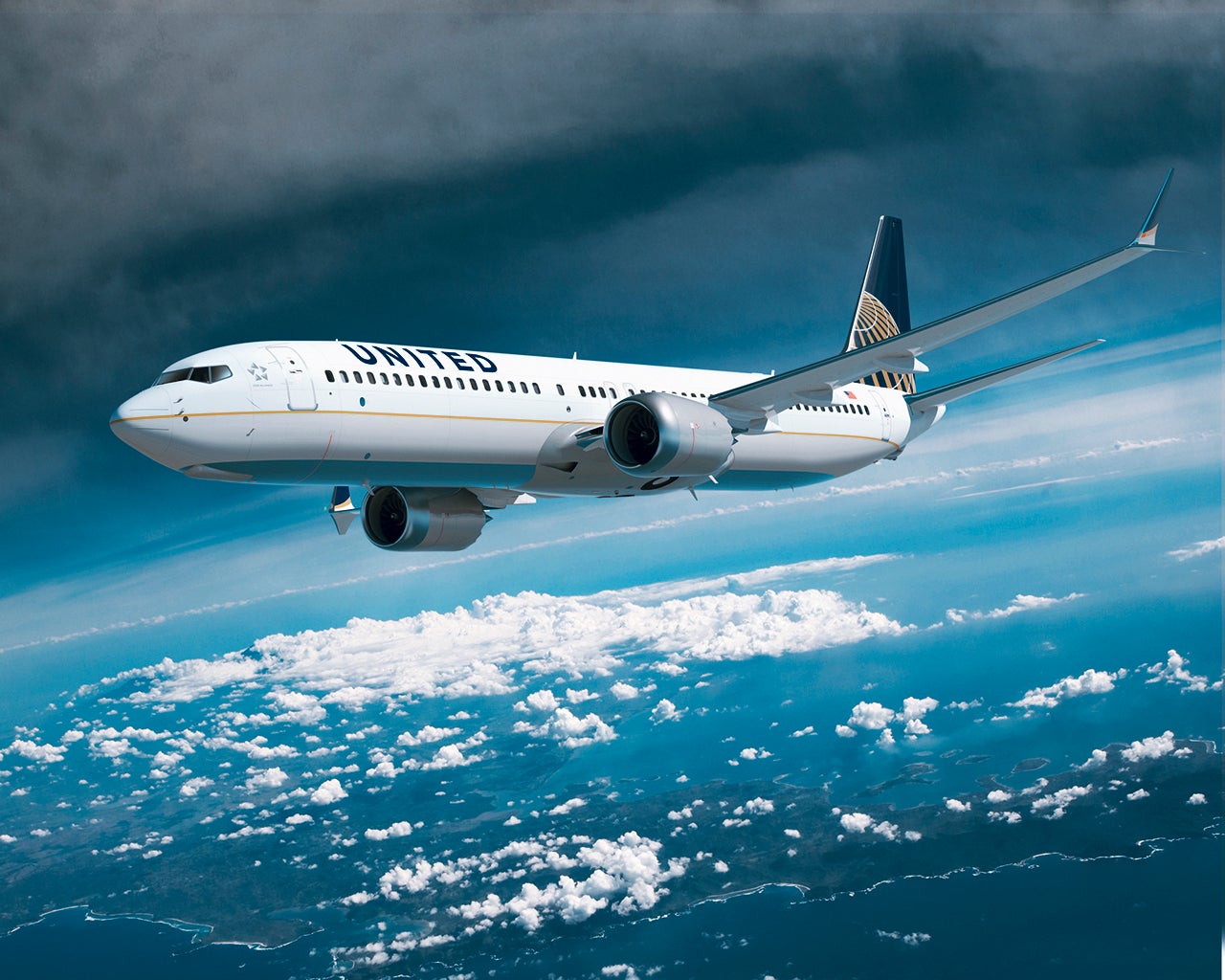 Traditionally, an airline domestic economy flight cost 12,500 miles each direction, but more and more airlines are tip-toeing away from that number. Sometimes that means that a domestic flight costs many times that price when demand is higher, but sometimes airline awards can drop below 12.5k miles.

First highlighted to TPG by an astute reader, United MileagePlus is now pricing some awards at a significant discount with award rates starting at just 5,000 miles each way on routes such as Los Angeles (LAX) to Las Vegas (LAS) and Newark (EWR) to Fort Lauderdale (FLL). Scoring a three-hour flight for just 5,000 United miles is not a bad deal at all. Previously, United domestic awards usually started at 12.5k miles each direction, with short-haul awards up to 700 flown miles pricing as low as 10,000 United miles each way.

Going from 12,500 miles to as few as 5,000 miles per direction is a very dramatic shift and on the surface it is good news. However, this change also makes me nervous for reasons we will get to in a bit.

Here are some new lower United award prices TPG has spotted as of this morning:

(Update: These award prices were quoted when logged in as a United elite/credit card holder, though reduced prices that vary slightly from these numbers are available to non-elites and non-cardholders.)

The new pricing is not based on how far you fly: A 5,000-mile award such as Houston - Los Angeles - Las Vegas is 1,615 flown miles, whereas some other 5,000 mile awards are just a few hundred flown miles.

What this feels like is a big step for United toward dynamic award pricing, which has its plusses and minuses.

TPG is still running test searches, but on days that paid fares are lower, I found more of the cheaper-than-normal award flights. On days when cash prices were higher, those lower award prices were nowhere to be found.

This is not a novel approach. Delta Air Lines (in)famously doesn't have a published award chart, so an award costs whatever the airline says it costs. Frequently, you will find that Delta SkyMiles domestic award prices are at least loosely tied to cash prices. Programs such as Southwest Rapid Rewards and JetBlue TrueBlue already tie award prices to cash prices. This is great on days when tickets are cheap, but it also diminishes the chance to get outsized value out of your miles by saving them for when fares are high.

United has told TPG that these reduced prices are not a sale and that they are "excited to offer MileagePlus members award prices that are lower than what we’ve typically charged. We’ve seen a terrific response to recent Saver Award sales and want to continue to provide value for our members’ miles."

When asked if we should expect to see more variability at the higher end of the award chart, United responded with, "We don’t have any updates on the award chart to share today. We will be monitoring the response to these new award fares."

The airline also indicated there is not a specific list of discounted cities available. In other words, today is a very good day to run some domestic United award searches and see what you find.

If you are short on United miles, Chase Ultimate Rewards points transfer instantly to United at a 1:1 ratio from the Chase Sapphire Reserve, Chase Sapphire Preferred Card and Ink Business Preferred Credit Card.

For now, this is good news — getting United award flights for 5,000+ miles can be a great deal. At that rate, the 60,000 Ultimate Rewards points you can earn as a welcome bonus after spending $4,000 in the first three months on the Chase Sapphire Preferred Card could score you up to 12 one-way United awards flights You will also find expanded award availability by having a cobranded United credit card such as the United Explorer Card. But, as always, compare award prices to cash prices. Even at 5,000 miles each way, sometimes using fixed-value points to book paid tickets that earn miles may still be the best route on very inexpensive days to fly.

What 5,000+ miles award routes are you seeing on United.com?

Related stories
Here are the best Black Friday travel deals of 2022
Great deal: Book business class tickets at premium economy prices with this Avianca LifeMiles sale
Holiday gift guide: TPG’s 22 travel-friendly picks for 2022
Vail Resorts lift-ticket sales capped; buy your Epic Pass by Dec. 4
Featured image by (Photo courtesy United)
Editorial disclaimer: Opinions expressed here are the author’s alone, not those of any bank, credit card issuer, airline or hotel chain, and have not been reviewed, approved or otherwise endorsed by any of these entities.