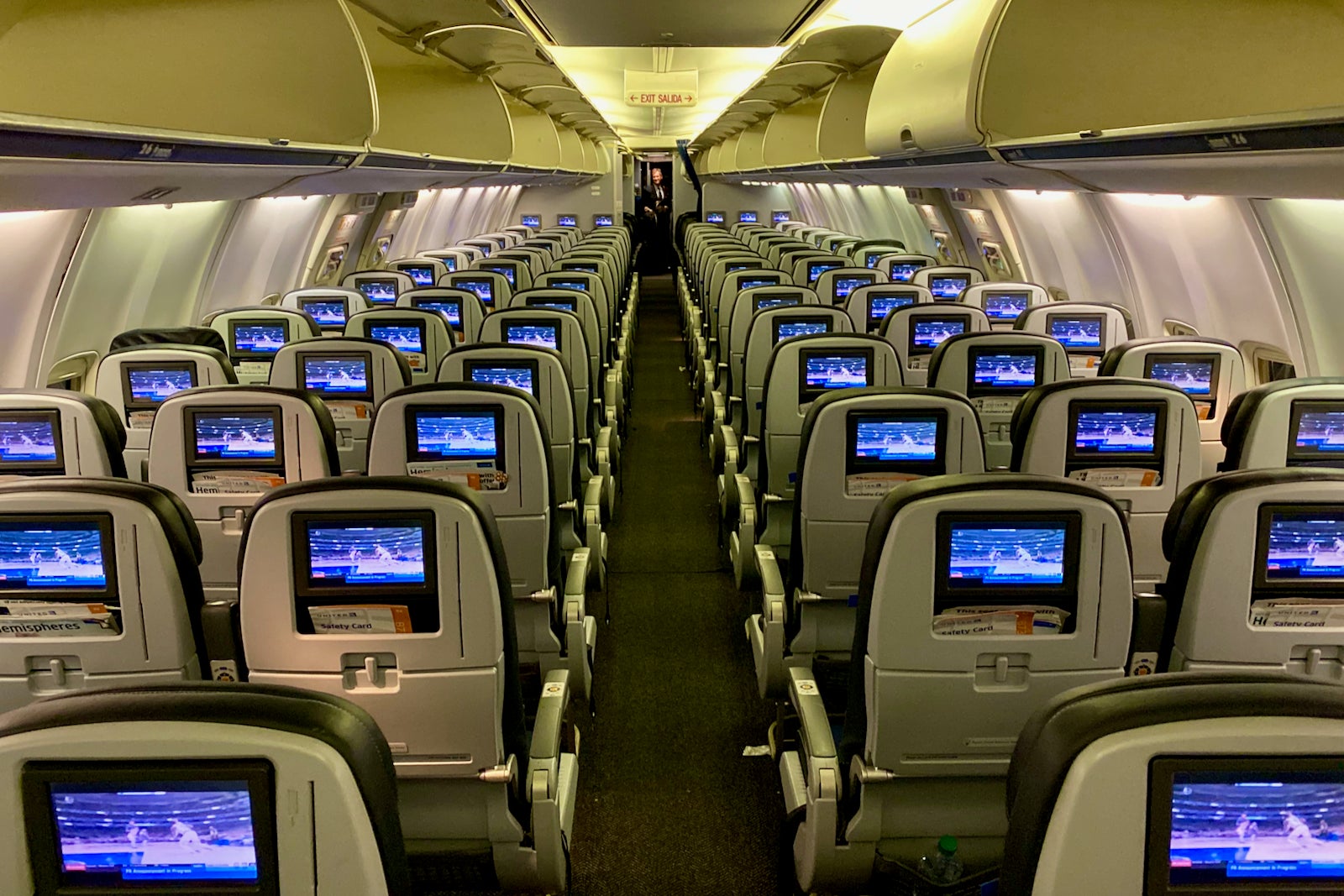 The global pandemic will have many lasting implications. Our "new normal" could one day become normal, even after there's a readily available vaccine.

We're already getting a sense of what that's going to look like for the aviation industry. Gone are the jumbo jets in favor of more fuel-efficient and cost-effective types of widebody planes. Furthermore, airlines have committed to being smaller post-pandemic, operating fewer nonstop flights to secondary cities.

There's another aspect of the industry that the coronavirus has changed, and that's the segmentation strategy behind basic economy fares. Should that last, airfare pricing models could be changed forever.

The basics of basic economy fares

Perhaps the most unwelcome change in the airline industry in the last decade was the introduction of basic economy fares. These bare-bones tickets stripped out many of the typical inclusions you’d find in a regular coach ticket: things like seat selection and the ability to earn full miles. (Delta’s the sole outlier of the "big three" and awards full mileage on basic economy tickets.)

In order to better compete with the ultra low-cost carriers like Allegiant, Frontier and Spirit (and simply generate more revenue), the legacy, "full-service" airlines got creative.

With basic economy fares, the mainline carriers could more closely match the fares of low-cost carriers by stripping out many of the inclusions you’d typically get with a regular economy ticket. Such fares now exist at all major U.S. airlines, save for Southwest.

These tickets are a segmentation strategy to extract as much revenue based on each passenger's willingness to pay. As Savi Syth — managing director of equity research for airlines at Raymond James — told TPG, basic economy "is a recognition that you cannot profitably be all things to all people, but in this industry, you have to cater to passengers with different priorities. With product segmentation, you can to some extent do a better job of tying the revenue generated to the cost of providing the service."

Though basic economy means different things at each airline, there's one major restriction across the board — typically, these tickets can't be changed or canceled after purchase.

Basic economy has less relevance during the pandemic

By offering fares with limited flexibility, airlines could better mimic the policies of the budget carriers. Additionally, this restriction is too punitive for most business travelers, who prefer to purchase more flexible (and therefore expensive) tickets.

As such, these tickets did a great job of catering to the price-sensitive travelers who are willing to lock in their plans well in advance.

But now that we're living in unprecedented times, airlines have needed to offer sweeping change fee waivers to incentivize people to book future travel. And since these waivers generally apply to all ticket types, carriers lose the segmentation strategy of selling truly nonrefundable airfare to leisure travelers.

Not only that, but with planes less full and some airlines capping capacity, the lack of a seat assignment doesn't matter as much either. With boarding processes modified to promote social distancing, it also makes no difference that your ticket requires you to board last.

Finally, all U.S. airlines have extended elite status. So the fact that a basic economy ticket earns little to no mileage shouldn't really make that much of a difference for the average flyer.

Combined, that's why basic economy is losing its relevance during the pandemic. Carriers like Spirit are selling tickets at rock-bottom prices, and major airlines are matching. So why would anyone — price sensitive or not — choose a more flexible coach fare when the only major difference is your baggage allowance?

Related: What basic economy means across the airlines

The future of basic economy is uncertain

With many temporary changes to the flight experience, basic economy fares aren't nearly as relevant or effective as a segmentation strategy.

But once there's a vaccine, will things snap back to normal?

JetBlue's COO, Joanna Geraghty, isn't sure. In an interview with TPG's founder and CEO, Brian Kelly, she mentioned that "flexibility will be a significant component of the future of air travel. As we move through this experience, it’ll be interesting to see how customers use change [policies] going forward. Longer term, it will definitely be part of the purchase decision."

So long as people can't reasonably book travel six months in advance, one of the strongest levers of getting people to buy-up from basic economy won't be enforceable. And that could lead to higher prices.

Syth told TPG that "If for some reason [change fee] restrictions cannot be brought back, then the cost of the lowest-priced tickets will have to go up because the cost of providing that service will be higher."

Of course, revenue managers are likely in the process of devising other ways to segment the market of basic economy and regular coach flyers in the absence of flexibility constraints. Time will tell how this plays out, but so long as there are change fee waivers, fewer and fewer people will choose to splurge for the "full" coach fare.

Related: How coronavirus could change the future of travel

That's why airlines have implemented flexible waivers. One of the biggest implications for waived change fees is the inability to segment customers between basic economy and regular ticket types. Combined with blocked middle seats, modified boarding procedures and extended elite status, there's much less of a reason for someone to buy-up from basic economy.

And until these restrictions can once again play a role in the purchase decision, we're likely going to see more innovation in the basic economy fare.