There’s a new way to get through TSA screening faster. But do you need it? 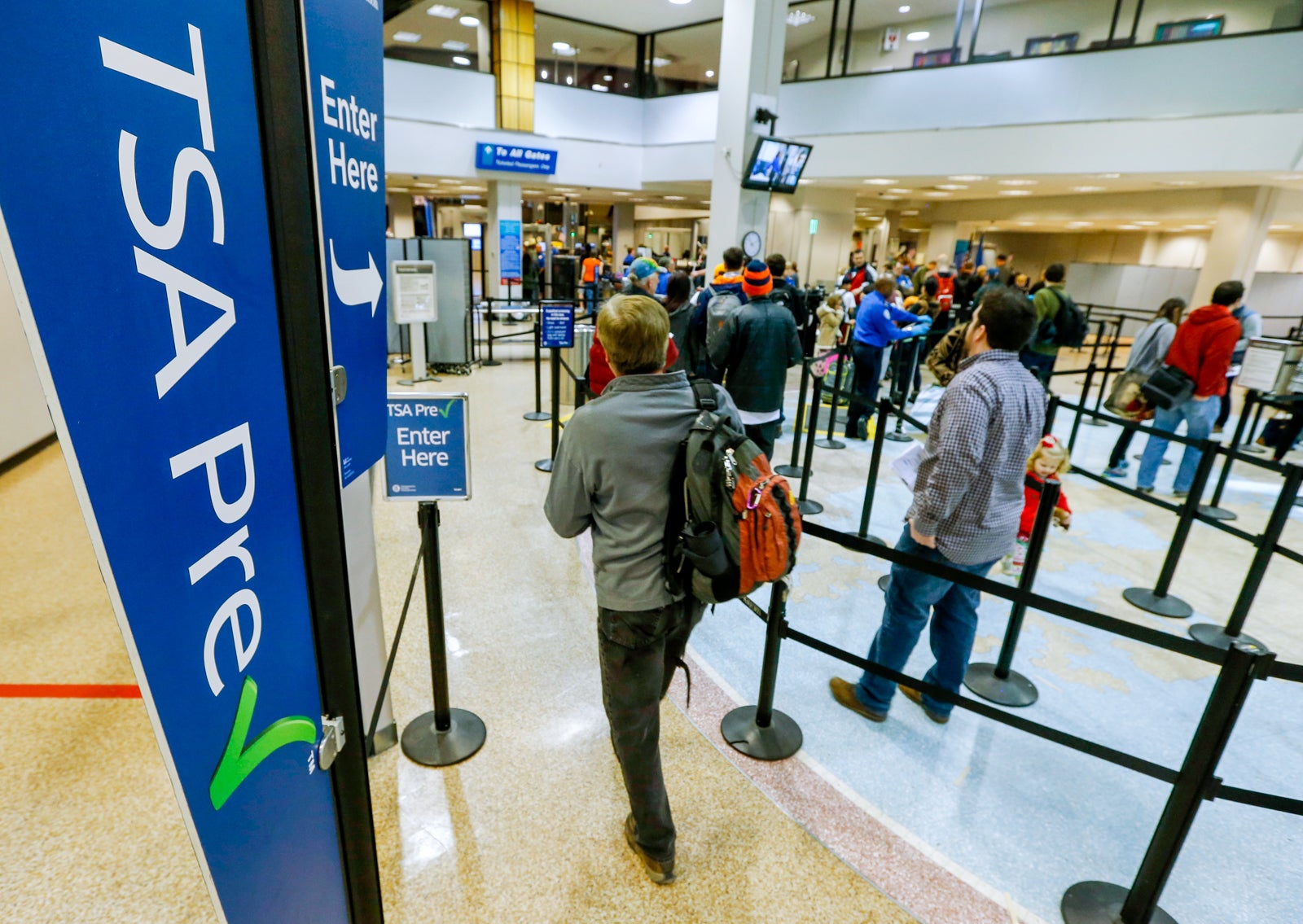 If you’ve been to an airport lately, you know security checkpoints are nearly as busy as they were before the pandemic. With holiday travel around the corner and vaccination rates rising, more people are taking to the skies.

However, more people in the air also means more people on the ground — in the security screening line. There are several ways to get through airline security screening or customs and immigration faster, from TSA PreCheck to Global Entry to Clear to Mobile Passport. Some of these options, like PreCheck and Global Entry, come at a cost (but several credit cards cover the price), while others, like Mobile Passport, are free.

Now, several airports are piloting programs to roll out a “reservation system,” where travelers can reserve their spot in the security screening line hours or days before even arriving at the airport, as reported by the Wall Street Journal.

It’s an interesting idea, but do you actually need it with all of the other programs out there? Here’s what you need to know before you head off to the airport.

Which airports use reservation systems for security screening?

Several major U.S. international airports have rolled out reservation systems in recent months. There are slight differences with each program, but all have an assigned checkpoint for travelers using the reservation system. However, it's important to note if you’re also a member of a program like TSA PreCheck, you can’t use those benefits in the dedicated reservations lane.

Here are the airports with security screening reservation systems.

Is it really necessary?

Like most things with travel, whether you choose to use a service (or not) is a personal choice. There are no real downsides to using a reservation system. Still, it's really just another line in an airport ecosystem inundated with separate lines for everyone from elite status holders to standard travelers without PreCheck.

However, these reservation systems offer one perk that many other similar programs don’t: They're free. This could be a big plus as programs like PreCheck and Clear can be pricey if you’re traveling on a budget or with a large group, like a family.

How to get through security screening or immigration faster

If you want to skip these programs but still avoid long waits in the security line, there are several ways to breeze through the airport with little hassle.

The most popular program is TSA PreCheck, which allows travelers to keep their shoes on and their laptops in their bags and gives them a dedicated screening line. The fee to sign up for the program is $85 (it’s $70 if you’re renewing your existing membership online), and membership is good for five years. Global Entry — which includes PreCheck — is included with a handful of premium credit cards like the Chase Sapphire Reserve and The Platinum Card® from American Express.

Clear is another program popular with frequent flyers. The expedited security program is available at dozens of airports and in stadiums and other mass venues. Travelers have their own separate lane to utilize biometric authentication, like a fingerprint or iris scan, at a kiosk before being escorted to security screening by a Clear staffer. Clear normally costs $189 — not a small fee — but, like PreCheck, several credit cards offer statement credits to offset the expense.

The last option is the best if you’re on a budget. As I’ve written before, the Mobile Passport Control app generates a digital version of the required customs form instead of filling it out by hand. Then, a CBP officer scans the QR code on your Mobile Passport digital receipt. It’s a lot less-known than the highly popular Global Entry, but it can potentially save you hours in line.

Just make sure you don’t try to use Global Entry and Mobile Passport; the latter effectively “cancels” the former if you try to use both programs during a single trip.

These new reservation programs don't move the needle much between all of the other programs that offer expedited screening. But they also don’t hurt to use, particularly if you’re a nervous traveler or if you want to guarantee a spot in line ahead of busy travel days, like Christmas Eve.

It wouldn't hurt to make a reservation, especially given the generous sign-up period -- in some cases up to seven days before your flight -- if you're traveling in a large group and want to ensure your spot in line. Otherwise, I wouldn't go out of my way to use these programs as Clear and PreCheck are more than suitable.