Delta Overhauls Boarding Process — Here's What You Need to Know

Articles
Darren Murph holds a Guinness World Record as the planet's most prolific professional blogger. He's an explorer at heart, having traversed nearly 50 countries and all 50 US states. He's flown over one million miles on Delta alone, and serves as a senior writer at TPG.
Follow
Dec. 11, 2018
•
6 min read 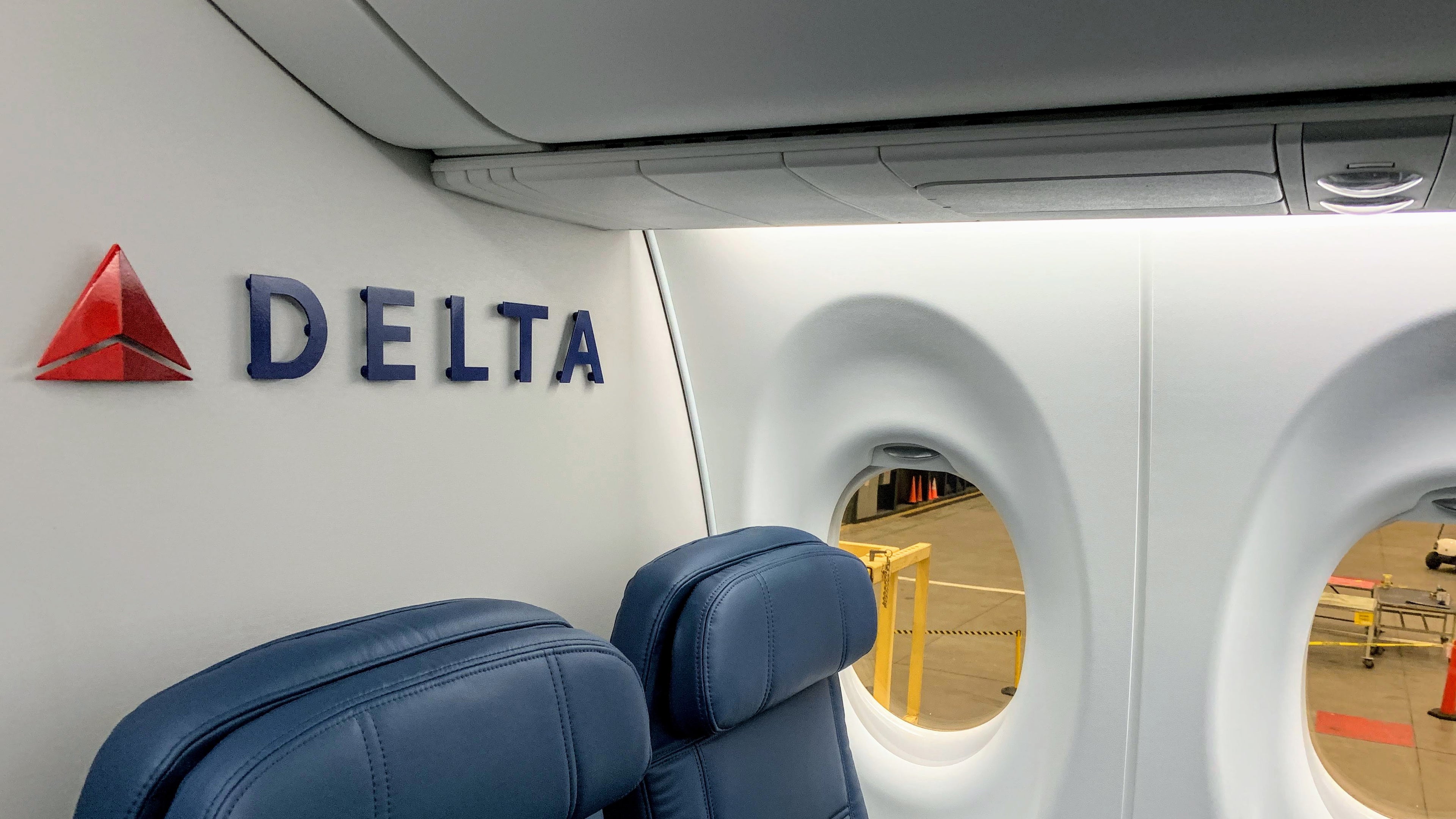 Delta Overhauls Boarding Process — Here's What You Need to Know
This post contains references to products from one or more of our advertisers. We may receive compensation when you click on links to those products. Terms apply to the offers listed on this page. For an explanation of our Advertising Policy, visit this page.

We've seen Alaska, American, United and JetBlue overhaul their boarding procedures in the past two years alone, and on Tuesday, Delta announced a major revision of its own. Crucially, it's not just introducing more zones. While the total number of boarding buckets will increase from six to eight (excluding pre-boarding), it's the addition of hues and tighter integration with products a passenger can buy that has piqued our interest.

Boarding a commercial airliner is a tough nut to crack. Engineers, PhDs and statisticians have run all sorts of models trying to determine the most efficient way to board, but throw in the unknown element of real life — people showing up late, families traveling for the first time, aircraft swaps — and we're back to just living with whatever we've got.

Delta and American Airlines have both turned to biometric boarding of late in an effort to skim a few minutes off the top of each enplaning episode, but the airline tells TPG that its "global shift to boarding by branded fare purchased" is more about customer satisfaction. Delta has been gently tweaking the boarding process for years now, enabling Diamond Medallions to board with Premium passengers regardless of their seat assignment, testing boarding pillars at certain stations and quietly adding Zone 4 in February to better set expectations for those in Basic Economy.

Beginning Jan. 23, 2019, the boarding order will shift again, allowing Delta One passengers to board first on planes equipped with the product and Delta Comfort+ passengers to board ahead of Platinum and Gold Medallions who happen to be seated in the Main Cabin. I also found it interesting that Delta is removing "zones" from the parlance surrounding the boarding process. It's likely a move to humanize what is by its very nature a wild and chaotic experience, calling people up based on the product they purchased versus the confinement area they're relegated to. Subtle, but meaningful from a language and emotion standpoint.

While some may scoff at the addition of more boarding groups, Delta's dogged collection of passenger and employee feedback has shown that people prefer boarding in groups that feel more exclusive.

It makes sense — if you board with 10 folks instead of 40, you're a lot less likely to jump to a sanctimonious place and assume that 39 others are first-time flyers who are wrongly boarding alongside of you. I actually believe this, too. As Delta explained in a recent interview, flight attendant feedback was critical in tweaking the interior of the impending Airbus A220, and it's unlikely Delta would make the investment in this boarding change if it expected an increase in gate riots.

Speaking of investment, Delta plans to integrate new hues that map back to boarding groups throughout the process — from the purchase portal to the boarding card within the Fly Delta app to updated, larger displays above the gate at airports globally.

Delta Senior Vice President and Chief Marketing Officer Tim Mapes wants passengers to view boarding as not just a thing that an airline dictates in a vacuum, but something they control with their hard-earned dollars. He refers to seat classifications like Delta One, Delta Premium Select and Main Cabin as "products," saying of the rollout: "Products that [passengers buy] come to represent not just a brand that they purchase, but an experience that they gain."

For top-tier Diamond Medallion and invite-only 360 members, they'll still get to board with whatever the highest cabin is on the aircraft they're flying, while Platinum and Gold Medallions will now board behind Comfort+ passengers, assuming they aren't seated there. The three Main Cabin groups will be doled out based on fare class (e.g. the more expensive the main cabin fare class, the higher likelihood to be in Main Cabin 1 rather than Main Cabin 3).

Silver Medallions and cobranded Delta American Express cardholders will move from what was Zone 1 into the new Main Cabin 1. Plus, the two-lane (General and Sky) boarding thoroughfares will remain at gates, enabling those who are entitled to a higher boarding group to cut the line and board next if they arrive after their group is called.

The side benefit of all this from a marketing and branding standpoint is the impending uptick in product mentions. "Zone 1" isn't meaningfully connected to a product Delta sells, and in no way differentiates Delta from any other airline on the concourse. As passengers and passersby hear "Delta One," Delta Premium Select" and "Delta Comfort+" blasted over PA systems day after day, one could assume that these brands will become at least somewhat familiar to light travelers, and all but ingrained in the headspace of frequent flyers.

If you're looking for TPG reviews of these Delta products before you board, well... we're glad you asked: