TPG UK AvGeek nostalgia: 10 amazing flights from the past 10 years

Articles
Nicky Kelvin is the director of content and face of TPG UK, and is also an award-winning photographer. Before joining TPG UK, he was a record label lawyer and avid traveler sharing points wisdom as the "Miles Mogul."
Follow
March 28, 2020
•
10 min read 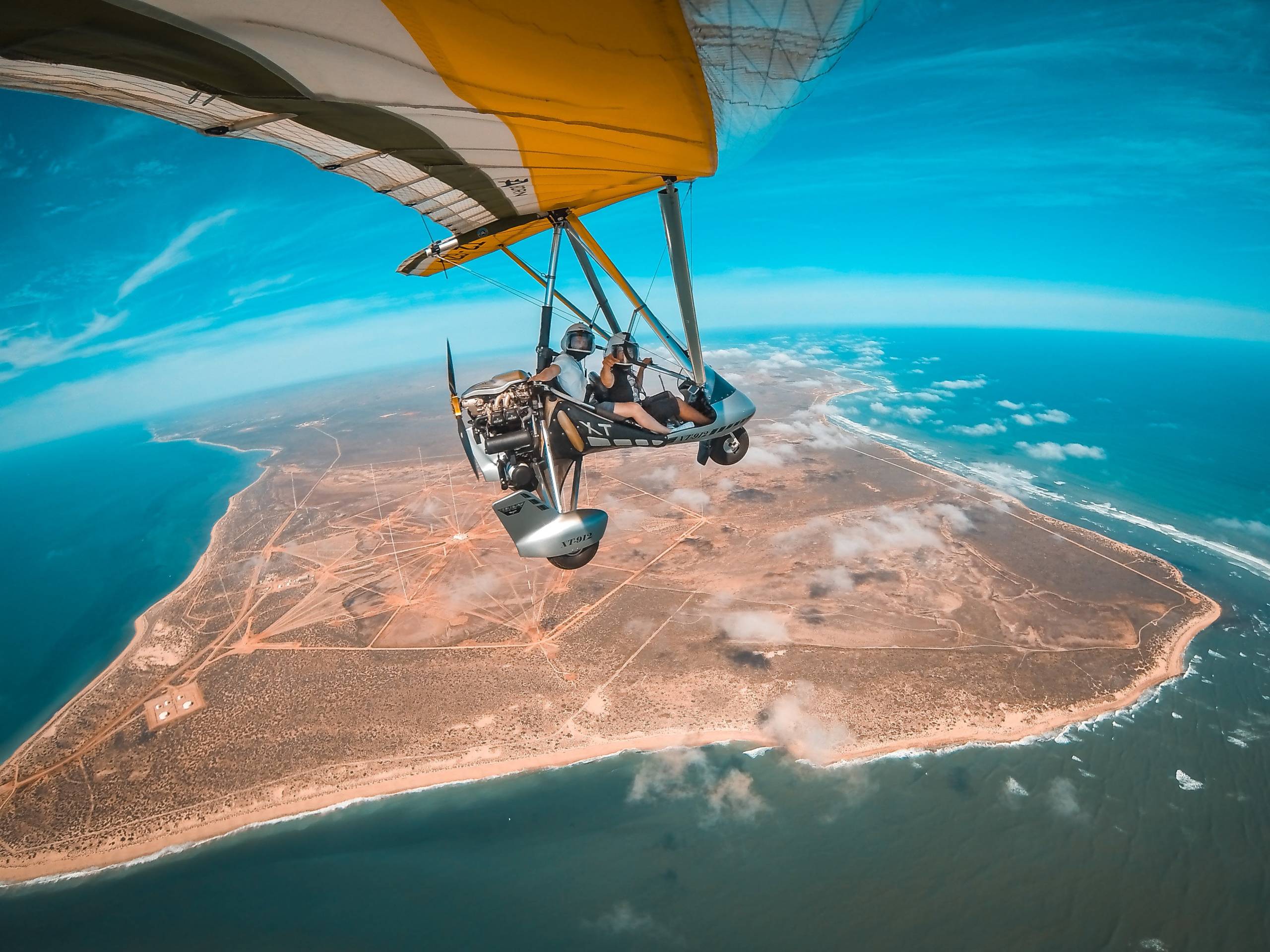 TPG UK AvGeek nostalgia: 10 amazing flights from the past 10 years
This post contains references to products from one or more of our advertisers. We may receive compensation when you click on links to those products. Terms apply to the offers listed on this page. For an explanation of our Advertising Policy, visit this page.

The current lockdown as a result of the coronavirus crisis has me pining after aviation experiences of days past. I can't wait to finally be able to step into an airport lounge, turn left once on board a plane and enjoy the views from 35,000 feet.

Inspired by my colleague's retrospective on his traveling past, I started to reminisce about some of my best flights of the past decade that I would love to repeat when the world returns to normal.

Rare aircraft and airlines combined when I took a flight from Beijing to Pyongyang, the capital of the hermit nation of the Democratic People's Republic of Korea, commonly known as North Korea. It was 2010 and the DPRK was still living in the heady days of Kim Jong-Il when I took to flying with the nation's flag carrier Air Koryo.

The safety video began with an announcement that the flight on this Tupolev Tu-204 aircraft was made possible because of the wisdom of the Dear Leader.

It was a hamburger for a lunch, and entertainment was provided by top-class North Korea opera singers. This was one never to forget, and I've had my eye on a trip back to North Korea ever since, especially to catch the latest iteration of the Mass Games, a performance involving more than 100,000 people.

Next time though, I'm determined to secure that upgrade and try Air Koryo business class.

Last year, I racked up my Amex Membership Rewards points and sent them over to my Singapore Airlines KrisFlyer account. 125,000 KrisFlyer miles and $24 later and I was booked on what turned out to be the best flight of my life. I flew from Singapore to Zurich in the new Singapore Airlines Suites on the Airbus A380.

There are six Suites in the cabin, and I was the only passenger. I was offered a pair of Suites and a double bed and I was truly spoiled rotten and blown away by the experience.

I plan to save my Amex Membership Rewards points to afford the unaffordable yet again.

I have been traveling to Israel for my whole life, and El Al holds a very special place in my heart. As a young child I used to travel to Manchester Airport, ready for our annual February half-term trip to Eilat, praying that we would be picked up by a big beautiful 767-300ER bird, and defiantly telling my parents if it was a rubbish skinny 757 waiting for us, I wouldn't be boarding.

In 2019, I was lucky enough to experience a special day on board El Al, albeit on a narrow-body 737. It was Israeli Independence Day and crew were celebrating the 71st year. There were special menus, chocolates, crew dressed up and shots of vodka and whiskey on the go on the hop from London Luton to Tel Aviv.

In the coming years, I want to experience more days of national pride on flag carriers where they offer something special.

Although I would never wish for the collapse of any company, let alone an airline, this flight was magical. I was invited by the Civil Aviation Authority on board a flight picking up stranded passengers from Palma, following the collapse of Thomas Cook. There were many repatriation flights, but this one was on a Malaysia Airlines Airbus A380.

It was incredible not only to bring the worried holidaymakers home, but to see their faces as many were assigned seats in the first- and business-class cabins of this huge jet. This wasn't quite the journey back to Manchester they expected.

It was an honor to be on board the first British Airways A350 flight from London to Madrid, and to be one of the first to experience the hugely upgraded BA business-class product, the Club Suite. Deliveries and inaugurals are exciting for any AvGeek, but this was extra special as it was on August 5, my birthday!

Not all incredible flights have to be on commercial jets. One of the most awe-inspiring and beautiful flights of the past decade was on this microlight aircraft, exposed to the elements and with views like no other.

We flew for 90 minutes over the Cape Range National Park on the very northwestern tip of Western Australia, close to the town of Exmouth.

This is certainly the way I want to sightsee in the coming years.

The Cape Range National Park you see above in Australia is a very long way from home, and I used all my points and miles prowess to maximize on the flights there and back.

I utilized the little-known British Airways Multi-Carrier Award to be able to fly three Cathay Pacific first-class flights, one Cathay business-class flight, two domestic Qantas legs and a BA Club World leg for just 200,000 Avios and less than $685 on the following routing: LHR-HKG-TPE-HKG-PER-LEA-PER-SIN-LHR. It was a bugger of a ticket to book, but the satisfaction of nailing it was unmatched.

I'll be looking to take advantage of this secret redemption chart again, especially in my quest to try out more Oneworld first-class products. (Qantas, I'm looking at you!).

Veteran TPG staff seemed to be flying Lufthansa first class every other week, and I wanted in on the action. With some fabulously cheap companion fares on both Lufthansa and Swiss, I hit the button on flights to Bangalore for a Christmas and New Year jaunt to India and Sri Lanka.

The experience was everything I hoped for. Caviar and vodka at 40,000 feet in the nose of a Boeing 747-8 jumbo was surreal, but the ground experience also blew me away. Coming off a long flight and enjoying gate transfers in a Porsche Cayenne to the First Class Terminal, having a soak in the tub with some Lufthansa rubber duckies and eating one of the best schnitzels I've ever had before a connecting flight to London was insane.

Another trip is imperative. This one earned me KrisFlyer Silver status, and one more like it this year will allow me to hit Gold, which unlocks benefits across Star Alliance partners.

Flights aren't always about what's happening inside the cabin. Sometimes the views are so stunning that the rest is irrelevant. This 40-year-old ex-British Airtours 737-200 had seen better days, but under the control of Sky Airlines (on 11.11.2011!) I was whisked down the Chilean coast all the way to Patagonia, with some of the most stunning views I've ever seen.

I now have my eye on some other similar routes where the views make up for the uncomfy seats and stale croissants.

Tiny airports and tiny planes fill many with dread, but the up close and personal feel is a winner for me. On this flight between the Honduran islands of Utila and Roatan, I enjoyed this shack of an airport and got to sit next to pilot for amazing island runway landing views. After seeing our writer, Dan Ross' experience in the Scottish highlands and islands, this could be my next stop for a similar experience.