Can you access the Lufthansa First Class Terminal in Frankfurt on arrival?

Articles
Ethan Steinberg has been a frequent flier for as long as he can remember. He went from studying abroad in Paris to moving to Shanghai after graduating college, where he covered all things travel in the Asia-Pacific region for TPG.
Nov. 07, 2019
•
6 min read 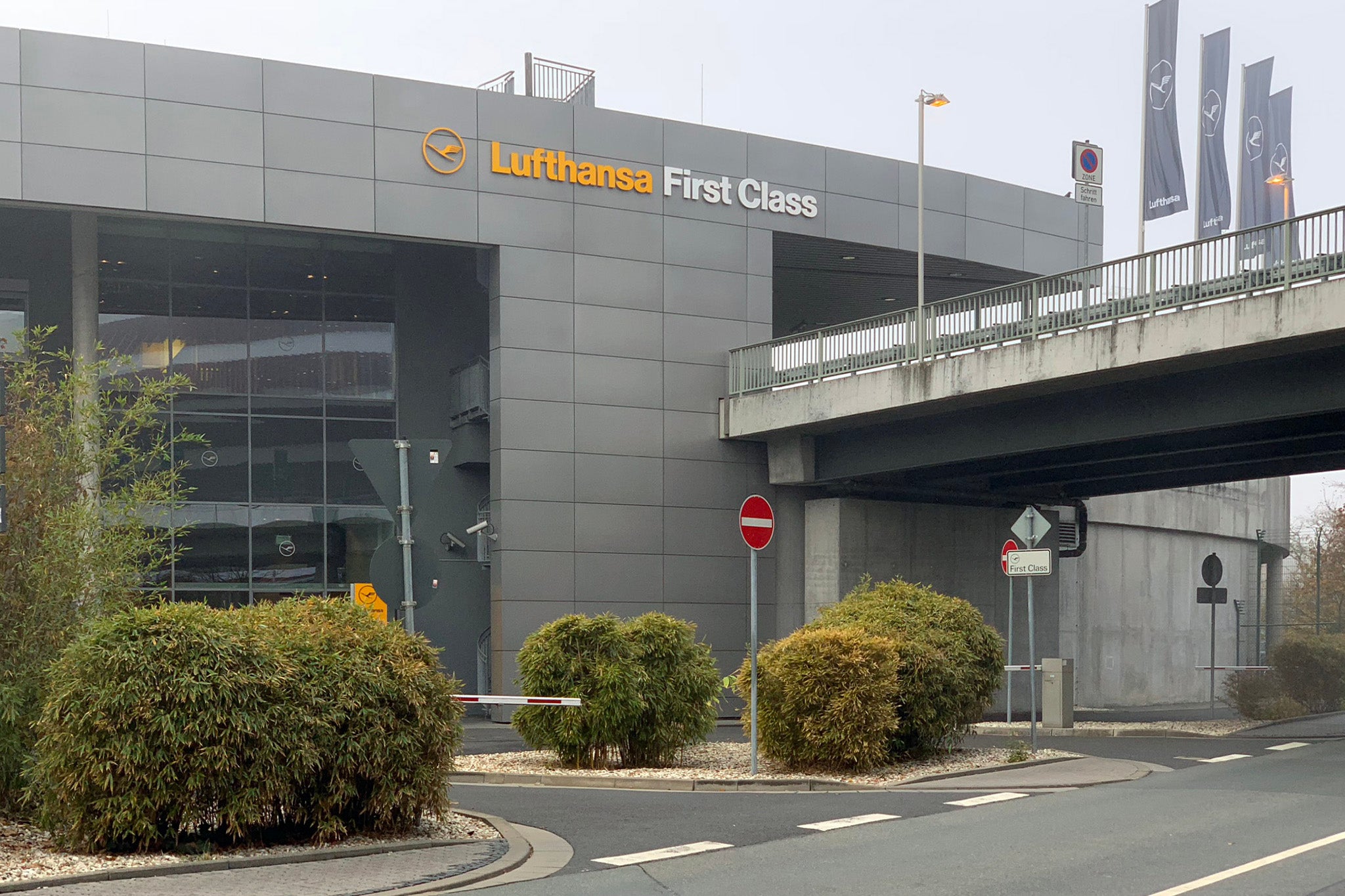 Can you access the Lufthansa First Class Terminal in Frankfurt on arrival?
This post contains references to products from one or more of our advertisers. We may receive compensation when you click on links to those products. Terms apply to the offers listed on this page. For an explanation of our Advertising Policy, visit this page.

A true first-class experience starts on the ground, and some airlines have taken this to the next level with incredibly luxurious and exclusive airport lounges. One of the single best lounges out there is the Lufthansa First Class Terminal in Frankfurt. As the name implies, this lounge isn't actually located in the main airport building. First-class passengers have a separate, detached terminal that doubles as their security checkpoint and pre-departure lounge. TPG reader Zach wants to know if he can access the First Class Terminal on arrival as well ...

[pullquote source="TPG READER ZACH"]I'm flying Lufthansa first class from New York to Munich to Frankfurt, before connecting on to Amsterdam on a separate ticket. Will I be able to access the First Class Terminal during my layover in Frankfurt?[/pullquote]

This is a great question; in addition to the appeal of the First Class Terminal itself there are plenty of reasons Zach could be wondering about access. After a long flight from the U.S. to Europe he might want to shower and grab a bite to eat before heading to his final destination, and he may not have enough time to do that on his layover in Munich. Perhaps he has a meeting to prep for or some work to get done, or maybe he just wants to grab one of Lufthansa's first-class rubber ducks as a souvenir of his travels.

Lufthansa has a number of first-class lounges in its hubs in both Frankfurt and Munich, but the First Class Terminal in Frankfurt is one of a kind. Since it's not connected to the main terminal it's technically intended for passengers originating in Frankfurt, but if you have a connection and are willing to clear customs and make a short five-minute walk, you're welcome to use it. Here are the requirements for access to the First Class Terminal:

This makes the First Class Terminal incredibly exclusive, as even passengers traveling through Frankfurt in first class on a Star Alliance partner airline can't access it. However, this doesn't exactly answer Zach's question. If we dig into the fine print at the bottom of Lufthansa's lounge access webpage, we get a bit more clarification:

Each airline has slightly different policies on who can access lounges and when (departure, arrival, connection, etc.), but to get around this question while still providing an elevated experience for premium passengers, a number of airlines have arrivals lounges at their hubs. Lufthansa has an arrivals lounge in Frankfurt that Zach could access with his boarding pass, although it isn't as nice as the first-class facilities. Air France and Swiss also have arrival lounges, as do ANA and Qatar to name a few.

Unfortunately because his award ticket ends in Frankfurt, Zach won't be able to access the First Class Terminal before his onward connection. This is a great incentive to try and book a single ticket instead of two separate ones whenever possible, to make sure your lounge access policies carry over. Zach would be able to the use the arrivals lounge or the Lufthansa business-class lounges, but none of those offer the same level of service (including a chauffeur to your plane) that the First Class Terminal does.

Thanks for the question, Zach, and if you’re a TPG reader who’d like us to answer a question of your own, tweet us at @thepointsguy, message us on Facebook or email us at info@thepointsguy.com.