Rolling out: How to fly the British Airways Club Suite

Articles
Nicky Kelvin is the director of content and face of TPG UK, and is also an award-winning photographer. Before joining TPG UK, he was a record label lawyer and avid traveler sharing points wisdom as the "Miles Mogul."
Follow
Nov. 23, 2019
•
6 min read 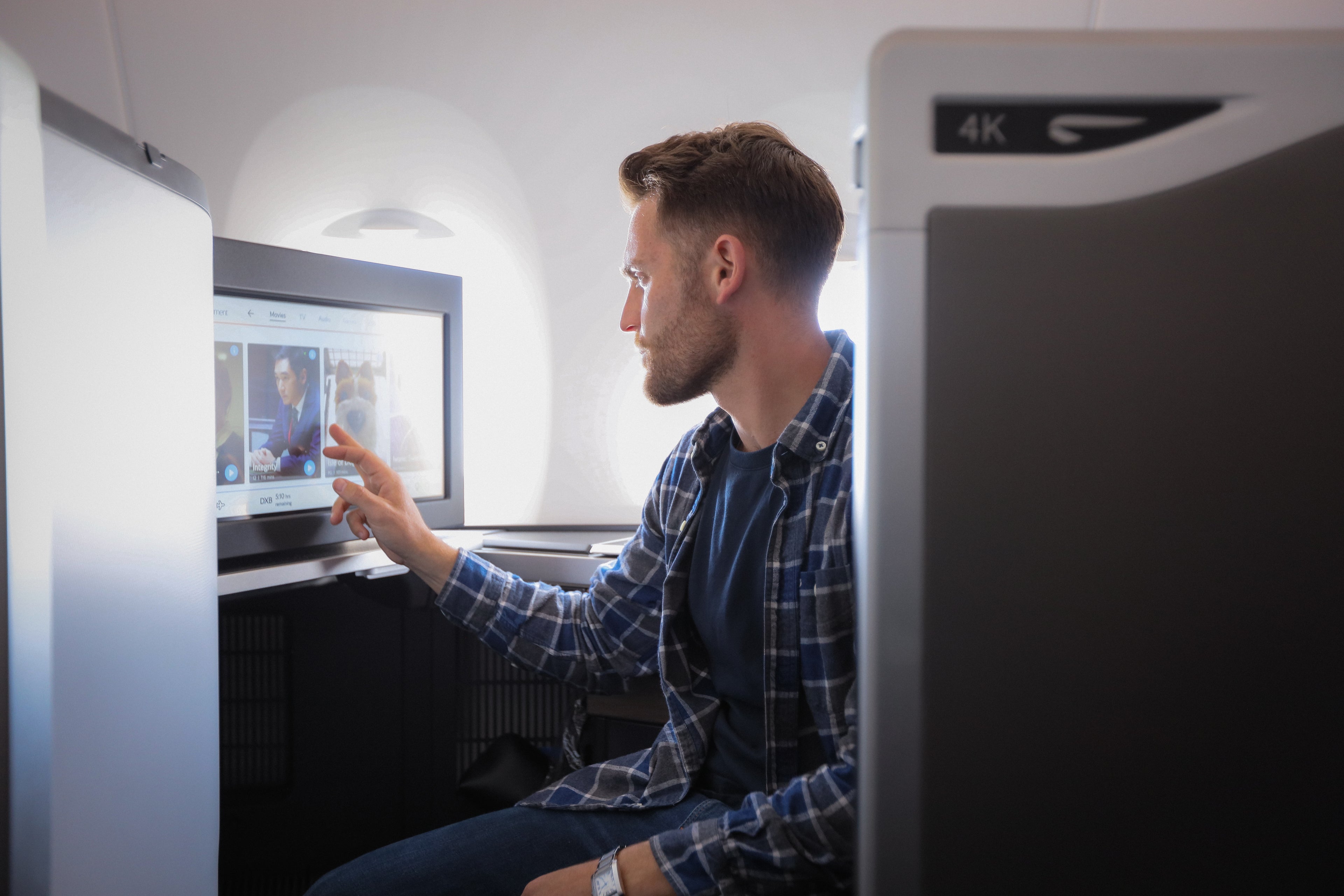 With the initial excitement of the launch of the British Airways business class Club Suite in August 2019 over, we now look forward to the rollout of the product across the fleet. Due to the far superior offering over the previous generation Club World, you're going to want to fly it where possible — and we will keep you informed with the latest information right here.

As part of the its Capital Markets Day presentation, BA parent company International Airlines Group (IAG) announced that by 2025, the full Club Suite rollout will be complete, and all Heathrow-based British Airways aircraft will be flying with the new business-class product. While 2025 sounds like a while away, by just 2022, there will be 79% Club Suite coverage, which is an impressive jump from the current 5% status.

Where does the Club Suite fly now?

The Club Suite currently is featured on all British Airways A350-1000 aircraft and select retrofitted Boeing 777-200ER aircraft on the following routes:

Where will the Club Suite fly next?

Solid information is hard to come by, but we aim to keep this list as current as possible as new information comes to light. As the retrofitted 777s and new 787-10s come into service, they will service a number of routes on certain rotations. As far as we are aware, the following routes will benefit from Club Suite on select flights:

The following routes are initially scheduled to be operated one time only (two times in the case of Dammam) by the aircraft:

Note that all of these routes and dates are subject to change without notice.

How to book the Club Suite

Business-class tickets out of London are notoriously expensive, but Tel Aviv does look reasonable on many dates next year from £1,137 ($1,427) return.

However, by departing from a different European city, and connecting through London to pick up your Club Suite flight, you may find dramatically cheaper tickets. For example, return flights to Toronto from London in Club Suite costs £3,036 ($3,826). But pick Amsterdam as your departure airport on the same dates, and the overall cost drops to £1,345 ($1,692).

Using Avios is the easiest route for most Brits to book seats on aircraft with Club Suite. Here is a roundup of one way Avios costs (peak/off-peak).

If you don't have a huge stash of Avios, there are other efficient options available to you. I recently booked a trip to Dubai with a friend for next March. Cheap World Traveller Plus tickets were available for £700 ($876) return. It's handy to remember that whilst only fully flexible and therefore very expensive economy BA tickets are upgradeable, almost all World Traveller Plus (premium economy) tickets are upgradeable with Avios.

During the booking process I used the "Upgrade Using Avios" option and spent 26,000 Avios to upgrade to Club World, ensuring the flight I booked was on an A350 aircraft, thus securing a Club Suite.

The ways to fly the new BA Club World product, Club Suite, increase month by month. Keep checking back here to stay abreast of the latest but if you simply can't wait, there are already plenty of cash and points-efficient ways to get yourself in a Club Suite.