Here's why you should care about British Airways Avios

Articles
Ethan Steinberg has been a frequent flier for as long as he can remember. He went from studying abroad in Paris to moving to Shanghai after graduating college, where he covered all things travel in the Asia-Pacific region for TPG.
Dec. 12, 2019
•
9 min read 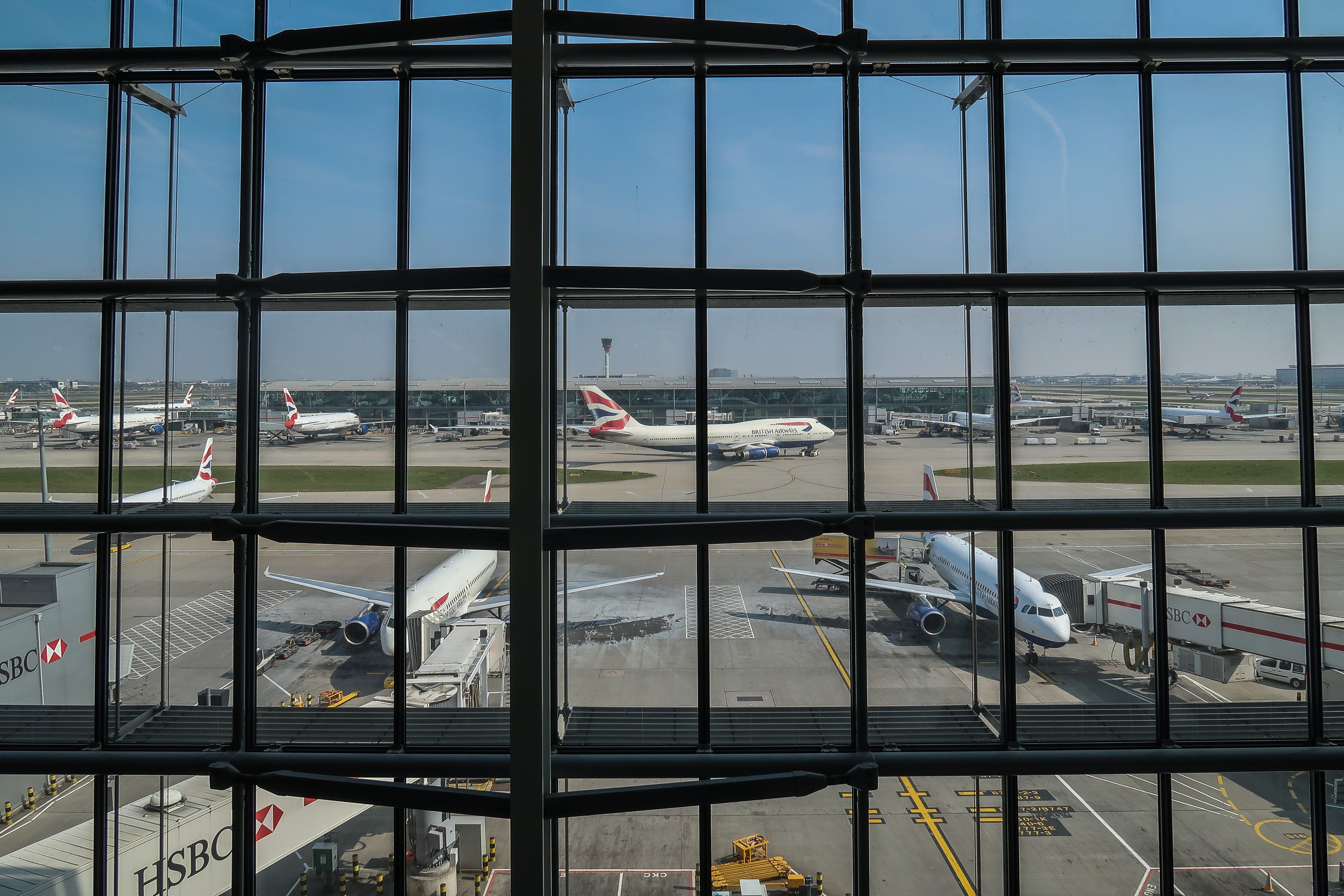 If you've never heard the term Avios before, you're not alone. When most people think of travel loyalty programs, their minds jump to "points" or "miles" as the two types of rewards they can earn, yet British Airways — along with close cousins Iberia and Aer Lingus — has created its own currency for its members. Avios (pronounced ah-vee-os) may not immediately give you the impression of valuable travel rewards, but that's exactly what they are.

Today we'll take a look at why any US-based flyer should care about British Airways Avios on our podcast "Talking Points."

TPG U.K.'s director of content, Nicky Kelvin, explains how U.S. travelers can make the most out of British Airways' Executive Club program — which was named the Best International Airline Loyalty Program at the 2019 TPG Awards. You'll learn how to avoid major taxes and fees, where to transfer your Avios and even what makes a BA cabin crew so cheeky. Plus, Kelvin shares his tips for navigating the lounges at Heathrow and compares BA and Virgin Atlantic's first-class products.

Let's start with some general context to frame this topic. In the past, it used to be possible to dip your toes into the world of travel rewards by focusing your energy on a single US airline program. However, that was before Delta removed award charts and switched to variable (and expensive) award pricing a few years back and United followed suit this year. American Airlines appears to be moving in that direction as well with the expansion of its economy award specials. Even the most casual award travelers now have to come face to face with the reality that many of the best value redemptions are only possible these days by leveraging the loyalty programs of foreign airlines.

In addition, the British Airways Executive Club program has been in the news a lot recently. First, Chase launched its first ever transfer bonus a few months back, giving you an extra 30% when converting your Ultimate Rewards points to Avios. The second piece of news was less rewarding, though not nearly as bad as it could have been. British Airways announced a minor devaluation to its partner award charts, that raised most prices while still keeping some of the best sweet spots intact.

If you saw these stories and thought "pass, this isn't for me" I'd strongly urge you to think again. Learning the ins and outs of a new loyalty program can feel overwhelming, but with the American carriers all moving to expensive dynamic pricing, you might not have a choice if you want to stretch your miles as far as possible. Between a simple pricing structure and the ease with which you can rack up Avios, there are plenty of reasons to start paying attention to British Airways.

Avios are some of the easiest miles to earn thanks to a number of great transfer partners:

TPG values Avios at 1.5 cents each in his most recent valuations, which is higher than he values United, Delta and American miles. Whether you choose to transfer from Chase or Amex, you should definitely keep your eye out for a transfer bonus to boost your account balance even faster.

Given British Airways' prominent role in the Oneworld alliance, you can also earn Avios by crediting partner flights to your Executive Club account. For US-based travelers, this means you can credit revenue flights on American Airlines as well as non-alliance partner Alaska Airlines to British Airways. The earning rates are based on your flight distance (not the cost of the ticket), and range from 25% to 150% depending on your fare class.

What to Do With All Those Avios

The most important thing to understand about redeeming Avios is that British Airways uses a distance-based award chart, instead of a traditional zone-based one. Many airlines will charge you a fixed amount of miles when you book an award ticket between two regions or zones. Whether you're flying to Europe from the East Coast or West Coast, or whether you're booking a nonstop flight vs. a connecting flight, the number of points or miles you need is fixed.

British Airways works differently. Every individual award flight you book will require a set number of Avios based on the distance the flight covers (you can use Great Circle Mapper to calculate this distance). The total price of your ticket is then the sum of all individual legs. As a result, when you redeem Avios, shorter itineraries with fewer (or no) connections will be cheaper. In fact, many people will be surprised to learn that British Airways will often sell you award tickets on American Airlines flights for cheaper than American will.

Let's take flights between Miami (MIA) and New York-LaGuardia (LGA) as an example. American Airlines typically requires 12,500 AAdvantage miles to book this route one-way in economy, which is the same price you'll pay for most domestic awards within the US (though you may be able to find cheaper awards with AA's quasi-dynamic economy web specials)

If you book with British Airways instead, the same flight only costs 9,000 Avios.

This means that you're looking at a discount of over 25% by booking through British Airways instead of through American. This pricing applies to any flight up to 1,151 miles in distance.

There are some other "sweet spots" worth mentioning as well, including one-way economy flights from the West Coast to Hawaii with either American Airlines or Alaska Airlines for only 13,000 Avios , or flights from the East Coast to Europe for only 20,750 Avios, as long as the flight is under 4,000 miles in distance. This means you could fly from New York-JFK to Paris (CDG) for only 20,750 Ultimate Rewards points or Membership Rewards points each way!

What Not to Do With Avios

The downside of a distance-based award chart is that the farther you travel, the more expensive it gets. While short flights from the East Coast to Europe can be a good price, longer flights from the West Coast or trips to Asia start to get expensive quickly. If you don't live in a major hub city like New York or Los Angeles it can get even worse, as connecting flights are priced individually, leading to a more expensive ticket than a nonstop itinerary.

While British Airways Avios can be great to get you around North America and for short-haul flights in Europe, Asia and Australia, arguably the single worst use of them is to actually fly on British Airways. This is partly because British Airways offers a sub-par onboard product, but it's mostly due to the extraordinarily high government-imposed taxes and fuel surcharges that accompany most award flights to, from and through London. These are especially painful on first and business class tickets, with an added $800+ on some one-way flights.

Even if your ticket was booked for "free" using Avios, this extra cost can really ruin your value proposition.

If you aren't already familiar with British Airways' Executive Club program, now is a great time to learn. British Airways is relatively approachable and easy to understand (as foreign airlines go), and learning how to navigate a distance-based award chart is an important tool to add to your award travel repertoire. This is also a key step to leverage the flexibility of transferable rewards points, including popular options like Chase Ultimate Rewards and Amex Membership Rewards.