This status match opportunity could get you SkyTeam benefits 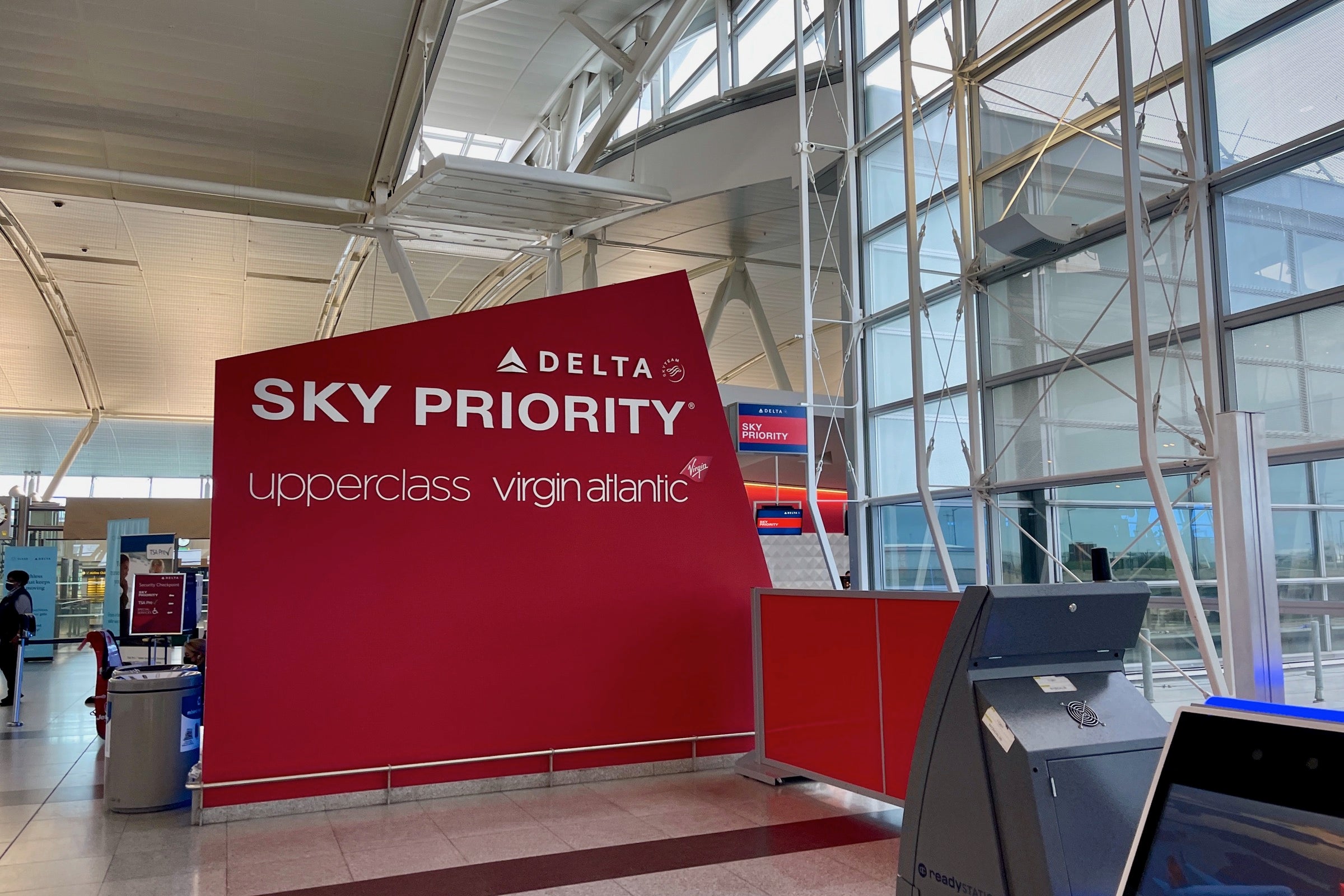 A new status match opportunity could make it easier for you to earn SkyPriority benefits on SkyTeam alliance flights.

The promotion started March 15 and you have until April 15 to submit a request for ITA Airways to recognize the same elite status in its Volare frequent flyer program that you enjoy on another eligible airline. The carrier plans to let customers know if they qualified for elite status by May 15.

The airline is a member of the SkyTeam alliance, and in December announced codeshare agreements with several major international airlines, including Delta Air Lines and Air France.

The status match promotion requires that elite members sign up for Volare and complete a status match request form where they upload proof of their status on another airline. If the status match is approved, ITA said it plans to recognize membership at that status level for one year.

ITA has four levels within its Volare frequent flyer program, although the initial Club Smart is just entry-level. The Club Plus level is where SkyPriority benefits through SkyTeam begin to kick in. Members of Club Plus get priority boarding and baggage delivery, additional baggage allowance and check-in privileges at airport business-class counters.

Above Club Plus is Club Premium, and then Club Executive, which is where lounge access comes in. Each level earns the member an increasingly higher number of reward points.

A big reason this status match initiative will be intriguing for customers of other airlines, especially in the U.S., is the opportunity to use the status match at ITA Airways to gain SkyTeam elite status. As a reminder, SkyTeam has two status levels: SkyTeam Elite and SkyTeam Elite Plus. ITA’s site did not have specific details on which status levels would correspond to particular SkyTeam status levels.

However, in the Volare section of ITA's website there is a note that says, "SkyPriority services are recognized only on flights operated by ITA Airways; Club Plus Members will soon be able to enjoy the benefits reserved for ElitePlus Members on SkyTeam alliance flights."

SkyTeam’s website says that once a flyer earns elite status in one member airline’s program, you then become a SkyTeam Elite member, which is recognized across all 20 carriers in the alliance. That makes this initiative a unique opportunity for elite members of other airlines' frequent flyer programs to gain elite benefits when flying on SkyTeam flights, including Delta.

ITA Airways operates its own lounges in Rome and Milan, which it opens to business-class passengers, as well as Premium and Executive members of the Volare program. SkyTeam Elite Plus members also have access.

Additionally, ITA’s website specifies the airport lounges that its members can access, including multiple Delta and Air France lounges in the U.S. and Europe. Generally, SkyTeam first-class, business-class and Elite Plus members traveling internationally have lounge access if they’re flying on an airline that’s a member of the alliance.

If ITA Airways does grant you a status match through this initiative, you will still have to earn enough points through its Volare program to maintain that status beyond one year.

But for elite members at two dozen airlines — including major airlines in the U.S. — this could be a good opportunity to gain elite benefits while flying on SkyTeam airlines.

Featured image by (Photo by Andrew Kunesh / The Points Guy)
Editorial disclaimer: Opinions expressed here are the author’s alone, not those of any bank, credit card issuer, airline or hotel chain, and have not been reviewed, approved or otherwise endorsed by any of these entities.