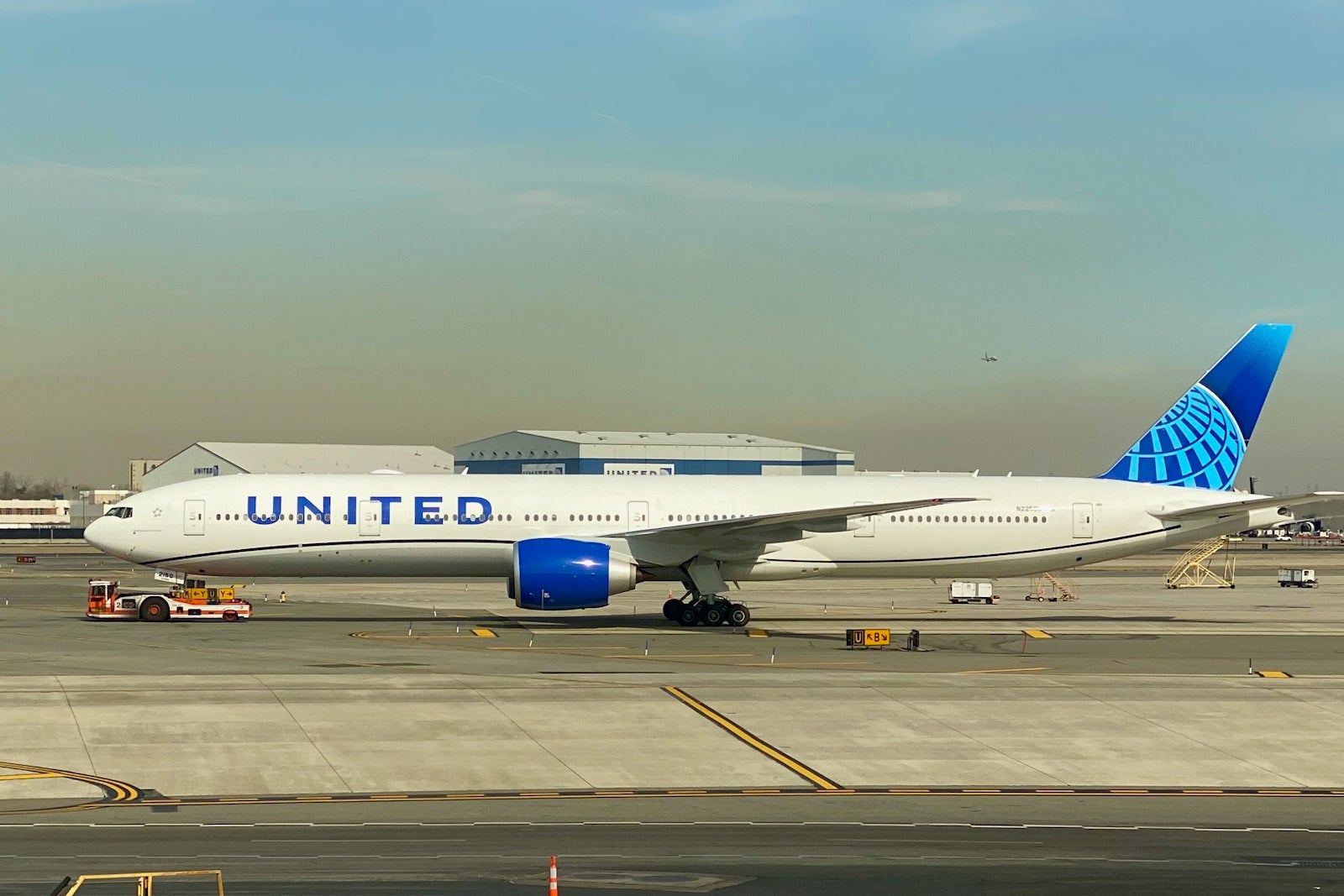 Let's face it. Now isn't necessarily the time for airlines to be expanding their networks.

As we've heard time and again from aviation executives, most carriers are going to come out of the pandemic much leaner — with a more streamlined fleet, smaller workforce and fewer routes.

Yet United's latest route announcement on July 7 bucks that trend. Interestingly, the Chicago-based carrier announced a new route starting in September between Chicago O'Hare (ORD) and Tel Aviv (TLV). This joins other route resumptions to Israel from Washingon Dulles (IAD) and San Francisco (SFO), as well as the addition of more frequencies on the Newark (EWR) route.

But here's the thing. On the surface, it might be surprising that United is expanding its international network to Tel Aviv. Really, though, this is just UA's latest move to assert its dominance as the number one carrier between the U.S. and Israel.

Throughout the pandemic, airlines have slashed their schedules, keeping only the most profitable and lucrative routes. Though United pulled most of its international flying, it maintained a once-daily nonstop service from Newark to Tel Aviv, in addition to some cargo-only flights from SFO.

It's clear that United was only going to keep routes that were successful, and it's no surprise that Tel Aviv service endured the cuts.

This follows years of expansion in the Tel Aviv market. In addition to twice-daily service from its Newark hub, United launched thrice-weekly San Francisco to Tel Aviv flights in March 2016. United clearly realized that the flights were profitable and quickly upgraded to daily service later that same year. (The carrier also upgauged the aircraft from a Boeing 787-9 to a brand-new Boeing 777-300ER.)

Then last year, United started serving Tel Aviv from the nation's capital. The Washington-Dulles flight was the carrier's fourth route to the country.

And though United is taking a measured approach to restoring flights, Israel is a clear winner. By the end of October, the current schedule includes 23 weekly flights to Israel as confirmed by a UA spokesperson.

The carrier will restore all previous routes (EWR twice daily, IAD and SFO three times weekly) plus the three new weekly flights from Chicago. (Of course, the plan is still subject to change.)

Competition is drying up

This comes at a time when United is clearly trying to become your chosen carrier to Israel. After all, there's not much competition left in the short term.

Until further notice, El Al, the flag carrier of Israel, is grounded. It had all but suspended service through the end of July, but it still planned to operate a few special passenger and cargo flights this month. Then talks between management and the pilots' union stalled, and now all flights are suspended.

Pre-pandemic, El Al had planned (and started) expanding across the U.S with flights to Orlando, Las Vegas and Chicago, among others. But now that the carrier is grounded (and the launch of Chicago service is postponed indefinitely), United's picking up the slack.

A similar story could be told about American Airlines' return to Israel. AA was slated to start Tel Aviv service in September from its fortress hub in Dallas-Fort Worth (DFW), but that route's now been postponed to winter 2021.

With much less competition to Israel from America (just a single daily Delta flight from JFK), United clearly thinks that now's a good time to bolster its position as the top U.S. carrier serving Israel.

United hasn't just invested in offering many route options to Israel. It has also doubled down on providing its best onboard experience for TLV flyers.

This is in addition to new inflight snack baskets with more kosher options, as well as a hot kosher a-la-carte meal at the Newark Polaris Lounge (and packaged kosher snacks at United Clubs at Newark and LaGuardia.)

Aside from the food and beverage service, Tel Aviv was one of the first United destinations to exclusively feature the carrier's flagship Polaris business class and Premium Plus product.

United's premium offerings to Tel Aviv are much better than Delta's reverse herringbone product on the Airbus A330 and a touch more refined than El Al's new Boeing 787 Dreamliners.

From a passenger-experience perspective, flyers at the pointy end of the plane have a plethora of reasons to choose United.

United's latest route announcement might've caught some people by surprise. But the new Chicago to Tel Aviv route makes a lot of sense, even if it's being launched during a pandemic.

UA has clearly been successful in Tel Aviv, and now there's even less competition in the short term. Coupled with the passenger-experience improvements United has made specifically for TLV flights, the new Chicago route may well prove to be successful.