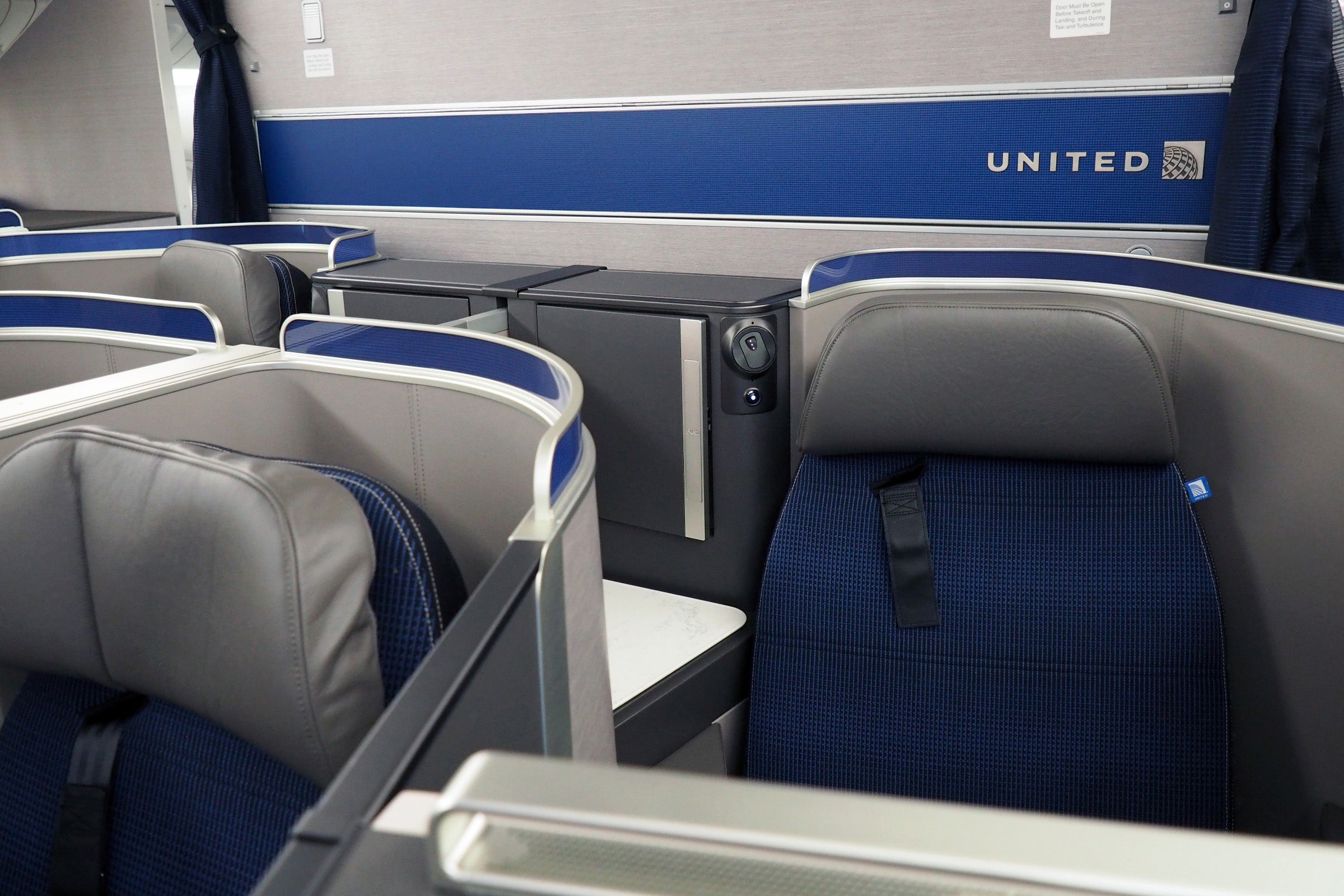 United Launching 787-10 Dreamliner on Newark-LAX and SFO
This post contains references to products from one or more of our advertisers. We may receive compensation when you click on links to those products. Terms apply to the offers listed on this page. For an explanation of our Advertising Policy, visit this page.

Later this year, United will take delivery of its first extended-length Dreamliner, the Boeing 787-10. With a maximum range of 7,400 miles, the larger -10 isn't capable of operating the airline's longest international flights, so it's a better pick for hops to Europe, and even some premium routes within the US.

On Monday, United shared plans to launch its first 787-10 on January 7, 2019. And rather than introduce the plane on long-haul routes, the -10 will initially fly between Newark (EWR) and Los Angeles (LAX), followed by Newark and San Francisco (SFO).

The 787-10 is the first Dreamliner to offer United's new Polaris business-class seat, with 44 available on each plane. There are 21 Premium Plus (premium economy) seats as well, plus 54 Economy Plus seats and 199 coach seats.

At launch, Premium Plus will be sold as Economy Plus (and available free of charge to elites), though United may eventually begin offering full premium-economy service on these transcon routes.

Note that while the seat map is loaded with the correct business-class arrangement, Premium Plus seats don't yet appear.

Just one 787-10 will be used at first, operating a single daily round-trip. The inaugural flight is scheduled to depart LAX at 8:15am on January 7, 2019, with the -10's return leg departing Newark at 6:00pm the same day. While the outbound flight is filling up, as of this writing, there's currently one remaining upgrade or saver award seat available on the return from EWR.

With the 787-10 joining United's premium transcon service, the airline will offer three distinctly different seats between Newark and LAX/SFO. The 787-10 will sport the new Polaris 1-2-1 business seat, the 757-200s will continue to operate with United's ex-Continental 2-2 business seats and the 777-200s will have the airline's original lie-flat business product, with a super-narrow 2-4-2 arrangement. See our guide to "Every United Business-Class Seat Ranked From Best to Worst" for more on what to expect.

The airline will be increasing premium-route frequencies as well — with new boosted service, there will be 12 flights to LAX and 15 to SFO, with more than 700 additional seats available each day during the peak summer months.

Next summer, United will operate the following schedule between Newark and LAX:

Meanwhile, here's the peak summer schedule for flights to SFO:

United will be offering almost hourly departures during peak times, with a total of 27 daily flights between the New York City area and LAX and SFO — more than any other airline flying between those cities. Note that the schedule will be adjusted seasonally, and we may see fewer flights on weekends as well.

It's not unusual for airlines to introduce new planes on shorter domestic flights — giving more crews an opportunity to become familiar with the aircraft — before moving them to long-haul routes. United confirmed that the 787-10 is a permanent addition, however, so it'll remain on Newark-LAX/SFO routes indefinitely.

Finally, as part of today's announcement, United announced plans to add an additional nine 787-9s to the fleet, with deliveries beginning in 2020. Those additional planes will be used to replace aging wide-body aircraft, and will eventually bring the total Dreamliner fleet to 64.