Articles
Kaeli Conforti is a digital nomad and has been backpacking solo around Southeast Asia, Australia and New Zealand since January 2018. She loves inspiring others to travel the world and create their own adventures.
Follow
Sept. 15, 2019
•
8 min read 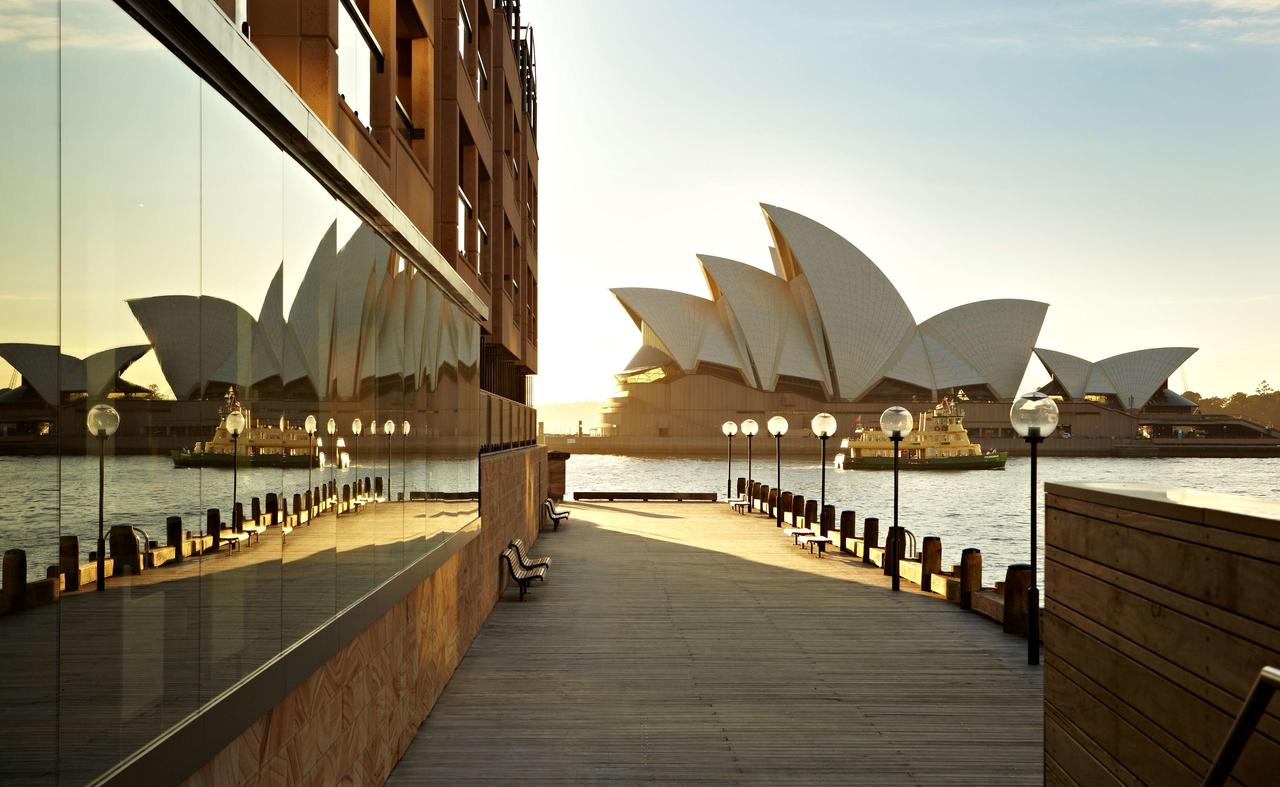 We recently asked our TPG Lounge members to share the best redemptions they’ve ever had with the Chase Ultimate Rewards program. Here’s a look at some of our favorite answers. (Some responses have been lightly edited for style and clarity).

"Full trip to Hawaii including airfare, hotel and rental car for our 10th anniversary. Oh yeah, and my wife thought we were going to Seattle until we got to the counter. Total surprise!" — Jason F.

"A business-class lie-flat seat to Sydney for 60,000 Chase UR points. Most comfortable flight I’ve ever been on." — Oz N.

"Chicago to Hong Kong to Hanoi and back for 180,000 Chase UR points in EVA Air's magnificent business class. It was the trip of a lifetime and a positively elegant way to travel." — Michael P.

"Two round-trip tickets in lie-flat business class to Germany, plus hotel. Actually split the trip into two one-ways with Delta there (by sending my points to Air France and booking through them) and Lufthansa back." — Brad B.

"Using Chase UR points and Southwest with the Companion Pass: points for one person to fly and the other can fly free." — Alex L.

Related: 5 reasons the Chase Sapphire Preferred should be your first card

"Booking my wife and I round-trip tickets to Europe while also taking advantage of United’s Excursionist Perk. We plan to book our hotel accommodations with points, too." — Sean S.

"150,000 Chase UR points transferred to Virgin Atlantic for a round-trip flight in a Delta One Suite from Los Angeles to Sydney." — Jerome P.

"On various occasions, I've saved anywhere from a few hundred or thousand points for a domestic flight in coach to tens of thousands for a lie-flat seat on a 10-hour flight by booking through the Chase Ultimate Rewards portal instead of transferring to United!" — Shana G.

"160,000 Chase UR points for two one-way tickets from Washington, D.C. (IAD) to Toronto (YYZ) to Shanghai (PVG) to Singapore (SIN) all in business class on Air Canada and Singapore Airlines." — Alex S.

"Using Chase UR points to transfer to United and use the Excursionist Perk. It was 60,000 points plus $149 per person to go from New York to Santorini to Athens to Naples and back this past May." — Wilson Z.

Memorable hotel stays around the world

Some TPG Lounge readers said they'd cashed in their precious Chase Ultimate Rewards points for swanky hotel stays from Key West to Sydney, all possible by transferring them to Chase hotel partners Hyatt, IHG and Marriott.

"Right now I'm spending my last of two nights at the Park Hyatt Sydney, with a little cash to upgrade to a Harbour view room." — Kevin L.

"Transferring to Hyatt and getting 6.5 cents per point for hotel stays. We did it many times, spending 12,000 points for a room that was somewhere between $650 and $900 a night. We save our points for our summers at Hyatt Place Portland-Old Port in Maine and transfer to Hyatt at 1:1 to get the room through the Hyatt app, which is much better than using the Chase app!" — Paula W.

"Covering our hotels while traveling to Ireland, Athens, Morocco and Belgium for two weeks with points, breakfast included!" — Mika C.

"Eight days at the Hyatt Centric Key West from Christmas Eve to New Year's Day. The best place to ring in the New Year!" — Ken I.

"Ventana Big Sur, recently added by Hyatt from the Alila collection. 30,000 points for one night while the cash price was $1,518! It's an incredible property and pretty close to the famous Post Ranch Inn." — Shawn M.V.

"Flew to Australia and New Zealand for two weeks and used Chase UR points through the portal to get three days and two nights in an overwater bungalow at the InterContinental Resort Tahiti on the way home. It may not have been the best value for points, but the experience was well worth it." — Richard M.

A small group of TPG Lounge members wrote in saying they had bigger plans for their Chase UR points, like special family trips to Orlando for the holidays, taking in championship football games or going on safari in Africa.

"Flying a family of five from San Francisco (SFO) to Orlando (MCO) for Christmas. It would have cost almost $5,000 but instead we paid for it all with Chase UR points!" — George C.

"Booking anything through the Chase Ultimate Rewards portal where transfer partners aren’t available for any points currency. Think remote places like Myanmar where cash prices are high." — Graham W.

"The Big Ten Football Championship Game game. We got last-minute flights on Southwest from Sacramento to Indianapolis with Chase UR points and used a Companion Pass for my hubby's fare. Spent two nights at the Hyatt Regency Indianapolis with a Skywalk connection to Lucas Oil Stadium for 8,000 points per night in a room that [would have been] over $600 per night! Then, since we had a Companion pass, we threw in a quick Southwest leg to New Orleans for the Lions vs. Saints game at the Superdome with another night at the Hyatt House New Orleans/Downtown for 10,000 points, which would have been over $500, and a flight back to Sacramento. Total for the flights was 26,000 (transferred) UR points. It was an amazing trip, and we spent the money we saved on our tickets on some fantastic Creole food instead!" — Kris L.

Featured image by The Park Hyatt Sydney. (Photo courtesy of the hotel)