These loyalty programs have suspended awards due to coronavirus 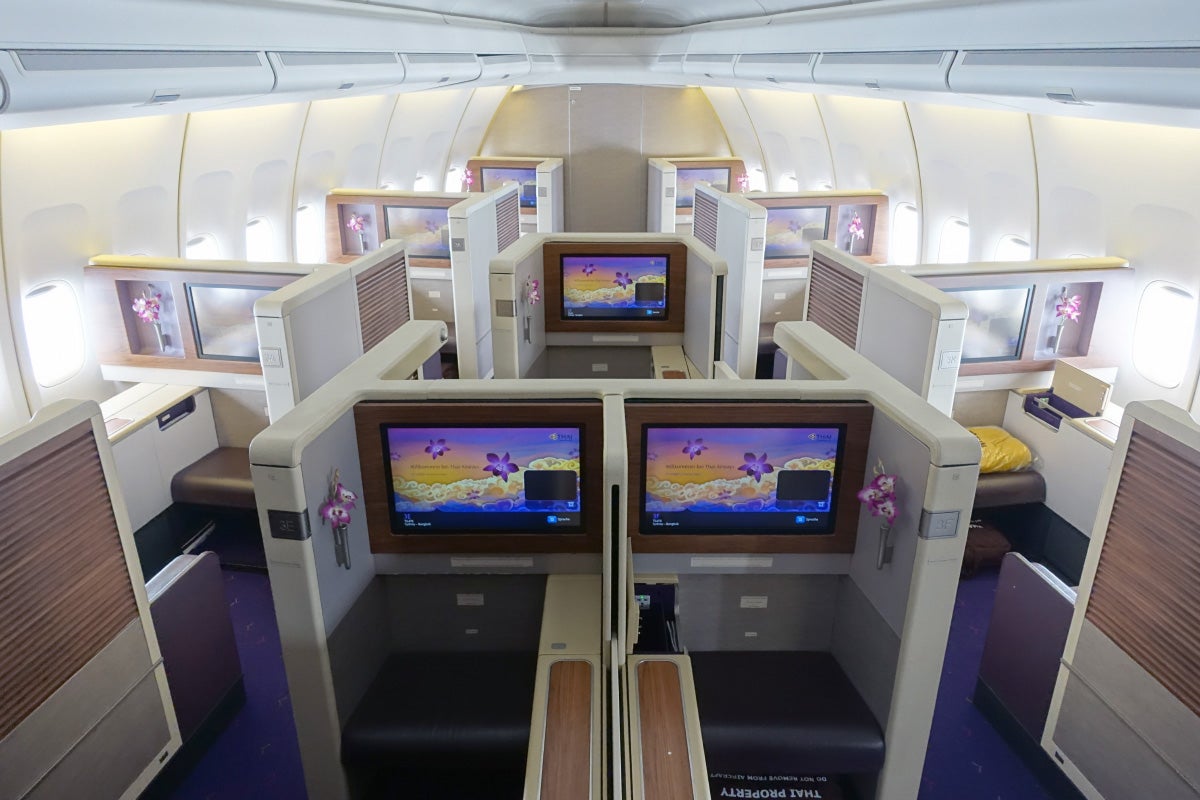 The coronavirus pandemic has disrupted businesses in ways we've never seen before. Perhaps the hardest hit is the travel industry.

In addition to making significant service cuts, airlines, hotels and cruise lines around the world have suspended all or most of their operations due to the pandemic. Although technically still running, we've also seen several travel companies — such as car rental giant Hertz and Virgin Australia— file for bankruptcy.

To protect cash flow, many travel companies have been making changes to their loyalty programs. Initially, programs began by limiting the option to use points and miles for non-travel related redemption. However, some programs have now suspended award redemptions altogether.

Hertz filed for bankruptcy on May 23, 2020, but intends to keep the company running while it goes through the process. Per the company, any Hertz Gold Plus points you have should be safe to redeem for free rentals, though some members have reported issues doing so. It also appears that Hertz removed the ability to transfer points to airline partners, adding to several other no-notice devaluations in recent years.

Related: Hertz files for bankruptcy, intends to stay in business

Thai Airways confirmed on May 19, 2020 that it will reorganize under a bankruptcy court. Aside from all flights being currently grounded through June 30 due to the pandemic, the airline said that it intends to continue its normal operations during the reorganization. However, as of June 2, refunds have been put on hold and most Thai Airways Royal Orchid Plus awards redemptions have been suspended, including all flight redemptions.

Per a statement on Thai's website: "From now on, redemption on all Star Alliance Air Awards, Hotel Awards, and some Lifestyle Awards is temporarily not available until further announcement. We do apologize for the inconvenience that may cause."

The program is a transfer partner of Citi ThankYou Rewards, but doesn't offer much value as it tacks on expensive fuel surcharges for its awards. There is no information available on when this restriction may be lifted.

Virgin Australia voluntarily entered into administration (similar to bankruptcy protection in the U.S.) on April 21, 2020 and suspended its Velocity program shortly after, despite it operating as a separate company that has not entered administration. Members can continue to earn points with the program's partners, but aren't able to redeem them during the pause.

The airline posted an update on its website, alerting members to the temporary suspension of redemptions. It explained:

“We’ve made the difficult decision to pause all redemptions for an initial period of four weeks, effective immediately. This means our members won’t be able to redeem their Points for rewards during the pause.

We know how much our members love to plan their travel and use their Points to redeem flights, however the ongoing travel restrictions and reduced flights have limited the options for them to use Points for flights. We’re seeing more members use Points to shop online for items such as gift cards, electronic goods, and wine. This unexpected demand has made it difficult for our suppliers to provide these offers and limits the availability for all members to redeem their Points.

What our members need to know:

We will come back to you with an update as soon as we can.”

Related: What Virgin Australia’s voluntary administration means for travelers around the world

Other possibilities in the future

While it's impossible to know what the future holds for loyalty programs, there are a handful of other airlines that have filed for bankruptcy or have had loyalty-related issues over the last few months. While redemptions are still available with all of them, there's some potential risk for further changes moving forward.

Advantage Rent A Car filed for Chapter 11 bankruptcy protection on May 27, 2020. For now, the company is continuing business as usual, including redemptions with its Expressway rewards program. This is the third time the company has filed for bankruptcy since 2008.

Colombian carrier Avianca filed for Chapter 11 bankruptcy protection in New York on May 10, 2020. However, its frequent flyer program LifeMiles operates as a separate company from the main airline and is not affected by this bankruptcy filing. All LifeMiles elite members have had their status extended through January 2022, and members can continue to earn and redeem LifeMiles while Avianca restructures. That said, if Avianca does end up liquidating, LifeMiles members may lose the ability to redeem miles for Star Alliance award flights.

Related: What should you do with your miles if an airline is going bankrupt?

LATAM Airlines filed for Chapter 11 bankruptcy restructuring in New York on May 26. The filing covers its businesses in Chile, Colombia, Ecuador and Peru, but not its operations in Argentina, Brazil and Paraguay. As of now, the airline continues to fly and does not expect the LATAM Pass mileage program to be affected. Members can currently continue to earn and redeem miles as per usual.

Virgin Atlantic’s Flying Club website was down from May 24 until June 2. This raised some concern given the airline's very public struggling financial position — founder Sir Richard Branson said it would collapse without government support. However, the site is back up and running and there appear to be no changes to accounts. You can still use your miles for things like train tickets, wine and gift cards, as well as transfer your miles to hotel partners like Hilton and IHG. A Virgin Atlantic spokesperson has confirmed to TPG that the downtime was purely the result of technical difficulties and not reflective of any changes or devaluations coming to the program.

Related: If you are worried about airline bankruptcy, here’s how to burn through your miles now

It goes without saying that many travel companies have been in tough financial positions recently, and it's likely that this list will grow as time progresses. Hopefully these freezes won't last long and the companies will protect the value of people's points — though only time will tell if this becomes a reality.