What should you do with your miles if an airline is going bankrupt?

Articles
Ethan Steinberg has been a frequent flier for as long as he can remember. He went from studying abroad in Paris to moving to Shanghai after graduating college, where he covered all things travel in the Asia-Pacific region for TPG.
April 21, 2020
•
6 min read 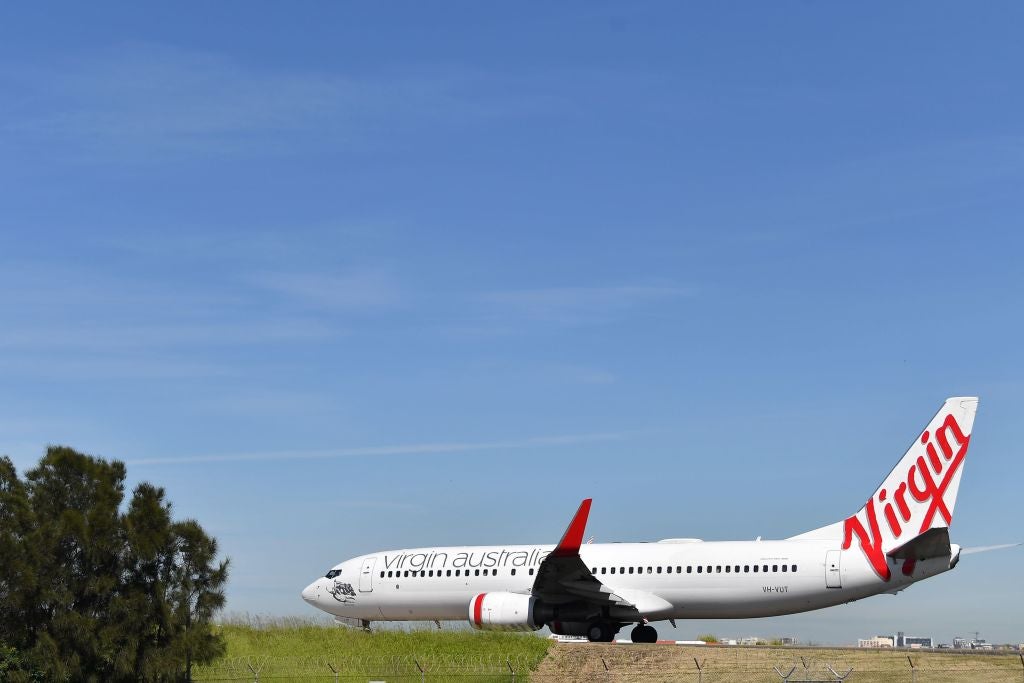 The ongoing spread of the novel coronavirus is pummeling the finances of airlines around the world, as countries lock down their borders and the demand for travel continues to evaporate. In fact, United Airlines just reported a $2 billion loss for the first quarter, erasing more than half of its pre-tax 2019 profit. Many airlines will be able to weather this unprecedented storm (albeit with the help of government bailouts), but industry experts predict that we'll also see a large number of airlines collapse under this weight and declare bankruptcy. TPG reader Kristjan wants to know how he can protect or liquidate his miles if he's worried about an airline going bankrupt ...

[pullquote source="TPG READER KRISTJAN"]With the announcement of Virgin Australia entering administration, do you have any tips on what I can do with my 270,000 Velocity points ASAP?[/pullquote]

Normally in this situation my advice would be to wait things out, especially as governments worldwide continue to extend massive amounts of financial aid to struggling airlines, but Virgin Australia recently saw its request for 1.4 billion Australian dollars (~$900 million USD) in aid denied by the Australian government, leaving it without many options. Earlier today, April 21, Virgin Australia entered voluntary administration (similar to bankruptcy in the U.S.), with the fate of the airline very much up in the air.

What happens to miles when an airline goes bankrupt?

TPG's Zach Wichter recently sat down with Henry Harteveldt, a travel industry analyst and president of Atmosphere Research to discuss what happens to frequent flyer miles when an airline goes bankrupt. It's important to note that every bankruptcy case is different, and that laws in the U.S. differ very much from other parts of the world, but the track record for U.S. airlines has been quite good.

Since 2000 there have been a number of major airline bankruptcies (including all three of the current legacy carriers: Delta, United and American). Some of these bankruptcies were resolved via mergers like the tie-up between United and Continental, and in other cases the airlines were able to reorganize their finances and emerge from bankruptcy protection. In every case, the frequent flyer programs survived and customers did not lose their miles.

Again this is no guarantee that the same thing will happen with Virgin Australia, but with over 10,000 employees and a fleet of nearly 100 aircraft, it's unlikely that the airline would simply disappear. According to Executive Traveller, Virgin Australia stated that its Velocity Frequent Flyer program is a separate company and not under administration.

It's possible that the government could help it restructure the airline's debt and allow it to emerge from administration one day, and if that's not possible rival carrier Qantas may be interested in acquiring some or all of the Virgin Australia fleet and route network. Either of these options could see the Velocity program salvaged, or at the very least see customers' mileage balances protected in some form.

Related: What you can do when your airline goes belly up

Still, if you decide not to chance it, there are a few options for last-minute mileage liquidation. Unfortunately, the closer an airline gets to bankruptcy the more of these you'll see disappear as partnerships fail and the cash crunch exacerbates. In the last week or so Virgin Australia has removed the ability to transfer miles to and from Singapore KrisFlyer. While the 1.55:1 transfer ratio was suboptimal, this would have been a decent option for Kristjan.

Short of transferring your miles to a partner program (hopefully one in a better financial state), you'll likely want to focus on locking in cash-like redemptions, using your miles for gift cards or merchandise with participating retailers. Normally we recommend against these types of redemptions here at TPG because they provide a worse value than redeeming miles for free flights, but in a bankruptcy fire sale you can put those concerns aside and focus on getting whatever you can. Unfortunately, we've seen a number of airlines and hotel chains begin to restrict these redemptions (including Virgin Australia) to prevent a run on their loyalty programs from customers with no travel plans for the foreseeable future.

Another option you can consider is making a future booking on a partner airline, though this does carry some risk. The first is that you may not know the exact dates you'll need to travel in the future (or in the midst of a pandemic, it can be hard to predict when it will be safe to travel again). You might run into problems trying to change or cancel the reservation in the future if the airline has gone bankrupt. There's also the risk that the partner airline will choose not to honor reservations from a now bankrupt airline, something we've seen on occasion in the past (most recently with some Star Alliance carriers when Avianca Brazil went bankrupt last year). Still, Virgin Australia is a much larger airline and partners with some great international carriers, including Singapore, Etihad, Delta and more, so this is definitely an option worth considering.

Related: Not traveling for now? How to maximize your reward points on non-travel redemptions

Trying to decide whether to liquidate your miles or ride out a potential airline bankruptcy is a highly personal decision, and it's likely going to vary based on the bankruptcy laws in the home country of the airline in question. By the time it's clear that bankruptcy is the only option, the airline might have already started limiting some of the easiest redemptions, but you should try and focus on cash like instruments like gift cards to lock in some immediate value.

Thanks for the question, Kristjan, and if you’re a TPG reader who’d like us to answer a question of your own, tweet us @thepointsguy, message us on Facebook or email us at info@thepointsguy.com.