Articles
Summer Hull , aka Mommy Points, ran the Mommy Points site for families who want to travel more for less using miles and points for seven years. She now heads up a variety of special projects at TPG when she isn't exploring the world with her own two girls.
Follow
June 25, 2020
•
6 min read 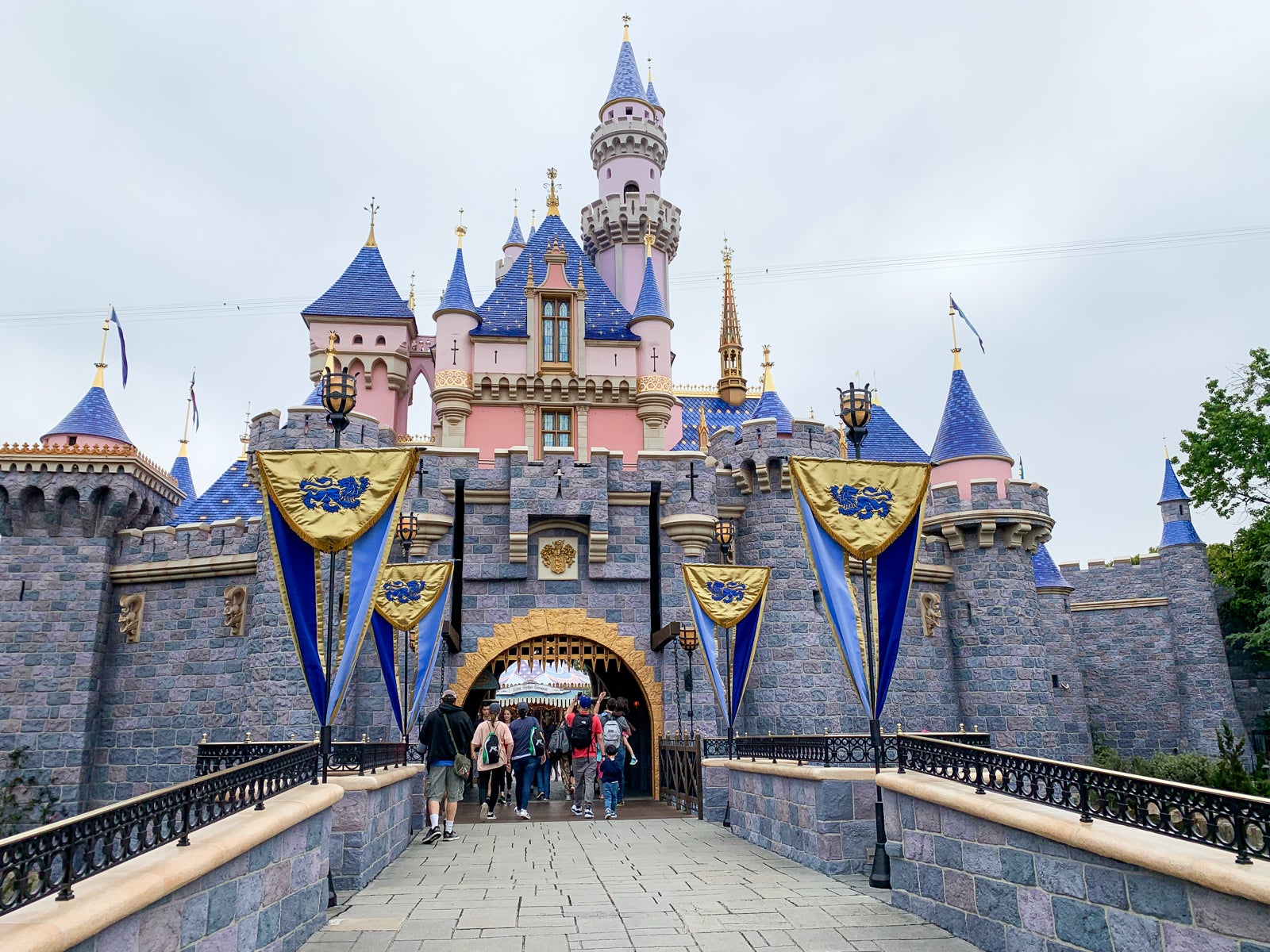 Last night, Disneyland indefinitely postponed its reopening plan. After being closed for four months since mid-March due to COVID-19, the California theme park was tentatively scheduled to reopen on July 17, the 65th anniversary of when the park first opened in 1955. Disneyland's reopening plan was announced on June 10, but things move fast in 2020, and since then, coronavirus cases have spiked in several states around the country, including within California.

For more travel news delivered each morning to your inbox, sign up for our free daily newsletter.

The decision to postpone the reopening of the California-based Disney theme parks wasn't blamed directly on the spike in cases, according to the information released by Disney, but rather on the State of California, as it reportedly won't release guidance for reopening theme parks within the state until after July 4. Disney says this doesn't give them enough time in advance of the planned reopening date to bring back its workforce and restart the parks.

It's now clear this country's journey with coronavirus is neither linear nor consistent from state to state. The one step forward, two steps back approach to reopening — and having to potentially pull back, or close again — may be a reality we all must contend with for the foreseeable future.

With Disneyland's reopening day postponed, are other attractions and destinations also in jeopardy? In a word -- yes. In fact, we've already seen this happen in other locations.

Related: Vegas betting on $10 base rooms

Bets are off at casinos

Las Vegas casinos began to reopen in early June, and in the ensuing weeks, we've already seen some real changes to how Vegas operates. Face masks have gone from being optional for guests within most casinos to only being required while at the gaming tables, to now being required in public spaces across the entire state of Nevada, including inside casinos.

Related: One of the toughest reservations in reopened Vegas may be the buffet

While no Las Vegas casinos I'm aware of have announced a second closure, some may have backed away from planned reopening dates. For example, there are online reports of guests with reservations at one resort casino being moved to another, such as a traveler holding a reservation at The Mirage Hotel and Casino who will now be accommodated at Aria.

And across the border in Arizona, there are reports of multiple casinos that have again closed, at least temporarily, after a brief reopening period.

Related: How coronavirus may change the future of travel

On the flip side, some states where the coronavirus seems more under control are continuing with their phased reopening plans — and have decided to essentially close their borders to tourists from states considered high risk for coronavirus.

For example, if you're coming from a state that has a seven-day rolling average of a 10% or higher coronavirus infection rate, you will now have a mandatory 14-day quarantine if you head to New York, New Jersey or Connecticut. As new travel restrictions pop up in different destinations, it's hard to know with certainty where you'll be able to travel this summer, even within the Lower 48, as it may depend on where you're coming from.

Amusement parks could pause the fun

Disneyland has officially delayed its planned reopening, but -- at least for now -- Disney World in Florida is continuing to push toward its official July 11 reopening. In fact, some guests have already made reservations to enter the park beginning that date through a new park reservation system and select resort hotels at Disney World have reopened their doors. There are still, however, a couple of weeks to go before the Disney World theme parks reopen, so nothing is 100% guaranteed until it happens.

Universal Orlando reopened in early June, and while there isn't any formal public discussion of a second closure for the theme park, demand does not seem to be exceptionally high. Touring Plans, the park's crowd tracker, predict this upcoming weekend at Universal Orlando will be a 3 out of 10 in terms of crowds. That's great for social distancing, but likely less than ideal for park revenue. In fact, just two weeks after reopening, some Universal Orlando employees are being laid off.

Whether due to limited demand, public pressure, new government regulations or some combination of the three, it's certainly possible theme parks may be forced to further reduce capacity, hours or once again close altogether.

Texas, for example, just announced it will pause its reopening plan due to increased coronavirus cases. While that doesn't immediately affect theme parks in the state that just got the OK to reopen last week, any further changes could bring those operations to a halt.

While many peole are already traveling this summer -- especially on nearcations and localized road trips -- be aware that any near-term travel plans you make really must be incredibly flexible. As we've already seen, just because a destination has announced a reopening, or has actually reopened, doesn't necessarily mean it will come to pass.