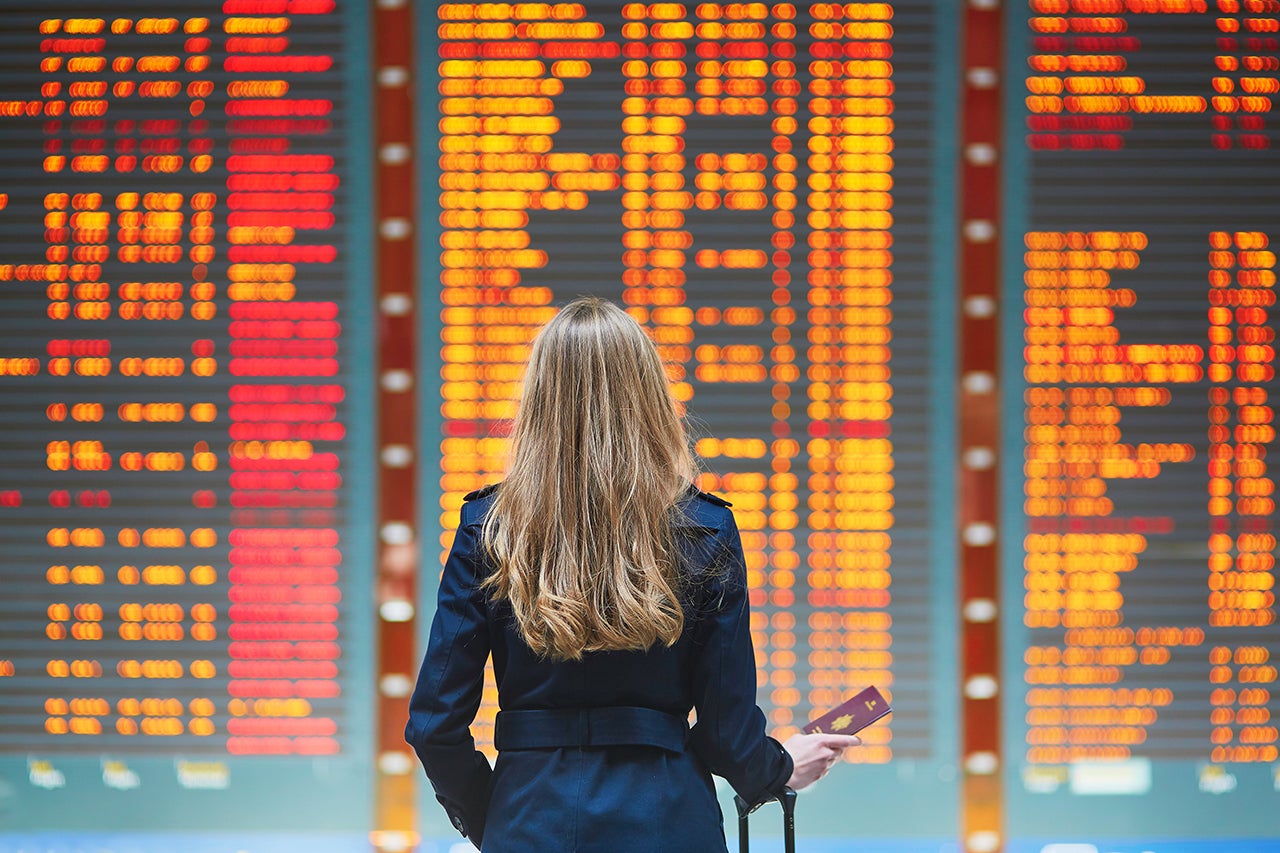 Delta Is Canceling Low Fare Tickets to Kenya and South Africa
This post contains references to products from one or more of our advertisers. We may receive compensation when you click on links to those products. Terms apply to the offers listed on this page. For an explanation of our Advertising Policy, visit this page.

Delta seems to be pulling the plug on a too-good-to-be-true flight deal.

Four days ago, TPG told readers about an amazing nonstop deal from New York City to Nairobi, Kenya that expanded into an excellent deal to South Africa. These low fares, available from $242 round-trip, were bookable on Delta's website for travel on the airline's SkyTeam partner, Kenya Airways.

I booked flights to Nairobi for $242 shortly after the deal posted and received an email with my e-ticket three minutes after booking. For almost four days, my reservation remained intact on Delta's website. And though deals like this typically disappear fast, this one didn't. In fact, $243 round-trip fares between New York-JFK and Jomo Kenyatta International (NBO) are still appearing in ITA Matrix Airfare searches.

TPG reached out to Delta for comment, and spokesperson Morgan Durrant said "a small number of invalid fares between New York and Nairobi ... that included portions operated by codeshare partner Kenya Airways were sold via an unauthorized booking process on delta.com that did not include a required surcharge."

"When Delta learned of this," Durrant said, "the ability to book travel on these invalid fares was immediately stopped. Delta is now reaching out to customers to offer refunds and further assistance with travel needs, including discussion about additional expenses incurred on a case-by-case basis. Delta apologizes for any inconvenience caused to our customers."*

Though Durrant specifically cites the New York to Nairobi route, there have been multiple reports of flights to South Africa being canceled as well.

If you booked one of the deals, keep an eye on your email box and temper your excitement. Based on a Department of Transportation ruling in 2015, airlines do not have to honor so-called mistaken fares, assuming:

the airline or seller of air transportation: (1) demonstrates that the fare was a mistaken fare; and (2) reimburses all consumers who purchased a mistaken fare ticket for any reasonable, actual and verifiable out-of-pocket expenses that were made in reliance upon the ticket purchase, in addition to refunding the purchase price of the ticket. These expenses include, but are not limited to, nonrefundable hotel reservations, destination tour packages or activities, cancellation fees for nonrefundable connecting air travel and visa or other international travel fees.

Fortunately, if Delta cancels your reservation based on this DOT ruling, you can claim reimbursement for nonrefundable hotels, tours (like that safari to the Masai Mara grasslands) and other expenses that you made for your trip after purchasing the Delta ticket. For some passengers, these nonrefundable expenses may prove to be more expensive for Delta than simply honoring the ticket.

This isn't the first time an airline has canceled tickets based on this DOT ruling. Recently, British Airways canceled bookings to Tel Aviv and Dubai due to a "glitch in the carrier’s booking system," and Qatar canceled some $555 round-trip business class tickets — but ended up reinstating others.

Other airlines have opted to honor great deals, such as Hong Kong Airlines, which honored $600 business class fares to Asia and Etihad, which honored $187 fares from New York-JFK to Abu Dhabi.

So, the next time you see a jaw-dropping fare deal, book quickly and then keep these five things in mind (like opting for refundable hotel reservations). To see the latest flight deals as soon as they're published, follow TPG on Facebook and Twitter, and subscribe to text message alerts from our deals feed, @tpg_alerts.