Articles
Katherine Fan is a former senior travel features reporter at The Points Guy who covered everything from personal finance to travel and aviation.
June 20, 2018
•
3 min read 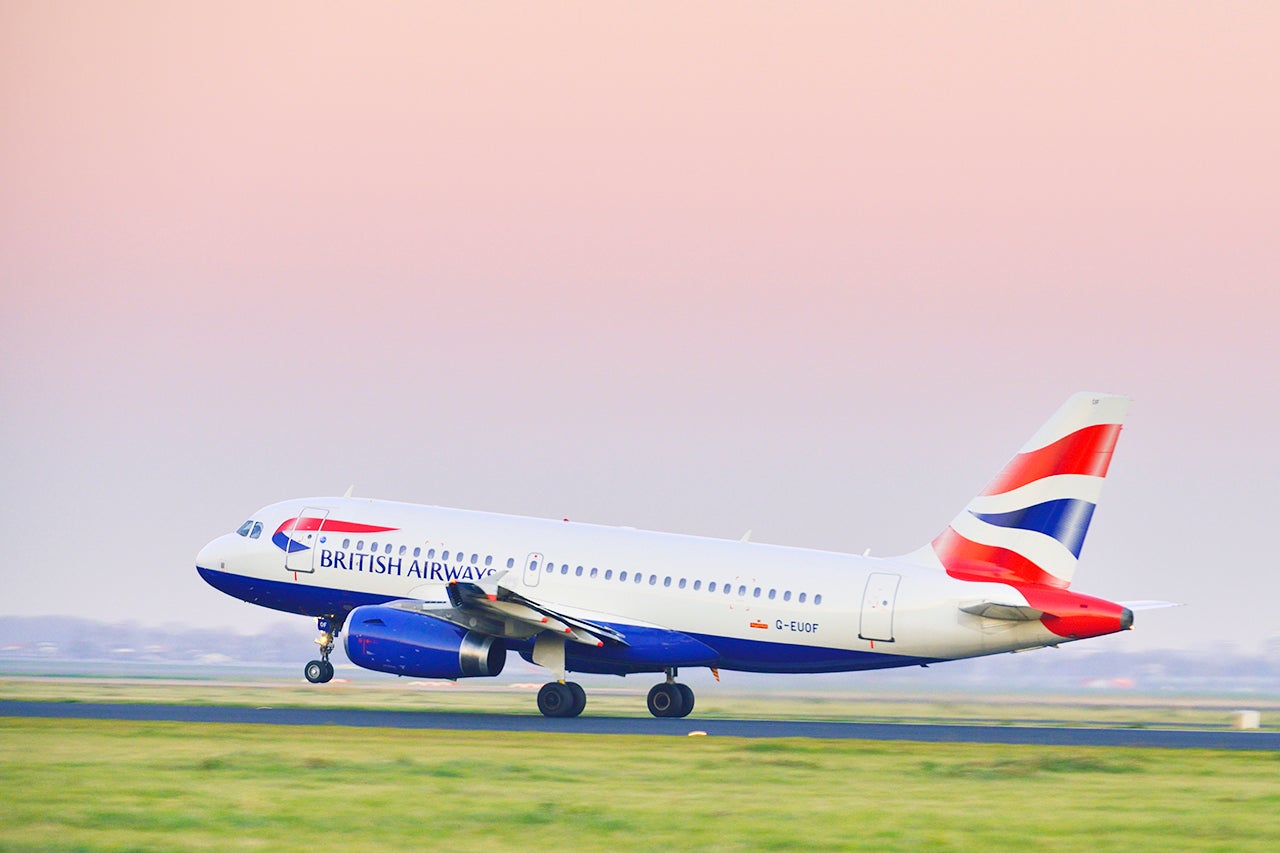 British Airways Cancels Thousands of Mistake Fares to Tel Aviv, Dubai
This post contains references to products from one or more of our advertisers. We may receive compensation when you click on links to those products. Terms apply to the offers listed on this page. For an explanation of our Advertising Policy, visit this page.

Thousands of British Airways customers were disappointed Wednesday when the airline canceled a number of mistake fares to Tel Aviv and Dubai.

Due to a glitch in the carrier's booking system, fares which usually cost around $265 plus airport taxes were listed for just £1, or $1.35, plus airport taxes (which can add $100-$200 to the final price), according to Travel Up, a UK travel agency that sold more than 2,000 of the discounted tickets between June 11-12.

"It's very cruel for the customers because they have booked these flights in good faith and expected it to be honored," said Ali Shah, CEO of Travel Up. "But I can also understand British Airways' position; it's a human error." According to Shah, Travel Up was one of half a dozen travel agencies that booked client tickets based on the discount error, which lasted for several hours.

British Airways apologized to all the affected travelers, whose tickets were fully refunded. As a gesture of goodwill, the airline also included a £100 voucher toward future travel for each ticket booked. However, many passengers were still incensed, complaining that the average price of the discounted tickets, which were around $250-$300 including airport taxes, were not so cheap as to be "unbelievable." A number of customers had already made additional travel plans that depended on the mistake fares, which either had to be forfeited or cost significantly more after the tickets were canceled.

A British Airways spokesperson stated that errors like this one are “exceptionally rare” and “if they do occur, under contract law, there is no binding contract between the parties."

Do airlines have to honor mistake fares? It's complicated, and depends on individual country laws. In addition to the legal brouhaha of reneging on booked fares, canceled tickets result in bad PR. Yet at the same time, honoring deeply discounted fares can result in lost dollars and angry shareholders. In recent years, Lufthansa, Air France, Air New Zealand and Virgin Australia have all canceled mistake fares. And just last month, Lufthansa successfully won a lawsuit against German travel site HolidayPirates for publishing "error fares" that resulted from an oversight on the airline's end.

From time to time, airlines do honor mistake fares. But the British Airways debacle underscores the importance of not booking non-refundable travel around mistake fares, precisely for this reason. When in doubt, there are five things to keep in mind whenever you see an insane flight deal.