Battle of the Airlines: Why I think United Airlines is the best 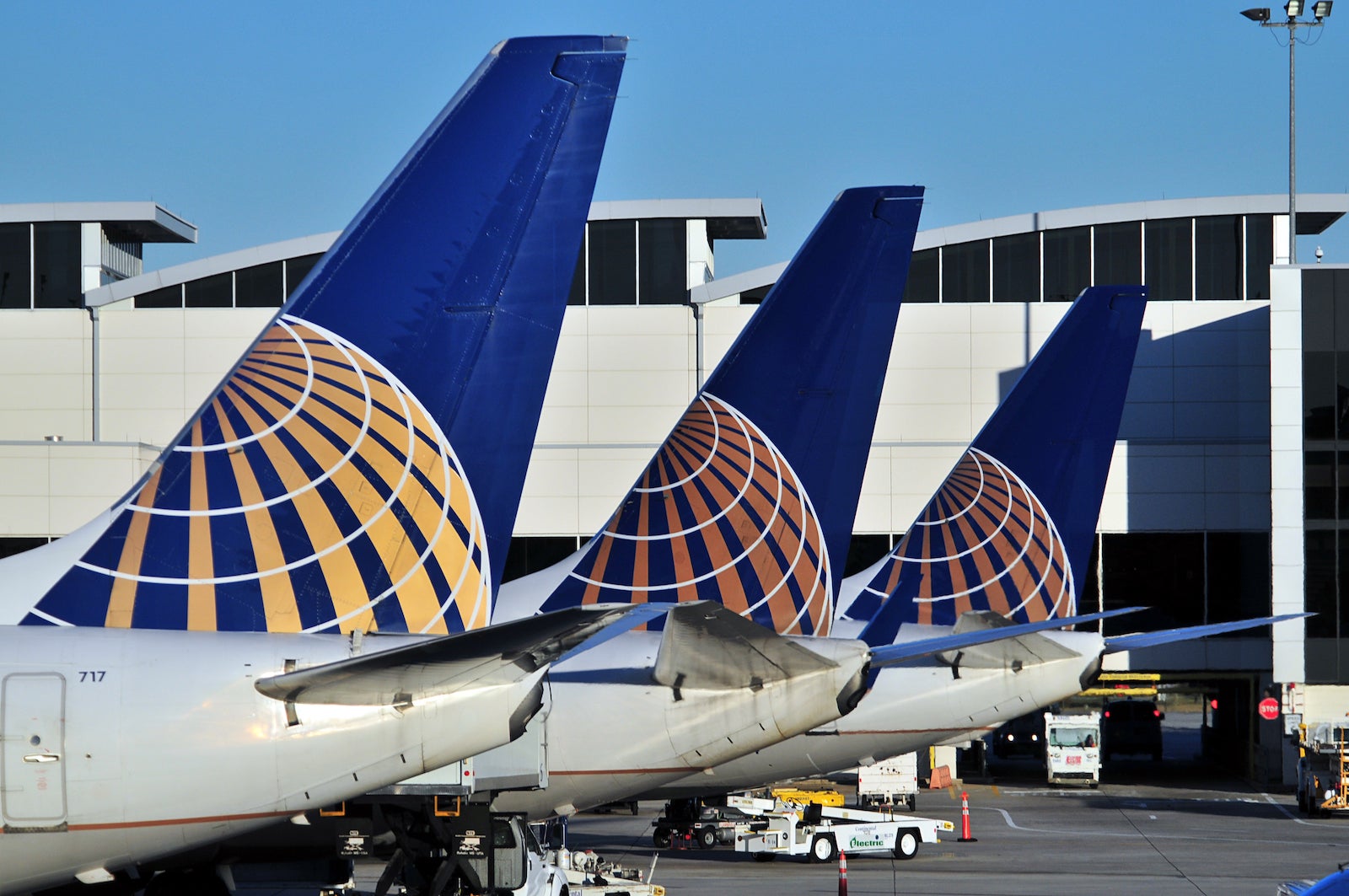 Battle of the Airlines: Why I think United Airlines is the best
This post contains references to products from one or more of our advertisers. We may receive compensation when you click on links to those products. Terms apply to the offers listed on this page. For an explanation of our Advertising Policy, visit this page.

Editor's note: It's no surprise that TPG writers and editors have favorite airlines. So we decided to do a battle that covers the top four U.S. carriers. Check out the September 9 episode of the Miles Away podcast to hear us defend our airlines. And click on the links below to read which airlines we chose and why.

Further Reading: Battle of the Airlines: Why I think American Airlines is the best

Further Reading: Battle of the Airlines: Why I think Delta Air Lines is the best

Further Reading: Battle of the Airlines: Why I think Southwest Airlines is the best

TPG Editor-at-Large Zach Honig is well known around the office for being The Points Guy's most frequent United Airlines flyer. Below, he explains why, despite its flaws, United is often his first choice.

No airline is perfect — at home or abroad — but in my years of business travel, I've found more to like about United Airlines and the Star Alliance than the other major U.S. carriers and international groups. I’m not going to argue that United is the best U.S. airline, overall, but it has been the best fit for me.

Most frequent flyers end up choosing an airline based primarily on convenience — proximity to the hub and nonstop destinations. When it comes to United, that's been the most significant factor for me. As a Lower Manhattan resident, without traffic ahead of an early-morning flight, I can get to Terminal C in roughly 20 minutes, and once I'm there, I can get to most of the places I visit without a stop. And Terminal C is far more comfortable to travel through these days, especially if I have time for a pre-flight stop at Classified.

Sure, there's been some criticism of United's new seat — it can feel a bit tight to larger flyers — but as a traveler of average size, I find it to be just right. Although the majority of United’s fleet still offers the older seat, once the retrofit process is complete, privacy, comfort and consistency across aircraft types will make for a competitive product. Although the seat and side table are a bit narrower on United's Dreamliners than what you get on the 777, I feel like the 787's giant dimming windows, higher humidity and far quieter ride more than make up for the size shortcomings.

The United Clubs are currently a total mess at Newark's Terminal C, but the Polaris Lounge is outstanding, and many of the carrier's other lounges I tend to visit are far less crowded — and better equipped — than Newark's. Renovations are planned for EWR, but in the meantime, I do my best to minimize my time in the terminal, or head to Classified instead.

Unless I'm enjoying some caviar in Cathay Pacific or Emirates first class, I don't usually get excited about inflight cuisine. And, now, long after the Polaris launch, United's entrees are just OK. I do love that the airline stocks a great pre-made Old Fashioned, assuming I can actually get my hands on one. The service is hit and miss as well — I've had some very friendly crews and some who clearly didn't want to be there — but my experience has generally been alright.

United President Scott Kirby hinted that free Wi-Fi may be on the way on the carrier's most recent earnings call, but in the meantime, the airline has been making progress to improve performance across the fleet. It's still a very mixed bag, with Gogo, Panasonic and most recently ViaSat powering United's Wi-Fi across the fleet, but I have had an easier time staying connected on more and more flights, even on historically awful Panasonic-equipped planes.

Aside from the convenience of Newark Airport and United's robust network, MileagePlus has been the reason I've remained so loyal over the years. I often land complimentary upgrades with my Premier 1K status, and I do manage to clear my Global Premier Upgrades most of the time, assuming I'm flexible with my schedule and/or willing to connect to score confirmed upgrade space. Although the upcoming devaluation is unsettling, almost all of my redemptions have been on Star Alliance partners — which, for now, won't be taking a hit.