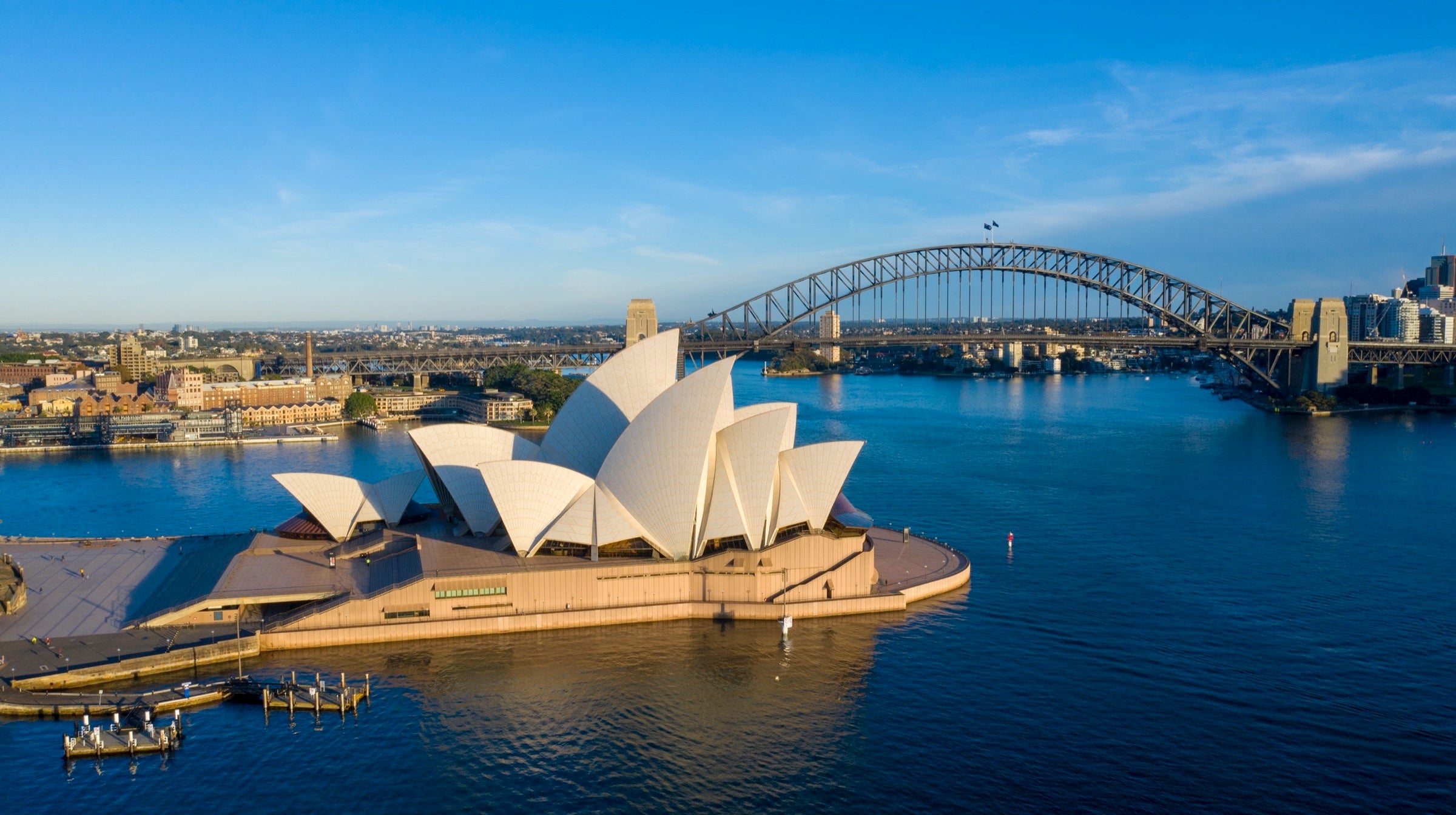 Airlines have a variety of ways they calculate the number of miles required to book an award flight. For example, the price you pay may be based on:

It can take some effort to remember which airlines implement each rule — but if you read TPG regularly, you’ll learn this stuff in no time.

There are two specific tricks I plan to use in 2022 to visit my undying bucket list destination: Australia (so long as the country reopens, that is). These methods are easy to replicate, and you can save tens of thousands of miles if you do them yourself. You’ll have to touch down in Hawaii for these strategies to work — and you can easily build in a free stopover for as long as you like.

British Airways prices its award seats according to the distance of each individual segment you fly. Generally, the fewer segments you fly, the cheaper your flight will be. But, as you’ll see, sometimes deliberately booking multiple segments can save you a ton of points.

** For Zone 1 flights to, from or within North America, economy awards are 7,500 Avios each way, and domestic/short-haul first class is 15,000 Avios.

Our example, booking from Los Angeles to Sydney, is a flight distance of 7,488 miles each way. This falls into Zone 9 on the British Airways award chart, meaning you’ll pay 51,500 British Airways Avios one-way.

However, you’ll significantly decrease your price to Australia by instead using your Avios points to book:

Flights from the West Coast to Honolulu fall into Zone 4 on the British Airways award chart, which costs 13,000 points one-way. This is something of a sweet spot in the award travel world — you can read more about flying to Hawaii for 13,000 Avios here.

As for the next flight between Honolulu and Sydney, this falls into British Airways Zone 6, costing 25,750 points one-way.

Related: The 15 most beautiful Hawaiian beaches that we can’t stop dreaming about

How to earn British Airways Avios

Thanks to its abundance of transfer partners, British Airways Avios are some of the easiest points to earn. You might consider opening a Capital One Venture X Rewards Credit Card, which currently offers 75,000 bonus miles when you spend $4,000 on purchases in the first three months from account opening.

Business-class award space has become nearly impossible to find as of late, and, frustratingly, economy space has become increasingly difficult to book as well. If you want any shot at booking Hawaii for 7,500 Turkish miles, you’ll want to search from United Airlines hubs like Chicago-O'Hare (ORD), Newark (EWR) or San Francisco (SFO).

Related: How to fly to Hawaii for just 15,000 miles round-trip

Below is a round-trip flight from San Francisco to Honolulu for 15,000 miles.

Honolulu is served by Jetstar, a low-cost Australian airline that often sells round-trip flights from Hawaii and Sydney for under $400. That’s an absolute steal, considering the flight is more than 5,000 miles one-way.

Below is a round-trip flight from Honolulu to Sydney on Google Flights. The dates of this round-trip are situated between the above Turkish Airlines itinerary.

With this method, you’ve managed to reach Sydney for just 7,500 miles and $193 each way. I defy anyone to find a cheaper way to travel to Australia.

Using this method to fly my husband and me to Sydney is a whopping 125,000 points cheaper than even the British Airways trick above — though it costs about $225 more per person (30,000 miles plus $774 for two people). That's totally worth it, in my opinion.

How to earn Turkish Airlines miles

As mentioned previously, the Capital One Venture X currently offers 75,000 bonus miles when you spend $4,000 on purchases in the first three months from account opening. This bonus alone could potentially fund six round-trip flights to Hawaii. Or, you could open a Citi Premier® Card and earn 60,000 ThankYou points after you spend $4,000 in purchases within the first three months of account opening.

Related: Turkish Miles & Smiles: Why you should care about the hottest frequent flyer program of 2021

Flights to Australia for late 2022 cost $1,000 or more at the time of writing. That’s actually not too bad — but with strategy, you can make it way cheaper.

For those of us living in the U.S., the thought of traveling to Australia seems not just expensive, but also complicated and inconvenient. Sitting on a plane for 15 hours nonstop isn’t ideal, either — unless you’ve managed to score a fancy lie-flat business- or first-class seat.

My solution? Break my trip up with a stop in Hawaii to stretch my legs and maybe give myself a couple of days to float around Waikiki Beach. With British Airways Avios and Turkish Airlines miles, you can structure your travels in a fun way while getting there for a price far cheaper than you might have thought.

Featured image by (Photo by James D. Morgan/Getty Images)
Editorial disclaimer: Opinions expressed here are the author’s alone, not those of any bank, credit card issuer, airline or hotel chain, and have not been reviewed, approved or otherwise endorsed by any of these entities.