An American Airlines mileage devaluation may be coming, here's why I'm not too worried 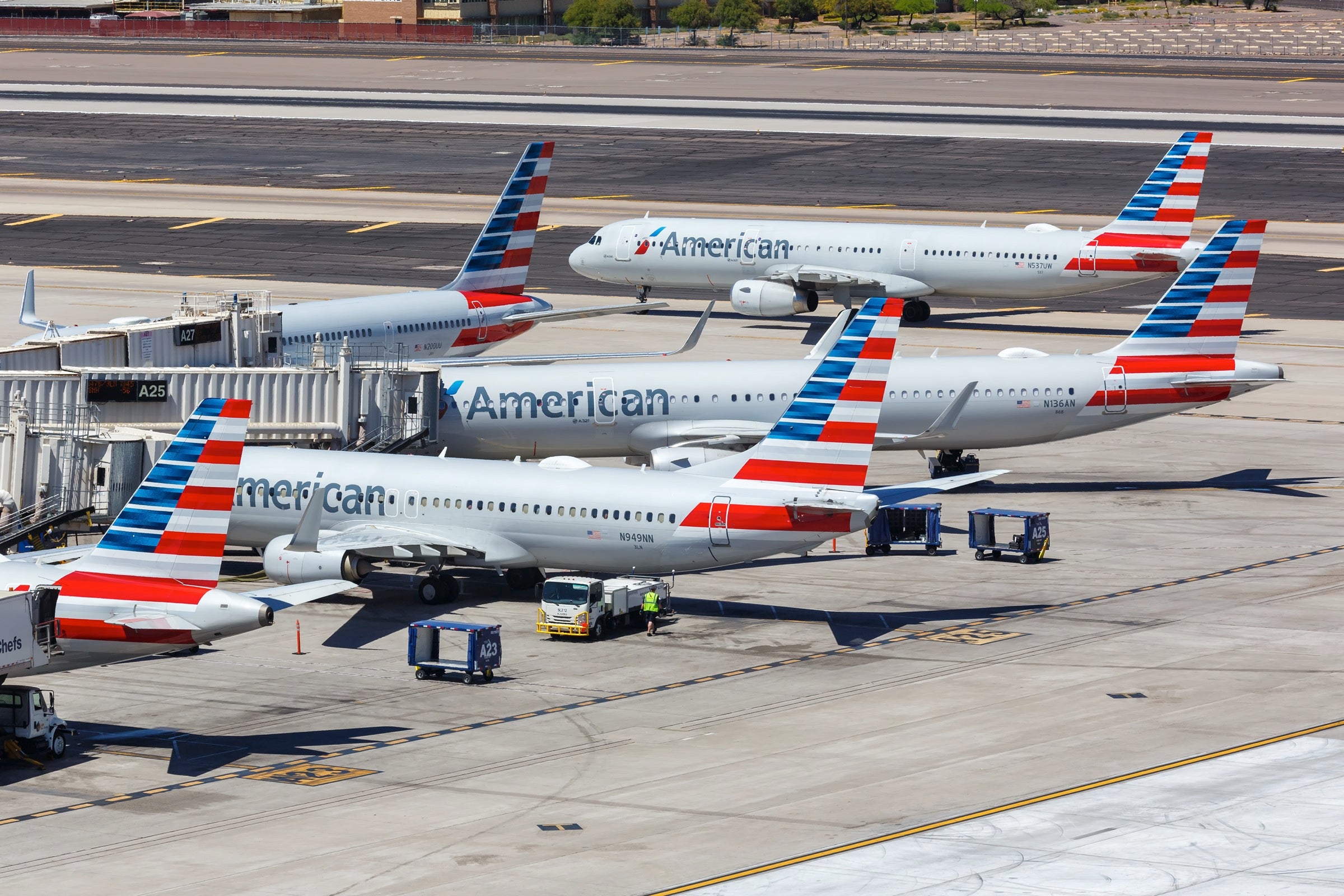 A devaluation is coming to the American Airlines AAdvantage program. It's inevitable.

While no new changes have been officially announced, the airline has been inching toward dynamic award pricing over the last several years. And it makes sense — of the "Big Three" legacy U.S. carriers, American is the only one that still publishes award charts. Delta began the trend when it pulled its award charts in 2015. United followed in 2019 when it removed award charts for its own flights.

Some TPG staffers also fear a devaluation will result from Citi’s (temporary) transfer partnership with American Airlines. And with the president of the AAdvantage loyalty program resigning at the end of the year, the changes may come sooner rather than later.

Even so, I'm not too worried about the future of the AAdvantage program. Here's why.

American has offered a limited form of dynamically priced awards since October 2018 with Web Special awards. Although these were initially only available on a few routes and only in economy, they're now offered on nearly all of American's routes and in all classes of service.

Web Special awards are often priced below the MileSAAver rate, but can sometimes cost more on peak dates. However, in all cases, they're priced lower than the AAnytime rate, which is American’s “last seat” award ticket. The key difference is that Web Special awards can't be changed or modified, but thanks to pandemic-era rules, you can still cancel them at no charge.

Based on my experience, Web Special rates have been generally good.

We've also seen some insane deals like 10,000-mile round-trip economy flights to Australia and New Zealand, though I don't necessarily expect those to return.

Even if American did scrap its award charts as we know them today, I wouldn't expect award rates to skyrocket overnight.

In a TPG exclusive interview with Rick Elieson, the soon-to-be ex-president of American’s AAdvantage loyalty program, Elieson shared that the airline doesn't intend on devaluing its loyalty program. "If fares continue to be lower than historical norms, then so will awards," Elieson explained.

Now, that does mean that award rates could rise as fares increase. However, it could be a while until airfares really go up -- and even the programs with award charts may raise their rates when that happens (as American did with AAnytime awards between North America and Greater China earlier this year).

Related: The golden age of travel isn’t over — it’s evolving

Although it's likely that the award charts as we know them today won't be around for much longer, I doubt they will be eliminated entirely in the near term. Specifically, Elieson teased that a replacement may be coming soon. In discussing award pricing, Elieson said that he always wants to provide "goalposts and some expectations."

Unlike Delta and United, which scrapped their award charts entirely, I believe that American will take an approach more akin to Air Canada’s revamped Aeroplan program.

Aeroplan still publishes an award chart, but instead of offering fixed award rates, it lists price ranges for Air Canada flights. American's close partner Alaska Airlines also publishes a range of prices within distance bands for its own flights.

Partner award charts aren't going anywhere (at least not yet)

Some of the best uses of American miles today are for partner awards, such as Qatar Airways Qsuite business class and Japan Airlines first class. And I don't think that will necessarily change.

Although Delta and United technically don't publish award charts for partner flights anymore, they still follow unofficial partner award charts. Sure, the programs are susceptible to unannounced devaluations, but for the most part, some of these redemptions still have fixed prices of some form or fashion, even if those numbers aren't published.

Even if American were to pull its partner award chart, history suggests that it wouldn't happen right when American pulls its own award chart. For instance, United didn't start pricing partner awards more dynamically until almost half a year after it pulled its award charts for its own flights.

Related: Fly Qatar business class from the US to South Africa for 75,000 miles and $16

There will be new redemption opportunities

Elieson shared with TPG that "I want you to redeem miles for more and more things, not just awards." While there already are some non-travel redemptions available, this could mean redeeming miles for more ancillary purchases like extra-legroom seats, upgrades, checked baggage fees and more. This would mean taking a page out of Delta's book — it leads the way when it comes to using your miles for extras like these.

These probably won't be the best use of your miles, though. For instance, when redeeming miles for Main Cabin Extra seats, you'll usually get about 1.1 cents in value per mile — below TPG’s valuation of 1.4 cents per mile. However, as with Delta's Pay with Miles feature, you won't have to redeem your miles this way — it's simply another option.

That said, in some cases, I might not mind redeeming my miles at a rate of 1.1 cents apiece toward upgrades. For instance, I recently paid $92 to upgrade to first class at check-in on a flight from JFK to Miami (MIA). Had AA let me pay this fee with miles at this fixed rate, my upgrade would've cost about 8,300 miles.

Considering American currently charges 15,000 miles plus $75 to upgrade from discounted economy on domestic flights, this would've been a steal. Again, these upgrades will likely become more expensive over time, but in some cases, they can be a great deal.

Related: How to upgrade your American Airlines flight using miles

From what American has teased so far, I don't think AAdvantage members should be too concerned about upcoming program changes — at least for the time being. That doesn't mean things won't look very different years from now, but miles are not an investment and will almost certainly be worth less than today if you wait several years to use them.

Of course, this is all pure speculation, and I don’t want to sound overly optimistic about the potential changes.

If things do end up going haywire, there are other loyalty programs you can credit your American flights to. For instance, Etihad Guest still prices awards at pre-devaluation rates. Or, you can unlock cheap American awards through partners like British Airways and Alaska. There are also benefits to chasing elite status with partner programs, like domestic Admirals Club access.

So for now, I'll stick with American AAdvantage and redeem my stash of miles as normal. Only time will tell what the future holds and whether my coworker, Katie Genter, was on the better path as she started burning through as many of her American miles as possible.

Featured image by (Photo by Markus Mainka/Shutterstock.com)
Editorial disclaimer: Opinions expressed here are the author’s alone, not those of any bank, credit card issuer, airline or hotel chain, and have not been reviewed, approved or otherwise endorsed by any of these entities.