Why I'm concerned about Citi’s transfer partnership with American Airlines

Articles
Ariana Arghandewal has been writing about points and miles for almost a decade. She previously served as editor at FlyerTalk, Frugal Travel Guy and NerdWallet while running her own travel blog, PointChaser.
Follow
July 27, 2021
•
7 min read 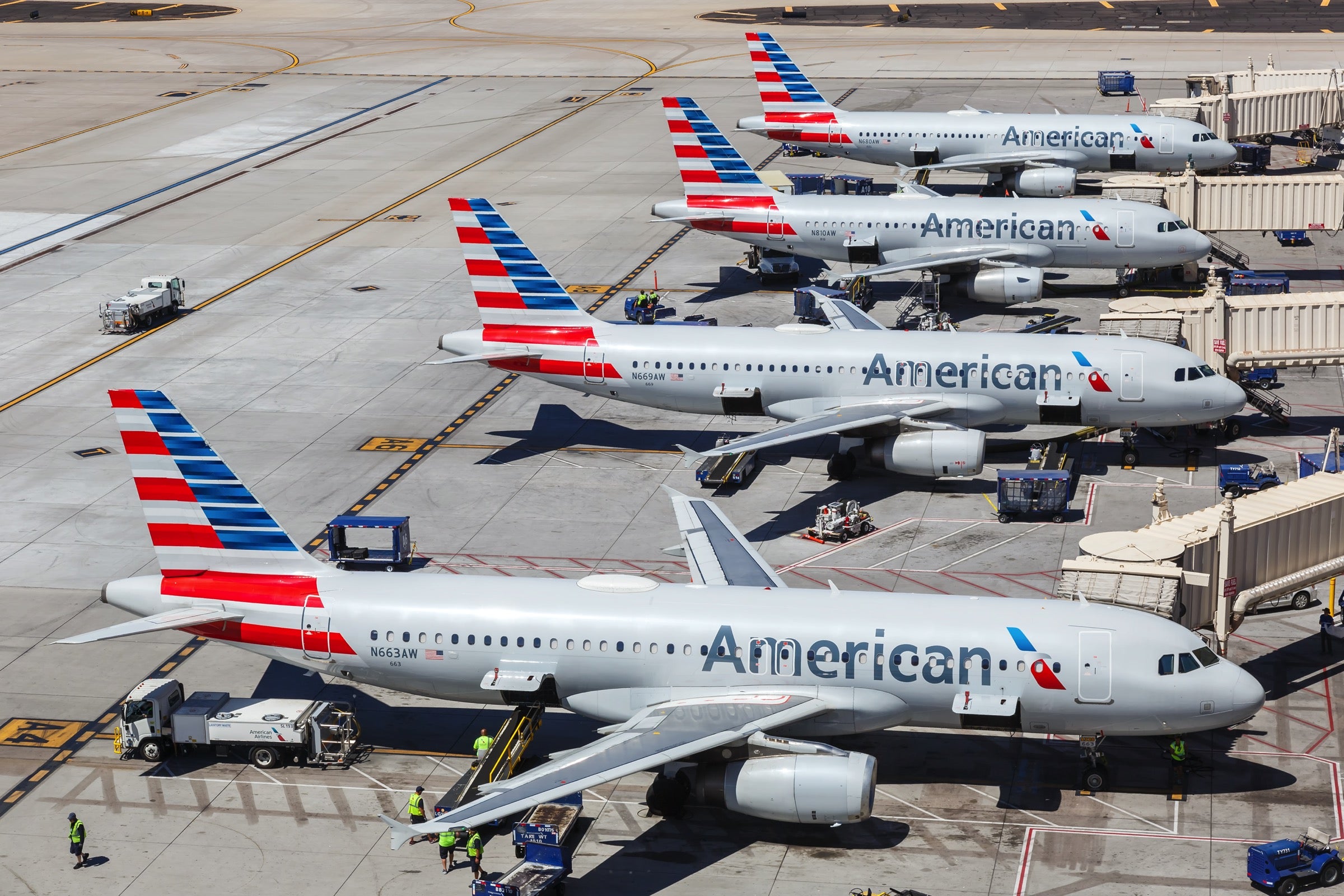 Citi is a TPG advertising partner.

The information for the Citi AAdvantage Platinum Select card has been collected independently by The Points Guy. The card details on this page have not been reviewed or provided by the card issuer.

Citi's transfer option will continue through Nov. 13, which means if you have a card like the Citi® Double Cash Card (which earns 2% cash back; 1% when you buy, 1% when you pay) in addition to a Citi ThankYou points-earning one, you can earn at least 2 AAdvantage miles per $1 spent on all your non-bonus category spending

It should be an exciting offer, especially since travel is picking up and so many of us are redeeming miles after over a year of waiting at home, making banana bread. However, as great as this news is, it reinforces my suspicion of an upcoming devaluation.

American Airlines has relied heavily on selling miles (to banks and customers) to stay afloat during the pandemic. In fact, this has been a longtime trick of airlines. United funded its exit out of bankruptcy with the sale of millions of miles to Chase.

When you're selling miles with a 100% bonus or heavily discounting them for your bank partners, the long-term consequences can be disastrous. Many people who bought those miles probably did so intending to redeem them for premium airline seats on partner flights — Cathay Pacific first class and Qatar Airways Qsuite, to name a couple.

Travel was absurdly cheap during most of 2020 and redeeming miles didn't make sense in most cases. The airlines are well aware that people are tapping into their mileage balances to pay for travel as airfare skyrockets. That means the cash that airlines "borrowed" during cheap mileage sales in 2020 and through transfer partnerships will soon need to be repaid, and at a substantial markup.

A devaluation is one possible way to reduce the financial blowback that might occur when millions of customers start redeeming their airline miles as cash fares increase.

Related: The days of American Airlines’ award charts look to be numbered

The one silver lining here is that American Airlines introduced dynamic pricing in 2019, which gives them the ability to increase redemption rates as cash fares and demand rise. So we might simply see an increase in award rates during the peak travel season rather than an outright devaluation.

Of course, this might be wishful thinking because American Airlines is the only one of the big three airlines that still publishes an award chart. That is bound to change, especially as travel demand goes up and AA has to contend with the millions of discounted miles it issued to banks and consumers alike.

The temporary Citi-to-AA transfer doesn't help the situation. We've already seen signs of this reckoning when American eliminated reduced mileage awards on Citi-issued credit cards. Before that even occurred, AAdvantage president Rick Elieson spoke with TPG and pointed out concern over an uptick in Web Special redemptions.

In that same interview, he indicated that changes would be coming to the AAdvantage award chart. While declining to give specifics, he stated, “Increasingly, I want you to redeem miles for more and more things, not just awards.” Expanding redemption options could be a customer-friendly move to provide more flexibility during a time when some people still don't feel comfortable getting on an airplane.

But it could also indicate a desire to steer customers toward redeeming miles for less valuable awards. Given the millions of miles American sold during the pandemic, it would make sense that they would want customers to redeem them in less optimal ways to minimize their financial burden.

Hopefully, that's not the case. Hopefully, American (and all airlines, really) recognize loyalty programs are meant to reward members to keep them loyal. They've done a good job at making customer-friendly moves during the pandemic. A feast-to-famine approach can put off their most loyal customers. After all, if you're "investing" in a certain airline currency by signing up for cobranded credit cards and choosing one airline over others, you want to know that it will hold some of its value and that you'll receive sufficient notice if it won't.

Related: Travel is back. Now, points and miles devaluations are (likely) coming

It's only a matter of time before American makes a bigger move to curtail the number of miles that were purchased at a discount last year and will continue to flood the market through the Citi transfer partnership.

I would not be surprised if a devaluation is announced after the transfer partnership ends this fall. It would be an ideal time to introduce changes that would mitigate the payout American would be on the hook for if customers began redeeming miles for premium awards. And considering that many customers spent hundreds of dollars on AAdvantage miles, it wouldn't be unreasonable to assume they did so in order to book high-value awards.

Of course, this is pure speculation and American Airlines has not announced any intention to introduce massive changes to its loyalty program. I'm merely speculating based on what we know about the airline's financial status and current travel trends.

If you're taking advantage of the Citi transfer partnership with American AAdvantage, you should definitely only do so with an immediate redemption in mind. That applies to any transfer, regardless of the program.

More importantly, try to unload your AAdvantage miles the first chance you get. "Earn and burn" should be your mantra when it comes to all airline miles and hotel points. Loyalty programs can make changes at any time, without advanced notice. The best strategy to protect yourself against possible devaluations is to hold onto your transferable rewards points (until you're ready to redeem them) and redeem your airline and hotel rewards often and quickly.

My advice is to treat Nov. 15 as a possible contender for an AAdvantage award chart devaluation or elimination. If it doesn't happen, no harm. But if it does, you'll want to plan accordingly.

Featured image by (Photo by Markus Mainka / Shutterstock.com)
Editorial disclaimer: Opinions expressed here are the author’s alone, not those of any bank, credit card issuer, airline or hotel chain, and have not been reviewed, approved or otherwise endorsed by any of these entities.