Articles
Joseph Hostetler is a credit cards writer with more than five years of experience writing professionally about all things miles and points. He previously wrote and edited for Million Mile Secrets.
Follow
Sept. 25, 2019
•
10 min read 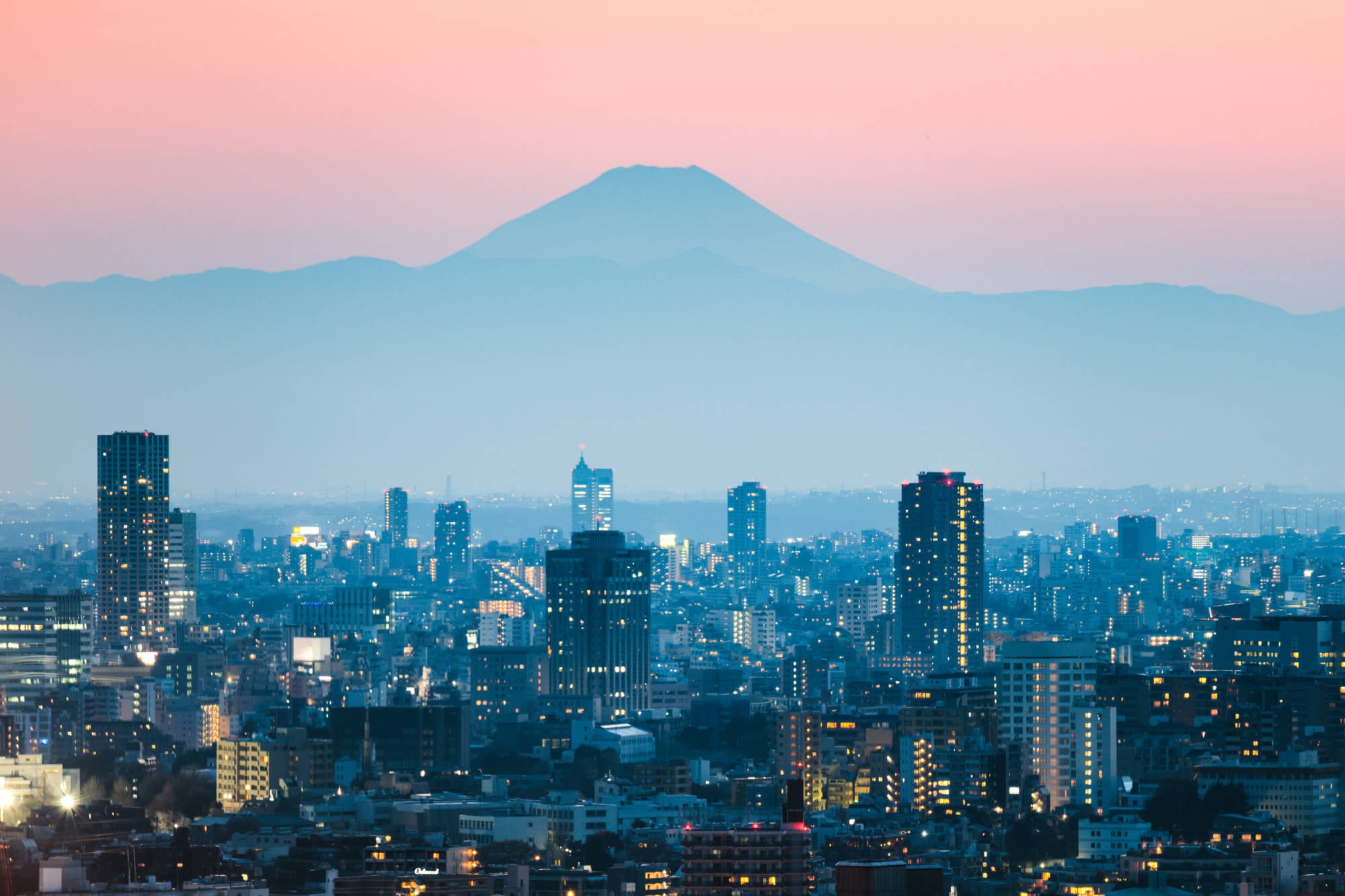 The Virgin Atlantic World Elite Mastercard currently comes with an increased bonus of up to 80,000 Virgin Atlantic miles after meeting minimum spending requirements. The road to achieving the full bonus is more complicated than most other cards, but Virgin Atlantic Flying Club miles have tremendous value if you know how to use them. Here's how to earn it:

Flying Club has some reasonable award prices when redeeming for flights operated by Virgin Atlantic, but the fuel surcharges are unacceptable (potentially $1,500+ for transatlantic first-class seats!).

But you can avoid massive fuel surcharges if you use Virgin Atlantic miles for flights on partner airlines. Virgin Atlantic isn't a member of any of the three major airline alliances. They instead have a unique partnership with the following eight airlines:

Each airline has its own award chart with Virgin Atlantic. You can make out like a bandit with four of these airlines.

Virgin Atlantic miles have some quirks when you book Delta award flights, but they're well worth the trouble. Often you can book Delta flights via the Virgin Atlantic website for significantly cheaper than the Delta website, and identical taxes and fees. Here are a few examples.

Delta doesn't have an award chart, so their award prices fluctuate. A quick award search on both sites shows the immense value of Virgin Atlantic miles over Delta miles for many flights. Here's the price of a one-way economy flight from my home airport (Cincinnati) to Paris.

The lowest price for the high travel season next year is 44,000 miles with Delta. However, a look at the same dates through Virgin Atlantic shows a full 15,000 miles less for the same flights.

It doesn't stop there. These discounts bleed into premium cabins as well, and the savings become exponential.

During these same high-season travel dates you can book a fancy Delta One lie-flat seat for 80,000 miles one-way through the Delta website.

One important note about using Virgin Atlantic miles to fly Delta is that you will incur exorbitant British taxes and fees if any part of your journey includes the U.K., even as a connection. Stay away from the U.K. and Delta flights are a steal with Virgin Atlantic miles.

You can even book Delta flights within the U.S. for 12,500 miles in economy or 22,500 miles in first class per segment. This is really only worthwhile if you're booking a nonstop flight.

If you're heading across the Pacific, particularly Japan, give ANA a glance. ANA is a distance-based program, meaning the farther you fly, the more miles you'll be charged. But booking ANA premium cabins with Virgin Atlantic miles is based on region, and is one of the best airline award chart sweet spots.

ANA has quirks of its own, the most consequential being that round-trip and one-way flights are the same price. If you plan to fly to Asia on ANA, best make plans to fly back on ANA, as well. They do allow open-jaw flights, which is especially helpful in finding available award seats. Some routes have lower award inventory (you'll find this for any flights that are popular for business travelers).

Take a look at this award chart:

Remember, these prices are round-trip. Economy awards aren't remarkable, but premium cabins with Virgin Atlantic miles are an incredible steal. Just for context:

If we're being technical, the exact seat you're reserving (ANA first class) costs in the neighborhood of $21,000. That gives you a value of 17.5 cents per mile. Unless you're rich and famous, you're probably not going to spend that kind of money on a first-class ticket. Therefore, you're not actually "saving" $21,000, because you wouldn't pay it anyway. It's fun to crunch those wild numbers, though.

Between the welcome bonus and miles earned from spending, you'll have more than enough Virgin Atlantic miles for a round-trip business-class flight to Japan after you open the Virgin Atlantic World Elite Mastercard and meet the full spending requirements.

Who doesn't want to visit New Zealand? It's on just about everyone's bucket list, and it's attainable with Virgin Atlantic miles. And once again, premium cabins are the real bargain.

You'll struggle to find any airline that offers business-class flights from the U.S. to New Zealand for less than $3,700 round-trip.

You'd instantly earn enough miles for this trip just by opening the Virgin Atlantic World Elite Mastercard and spending $2,000 on purchases within 90 days of account opening.

There are a couple of sweet deals when booking South African Airways with Virgin Atlantic miles. The most popular is between Washington, D.C., and Ghana for 55,000 miles each way in business class — a nice little discount compared to anything you'll find from U.S. airlines. Here's the award chart:

Ghana probably isn't at the forefront of your travel aspirations, but this is a super cheap way to cross the Atlantic in business class. Alternately, you can fly between New York (JFK) and Johannesburg (JNB) in business class for 75,000 Virgin Atlantic miles one-way. Similar to booking Delta domestic flights with Virgin Atlantic miles, South African Airways charges for each connection you make, so the fewer the connections, the better.

The Virgin Atlantic World Elite Mastercard is worth much more than a business-class flight between the U.S. and Africa. Again, these prices are low enough that you'll instantly earn enough miles for a flight just by opening the card and meeting the tiered minimum spending requirements.

The award price for interisland Hawaiian flights is very competitive when you use Virgin Atlantic miles to book seats on Hawaiian Airlines. You'll be charged 7,500 miles each way in coach, which is on par with American Airlines and Delta (United Airlines charges just 7,000 miles). However, you can also book first-class seats for just 15,000 Virgin Atlantic miles one-way.

While this is a fair value, I wouldn't recommend it since Southwest has begun Hawaii interisland flights. Cash prices are very competitive. But if you're looking to spend that short a flight in first class, that's something Southwest can't offer you either.

The Virgin Atlantic World Elite Mastercard is now offering an increased bonus of up to 80,000 Virgin Atlantic miles after meeting tiered spending requirements. Here are some amazing things you can do with that bonus: