How to Avoid British Taxes and Fees on Award Trips 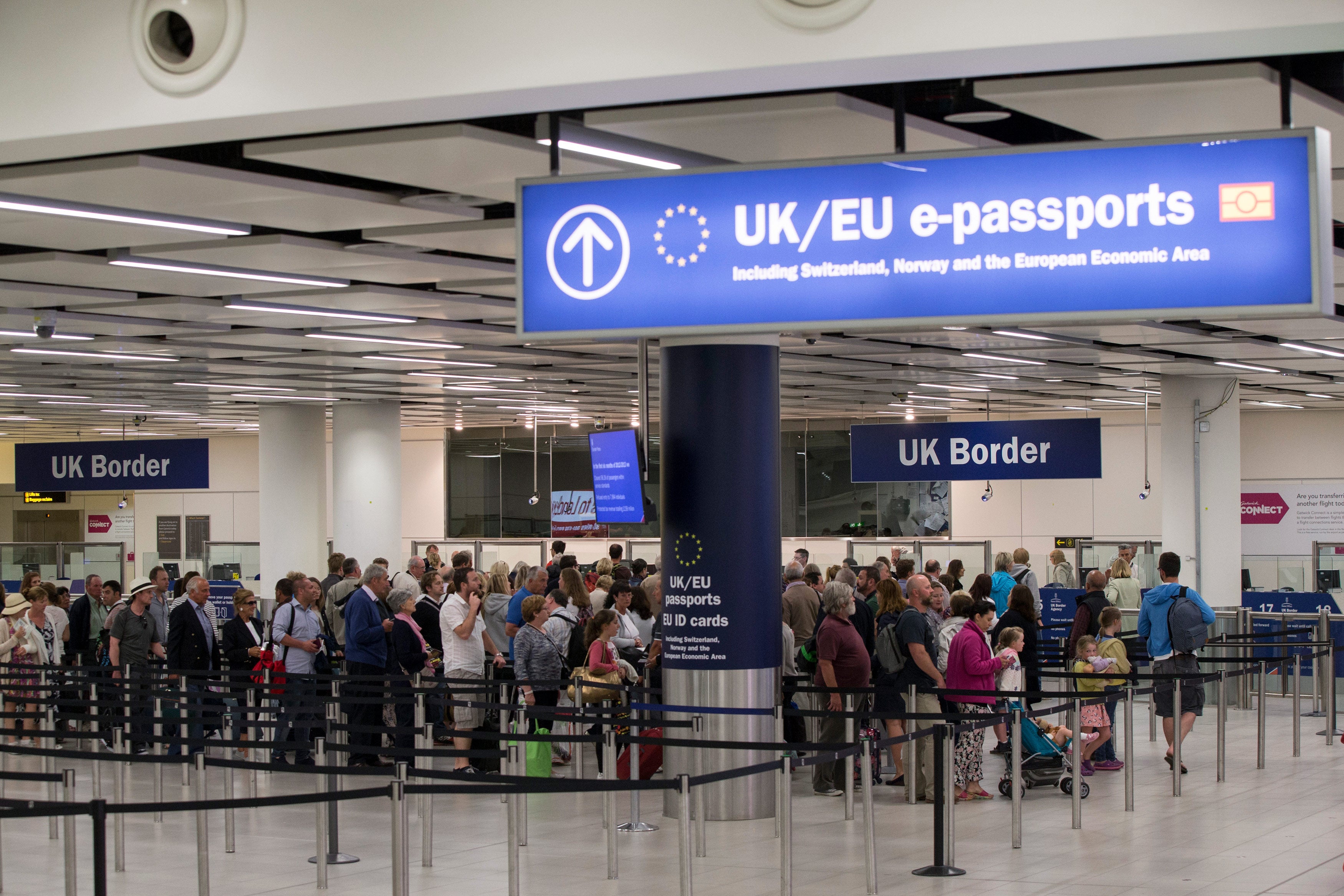 Booking award travel is so great because its means you're getting what amounts to a free flight. Usually there are minimal taxes and fees on award tickets, with the exception of flights departing from one place in particular: the United Kingdom.

UK taxes and fees increase with each class of service and number of miles being flown, and can even be higher depending on which airport you fly out of. British Airways also adds on its own "fuel surcharges" to any award tickets flown on BA metal.

So, you want to go to London and not pay these egregious fees, which almost make more sense to pay in cash than waste your miles on? We asked the TPG Lounge and TPG staff what their strategies were for avoiding these pesky fees and here's what they had to say:

Repositioning to another city outside the UK can work, as well as finding a cheap one-way RyanAir or Easy Jet flight, or taking the train to an airport that doesn't charge fees.

"Position yourself out of London on the Eurostar trains and catch the premium flights from other cities on mainland Europe." — Kaustubh G.

"For flights back to the US, I know it's helpful to check award availability out of DUB, [CDG] etc. [and take a] 10 euro Ryanair flight and avoid $200 of fees." — Wallace Cotton, TPG Community Manager

"Via Dublin is my favorite. When you fly to US airports, you can clear customs and immigration in Dublin and bypass them on landing." — Steve H.

"Fly from Inverness or Jersey (no British APD). Inverness is only really an option if you are in the North of England/Scotland." — Steven A.

"Belfast, Northern Ireland doesn't charge the UK Air Passenger Duty on long haul flights, although United recently ended the only nonstop connection between Belfast and the US in 2017." — Brendan Dorsey, TPG Associate Editor

Build It in to the Cost of Travel

"I just pay the taxes & fees and factor it into trip costs. My time & energy is more important to me than wasting it by traveling from a different place." — Cal N.

On top of the UK's airport taxes, British Airways also tacks on hefty fuel surcharges for award tickets, regardless of the award program you booked through.

"Fly pure American flights. BA hikes the [fuel surcharges]. It’s nuts. I have saved thousands of dollars by avoiding BA. Not easy though. You have to plan ahead and work hard to find your available seats." — Tim I.

"Avoid redeeming Avios for BA flights on BA.com (not worth it — transfer to Iberia if you have no other option as the taxes and fees tend to be much cheaper for the same flights)." — Steven A.

"Use the United Excursionist perk, which allows you a free one-way segment on round-trip itineraries between two different regions. For example, you could book Newark (EWR) to London (LHR), London to Dublin (DUB), and then Dublin (DUB) to Newark. You won't need to use miles for the London-Dublin leg since it's covered by Excursionist." — Brendan Dorsey, TPG Assistant Editor

"You still pay hefty fees on British Airways and other carriers to land and depart from London. One way around it is to book one-way tickets to a third destination like Amsterdam, Paris or Milan, and just walk out of the airport. You pay 4,000 Avios more but you save about $100 in economy and much more in business. And on the way back, do the same and transit through London two times. It is a pain, but if you're after cheap tickets it is worth it. Otherwise, when in a hurry I just bite the bullet!" — Max B.

"If traveling with lots of baggage with no time constraints, travel to a hub using "Rail and Sail" to Dublin or Amsterdam (Google it), Eurostar or a coach to save on baggage fees." — Steven A.

"(On Aeroplan) YQ [fuel surcharges] recalculation doesn't happen once the first leg of a journey has started. So if you're feeling ballsy, don't include LHR on your original trip and then add it in by paying a change fee, if inventory is available, after the first leg is flown." — Vincent L.

"The other option from the BA end is an Aer Lingus redemption from Dublin, which can be as low as 12.5k miles and minimal taxes. However, one needs to call BA to make such a booking with Avios." — Steven A.

"We'll be using the Chase portal to book flights on Norwegian from London to Seattle with our UR. Obviously not the same experience as the legacy carriers, but our goal is max bang for minimum buck, so Norwegian premium seems the way to go for the return." — Cyra V.

Related stories
What are points and miles worth? TPG’s December 2022 monthly valuations
Capital One Venture X to lose Priority Pass restaurants and spa services as of Jan. 1, 2023
December 2022
Current Hyatt promotions: Bonus points on stays and dining plus double stay credits
Featured image by LONDON, ENGLAND - MAY 28: Border Force check the passports of passengers arriving at Gatwick Airport on May 28, 2014 in London, England. Border Force is the law enforcement command within the Home Office responsible for the security of the UK border by enforcing immigration and customs controls on people and goods entering the UK. Border Force officers work at 140 sea and airports across the UK and overseas. (Photo by Oli Scarff/Getty Images)