80,000 bonus miles and lounge access: A review of the United Club Infinite Card

Articles
Jennifer Yellin is a contributing writer to The Points Guy where she focuses on family travel. She is also the founder of Deals We Like where she helps her readers travel on a deal.
Follow
Nov. 11, 2022
•
9 min read 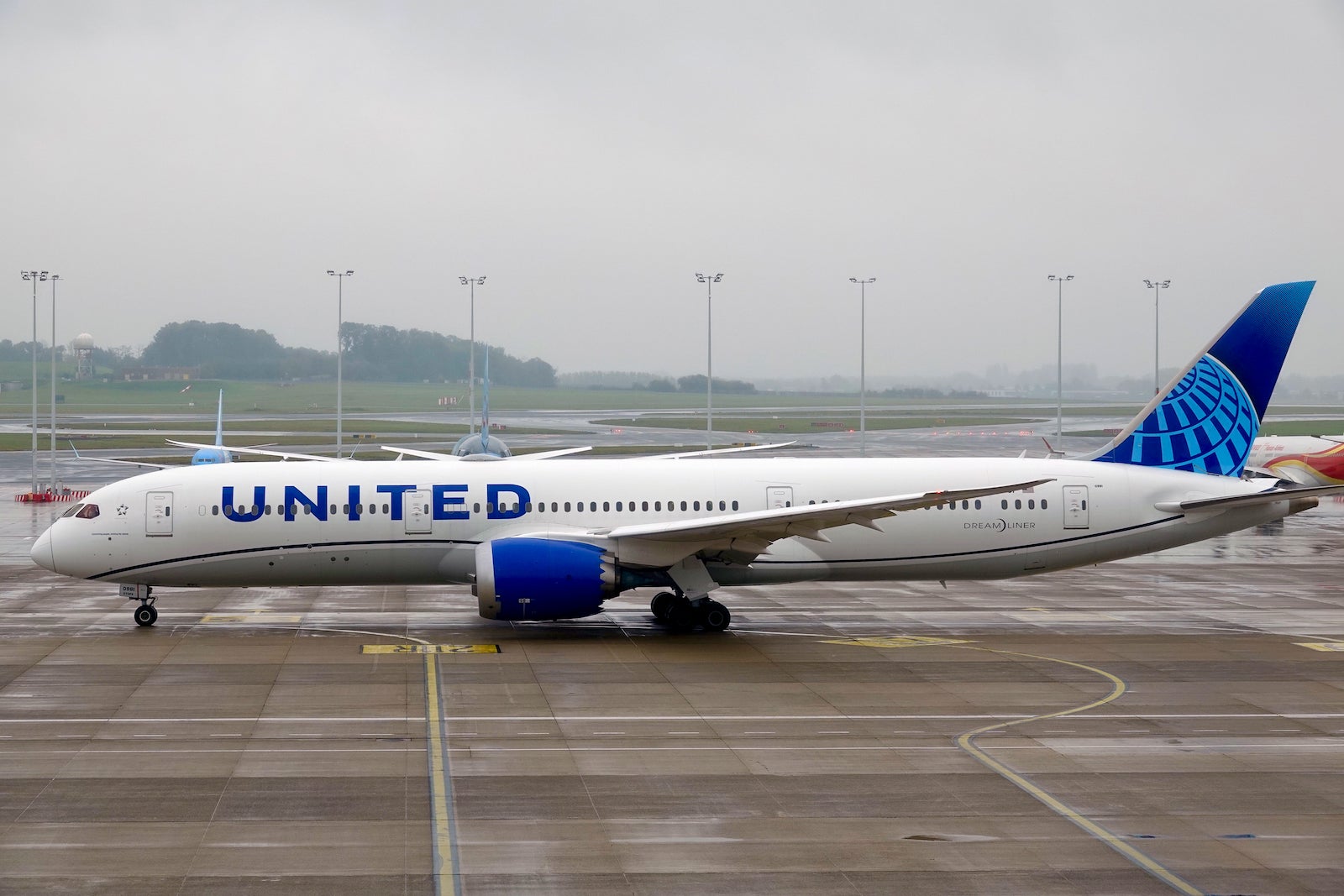 The United Club Infinite Card is the ideal card for United lounge access — bar none. For any loyal United flyer who spends a significant amount of money with the airline each year, this card would make a great addition to your wallet. And with a best-ever welcome offer of 80,000 bonus miles, there’s never been a better time to apply. Card rating*: ⭐⭐⭐

The United Club Infinite Card’s $525 annual fee sounds high until you factor in the United Club membership included with the card. Membership normally costs $650 per year for non-elite members.

Let’s dive into the top-tier United Club Infinite Card to see if it makes sense for you, especially now that travel is beginning to rebound in earnest.

Official application link: United Club Infinite Card with 80,000 bonus miles after you spend $5,000 on purchases in the first three months from account opening.

The main concern with this card though is the $525 annual fee. Due to this, it may not be the best option for beginners or travelers who aren’t loyal to United.

The United Club Infinite has a welcome offer of 80,000 bonus miles after spending $5,000 on the card within the first three months of account opening. Based on TPG’s valuation of United miles at 1.21 cents per mile, this makes the offer worth a tremendous $968 toward air travel.

While this card is an entirely separate product from the United Club Card (which is no longer open to new applicants), you aren’t able to have both cards at once, and sign-up bonuses are limited to one every 24 months. Here are the exact eligibility terms:

And of course, this is a card issued by Chase, which means it's subject to the issuer’s infamous 5/24 rule. If you have opened five or more card accounts in the past 24 months (across all issuers, not just Chase), you will probably be denied for this one.

The United Club Infinite Card mirrors many of the United Club Card’s travel perks and protections — with one significant addition.

The high point of the United Club Infinite Card is a United Club membership, which grants you access to United Clubs and select Star Alliance lounges when flying United and its partners.

You’ll also be able to bring up to two adult companions (or one adult and any dependent children under the age of 21). Considering this benefit costs up to $650 each year, this perk alone makes up for the card’s $525 annual fee.

If you don’t already have Global Entry or TSA PreCheck, the United Club Infinite Card will refund your application fee (up to $100) once every four years. Travelers who already have the benefit can always gift this perk to a family member or friend.

IHG Platinum status and a $75 credit

In addition, cardholders will receive a $75 statement credit for IHG Hotels & Resorts purchases charged to the card this year, through Dec. 31, 2022.

The card comes with two free checked bags (for the primary cardholder and one traveling companion on the same reservation paid for with the card), Premier Access (which includes priority access for check-in, security screening where available, boarding and baggage handling), 25% back on United inflight purchases, expanded award availability and more.

If you have United elite status, these perks may not be as compelling. But for those who have yet to earn it, these are valuable benefits to have.

The primary United Club Infinite cardmember will also be able to book economy Saver Awards on United flights within the continental U.S. and Canada for 10% fewer miles than awards available to the general public.

If you are a Club Infinite cardholder, you will see the mileage difference once logged in to your MileagePlus account. For example, a Saver Award may show as 5,000 miles when you are not signed in, but the same award will show as 4,500 miles if signed in to your account.

United Club Infinite cardholders can earn up to 4,000 Premier qualifying points per calendar year. You earn 500 PQPs per $12,000 spent on your card. Of course, that will require spending a whopping $96,000 to fully maximize, but still might be within reach for some.

With this card, you’re getting various travel protection benefits, including:

Related: How to earn miles with the United Airlines MileagePlus program

The earning rates on the United Club Infinite Card are what ultimately set it apart from other cobranded airline credit cards.

That’s a 4.84% return on United spending (based on TPG valuations), higher than any other airline credit card available.

Since Chase is the issuing bank, the travel and dining categories are broadly defined, just as they are with Ultimate Rewards credit cards such as the Chase Sapphire Reserve and Chase Sapphire Preferred Card.

Related: All the ways to earn miles with the United MileagePlus program

When you are ready to redeem miles, United does have some sweet spots in its MileagePlus program. Unfortunately, United no longer publishes an award chart, which means award redemption rates can be unpredictable.

But there are other ways to find value in the program, such as the United Excursionist Perk or booking partner awards with United miles. United doesn’t pass on fuel surcharges on partner awards, which can save you hundreds of dollars per ticket when booking awards like first-class tickets on Lufthansa.

If you spend thousands of dollars on United flights each year, the United Club Infinite Card is worth considering. You’re getting a great earning rate for a cobranded card, a strong lineup of perks, United Club access and solid travel protections.

Use this opportunity to start stockpiling MileagePlus miles for your next dream destination.

Official application link: United Club Infinite Card with 80,000 bonus miles after you spend $5,000 on purchases in the first three months from account opening.