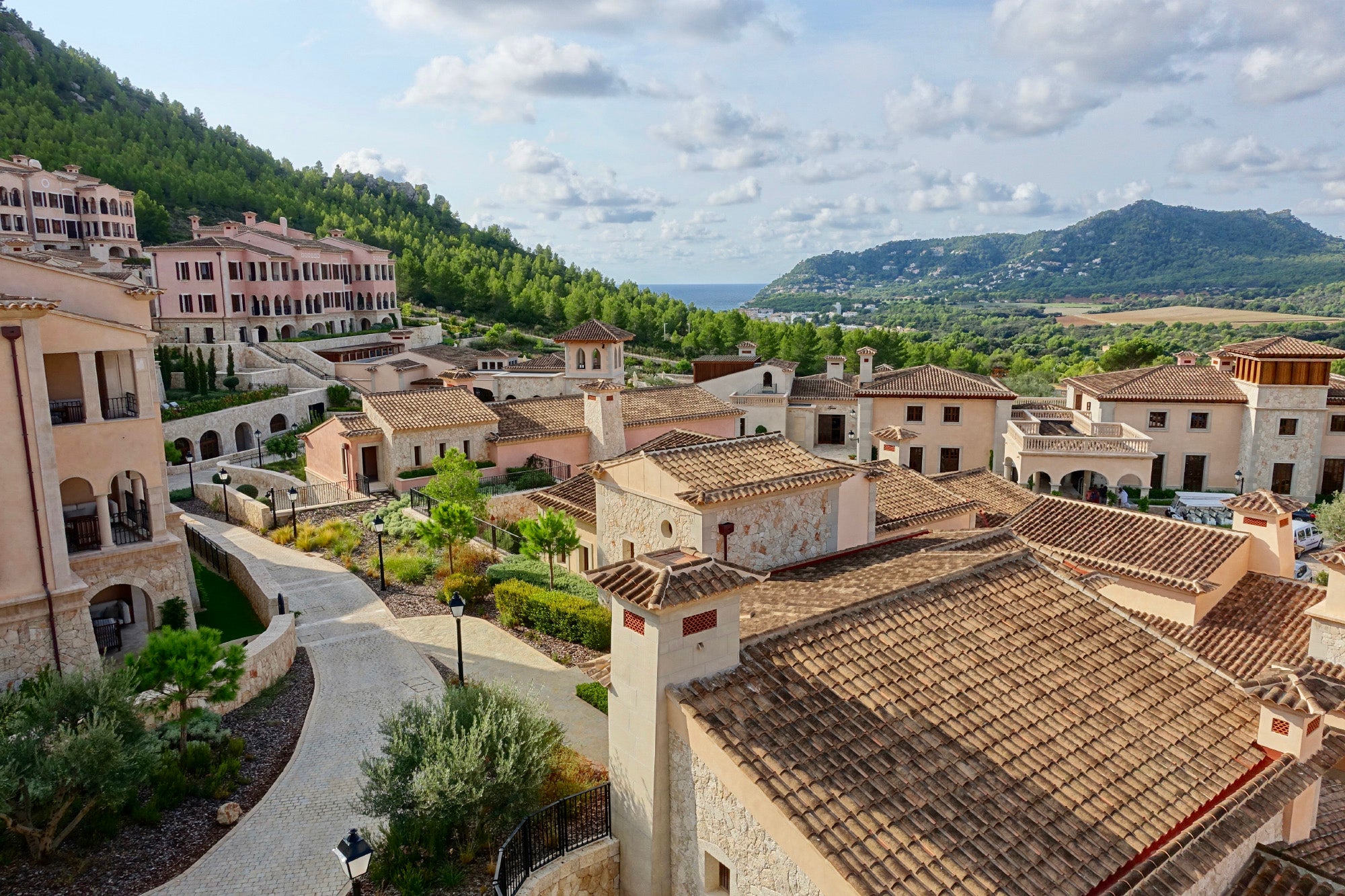 I Just Earned Hyatt Globalist Status, Probably for the Last Time
This post contains references to products from one or more of our advertisers. We may receive compensation when you click on links to those products. Terms apply to the offers listed on this page. For an explanation of our Advertising Policy, visit this page.

2017 marked the first year of the new World of Hyatt loyalty program, which, along with other big changes, brought entirely new elite tiers. The top level, formerly known as Diamond, is now "Globalist," and while it's in many ways more rewarding than before, Globalist is also a bit trickier to achieve.

For me, the biggest challenge is meeting the new 60-night requirement to qualify for top-tier Globalist, up from 50 nights for Diamond. Additionally, Hyatt eliminated the ability to earn elite-qualifying nights based on credit-card spend, along with the ability to qualify with 25 — or, theoretically in this case, 30 — stays instead of nights. So to reach Globalist you'd normally need to spend 60 nights at Hyatt hotels, paying qualifying rates (including cash and points) to boot.

Since earning SPG Platinum is even more important to me — based on the chain's reach and the fact that it also lands me Platinum with Marriott and Ritz — and that requires 40 nights if you have both the Starwood Preferred Guest® Credit Card from American Express, Starwood Preferred Guest® Business Credit Card from American Express cards, as I do, that means a total of 100 hotel nights in a calendar year to earn top-tier status with both Hyatt and Starwood. Yikes!

That's why I had all but written off the possibility of earning Globalist back in August — until the chain announced a promotion for co-branded credit cardholders just a few days later, making it possible to earn Globalist by staying 20 nights between September 1 and December 30, 2017. I still wasn't sure I'd make it, but I registered for the promo just in case.

Then the rest of my 2017 travel began to fall into line, and the 20-night goal finally seemed within reach. In the end, I managed to reach Globalist with exactly 20 nights, qualifying with the following stays:

So that's it — I'm a Globalist now! Though I don't get all of the benefits, since you need to stay 60 qualifying nights or earn 100,000 base points to get the free Category 1-7 night award, four confirmed suite upgrade certificates, access to the My Hyatt Concierge and the ability to qualify for Globalist after staying 55 nights in the future. I'm a "Globalist Light," you might say.

Of course, being able to qualify for any version of Globalist status after just 20 nights is a huge perk, and it definitely sends the wrong message to customers who earned their status "the hard way," by actually staying 60 nights. Naturally, there was some pushback from current elites, and Hyatt has heard that feedback loud and clear — as Amy Weinberg, the new senior vice president of the World of Hyatt program explains:

The recent fast-track to Globalist for Hyatt Credit Cardmembers was a lucrative offer that was made widely available, and we understand and agree with the feedback that we need to be more thoughtful about maintaining the exclusivity of our most elite tier for those who earn it with nights or spend. In 2018, World of Hyatt members can expect more targeted efforts that help them earn rewards and status, but importantly also incentivize and reward members who demonstrate higher levels of engagement with us.

It sounds like we could see targeted status challenge opportunities in 2018, but a similar 20-night shortcut promo will not be available. My own Globalist status is now valid through February 28, 2019, but given the 60-night requirement, and my desire to continue focusing on SPG, I don't expect to re-qualify next year. I actually have one Hyatt stay booked, though, and I'll certainly take full advantage of my benefits while I still have them!