What Travelers Most Want to Change About Flying

Articles
Katherine Fan is a former senior travel features reporter at The Points Guy who covered everything from personal finance to travel and aviation.
July 10, 2018
•
4 min read 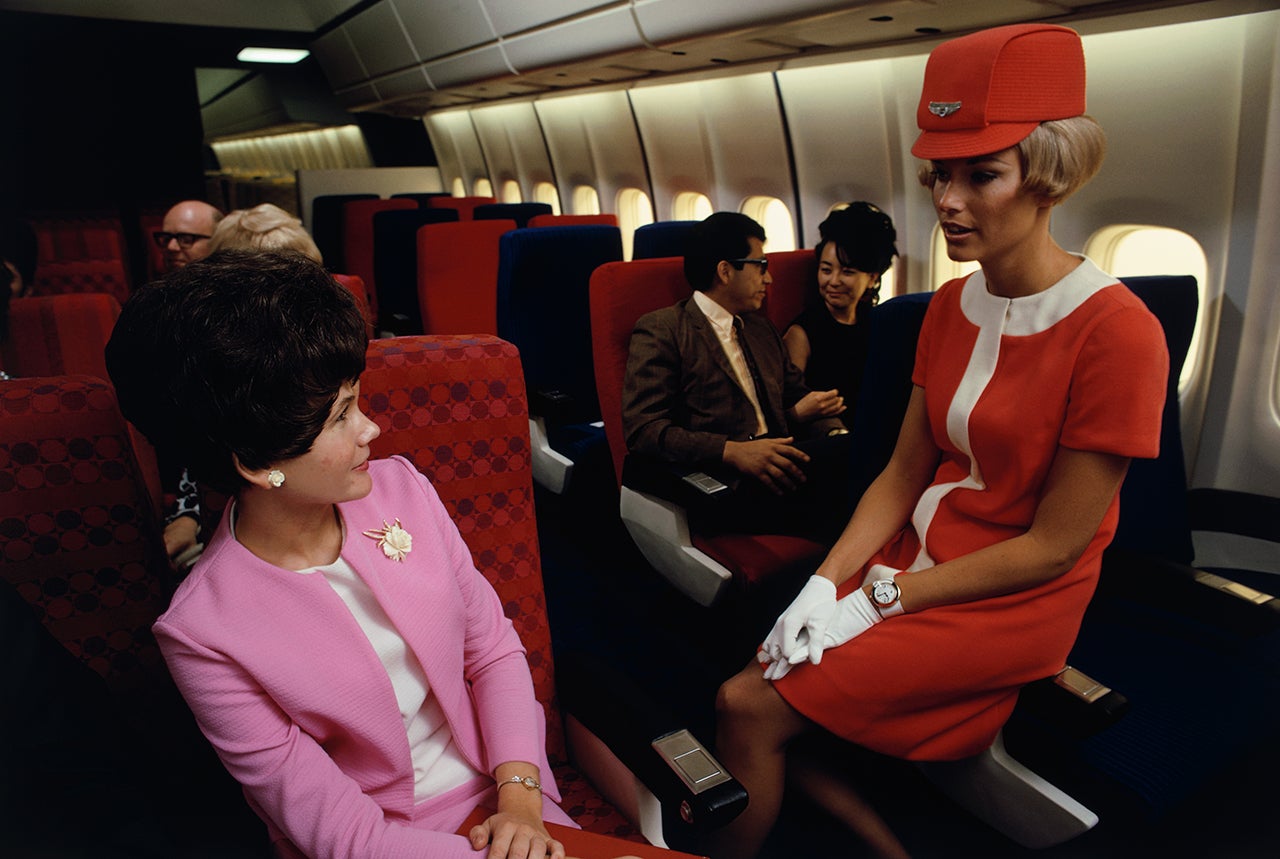 What Travelers Most Want to Change About Flying
This post contains references to products from one or more of our advertisers. We may receive compensation when you click on links to those products. Terms apply to the offers listed on this page. For an explanation of our Advertising Policy, visit this page.

"Wider seats, please!" According to a recent poll in the TPG Lounge, travelers overwhelmingly value increased space in economy class. We asked more than 1,300 TPG readers to weigh in on the travel experience — everything from seat pitch and airport security to the often mob-like boarding process — to find out what frequent travelers value most. Overwhelmingly, the dreaded economy class seat is the thing travelers most want to change.

Nearly 85% of all TPG Lounge members said that they would appreciate wider, more comfortable seats or increased legroom when traveling in economy class:

"Legroom is definitely becoming a major issue," said TPG reader Brittani Lyons Sullivan. "I am 5'6", and my knees are brushing the seat in front of me on some of these planes."

Indirectly, Southwest Airlines is partially to blame for tighter seating in economy class on domestic airlines. When low-cost carriers emerged on the scene and actually managed to thrive in the commercial aviation space, major airlines began to experience significant financial losses, said Guillaume de Syon, aviation expert and professor at Albright College. In response to the advent of budget airlines, a number of full-cost carriers began taking a page or two from the budget airline playbook by trimming valuable inches from economy seats in order to fit up to 140 additional seats onto classic 747s originally designed for 350 passengers at max capacity.

"By the 1970s, as airlines tried to squeeze more passengers in to manage revenue better, this is when things got hairy," de Syon said.

In recent years, economy class has increasingly earned the disparaging epithet of "cattle class" as airlines seem to be competing in a "race to the bottom" by eliminating basic creature comforts in favor of cost-cutting measures. (Industry experts have even blamed sardine-style seating arrangements for shorter tempers and increased confrontation between travelers.)

Passengers have been struggling to make themselves at home in increasingly narrow seats, which have decreased from a luxurious 36" on United Airlines back in the [very bygone] days, to the austere 28" offered on Spirit Airlines today. And although the horrifying 23-inch basic economy Skyrider design was just a prototype display launched at Aircraft Interiors Expo (AIX) this past April, many travelers fear that something along those lines isn't far off in the near future.

While a number of designers have attempted to design more comfortable seats within current economy specifications such as staggered center seating, the sheer number of recently retrofitted planes may mean that improved seating updates may be many years away for most airlines — if they even make it through budget approval.

Fortunately, not all is lost. Though better economy seating may be just a wish upon a star, savvy travelers can at least learn more about their next seat right at the time of booking, thanks to a handy Google extension. Legrooms for Google Flights displays data about onboard Wi-Fi and power for the aircraft — as well as the all-important seat pitch measurements, available either in inches or centimeters.

And once a ticket has been booked, SeatGuru offers travelers row-by-row guidance on the best seats for just about every commercial aircraft on the global market, ensuring that for smart passengers, a mediocre travel experience doesn't have to devolve into a terrible one.

TPG Lounge readers had one additional request for airline carriers: Pass along the feedback.

Airlines aren't the only subset of the travel industry where travelers have noticed decreased amenities. Last week, we asked TPG readers which hotel perk they most valued. Around 50% of travelers told TPG they appreciated free breakfast over any other complimentary service or amenity — another bonus that's disappearing as quickly as spare seat space in economy class.