One year in, here's why TPG staffers are loving the Capital One Venture X card

Articles
Ashley Onadele is a writer for sponsored content at TPG and an avid family traveler. She has traveled to over a dozen countries and counting.
Follow
Oct. 27, 2022
•
9 min read 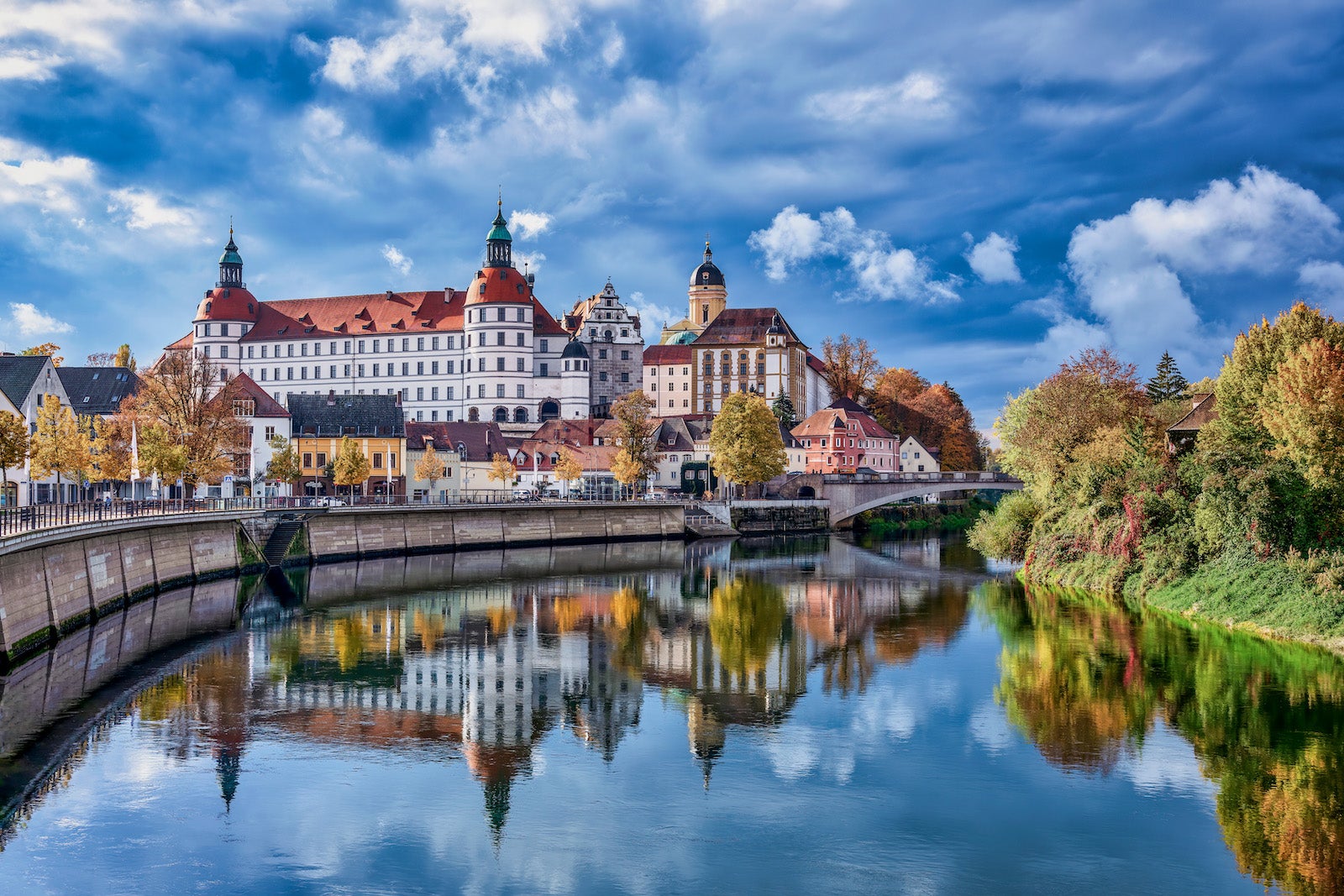 The Capital One Venture X Rewards Credit Card entered the market one year ago with big plans to disrupt the premium travel card industry. I’m a fan, and I’ve taken advantage of almost every benefit on the card since I opened it. It also quickly became my preferred card for everyday spending thanks to the 2 miles per dollar I get on every purchase.

It’s hard not to love a card that offers so much value, including an annual up to $300 statement credit (plus up to 10 miles per dollar) for purchases through Capital One Travel, access to over 1,400 airport lounges worldwide, a 10,000-mile anniversary bonus and more.

The best part? This is available for an annual fee of just $395 — well below its competitors.

I’m not the only one who’s seen incredible value from Venture X. Many of my colleagues here at The Points Guy have also been making the most of the card since it first launched a year ago.

Keep reading to find out how — and why — the card could be a great fit for your own wallet.

Benefits of the Capital One Venture X card

I mentioned a few of Venture X’s perks above, but there are so many. Here’s a quick rundown of the most valuable:

The card also comes with trip cancellation and interruption insurance, trip delay reimbursement and cellphone protection. And with Capital One Travel, you can save an average of 15% on flights using price alerts that notify you when it’s the best time to book. If you book when Capital One Travel recommends, you’ll also get free price drop protection. For added flexibility, you can even add the option to cancel your flight for any reason or freeze a flight price for a few days.

In addition, Capital One Travel proactively matches or beats hotel rates from Expedia and others, ensuring you get the best price on your room.

All of these benefits look great on paper, but I’ve put Venture X through its paces this year — and it’s earned a spot in my wallet for the long term.

My first year with Venture X

The sign-up bonus was only one of the reasons why I jumped at the chance to add Venture X to my wallet. Sure, the current offer is worth $750 when used directly for travel purchases, but here at TPG, we peg those 75,000 miles at nearly $1,400 if you strategically utilize Capital One’s fantastic transfer partners.

Here’s how I’ve made the most of the Venture X since I opened an account earlier this year:

I appreciate the Venture X card not only for its generous perks and comparatively low-annual fee, but also because I earn 2 miles per dollar on my everyday purchases. The miles add up that much faster, putting me even closer to my travel goals.

Don’t just take my word for it. Here’s how other TPG staffers use the Capital One Venture X Rewards Credit Card:

One big Venture X reward I used this year was the $300 travel credit through Capital One Travel. With that, I covered almost the entire cost of my Chevrolet Tahoe car rental on my $0 Road Trip up California’s iconic Highway 1 — and I used Capital One miles at a fixed value to erase the rest of the purchase. Both were incredibly easy to use.

I used the $300 travel credit when I wanted to stay one night in London in the West End area. The hotels in this popular tourist area were especially pricey, so this offset most of the cost of that stay. And I've used the Priority Pass membership to get airport lounge access at Washington, D.C.'s Dulles International Airport (IAD) and Miami International Airport (MIA). I plan to use the Global Entry credit for my son since the perk applies to any application fee charged to Venture X, not just that of the primary cardholder.

Related: 6 things to do when you get the Capital One Venture X card

I’ve enjoyed having access to Priority Pass lounges which has been particularly helpful for international travel, as not all major carriers have their flagship lounges in European airports. I used the $300 travel credit toward a one-way ticket in premium economy to Germany, and I also like that I earn 10 miles per dollar when I book hotels through Capital One Travel. I’m saving my miles to redeem them for a big trip to New Zealand and Australia.

In the meantime, I've gotten great value from Venture X. I use the card as my everyday spending card since I know I'll earn at least 2 miles per dollar on all purchases — including things like campsite reservations and charity donations, which usually wouldn't earn bonus rewards on my other cards. I've visited the Capital One Lounge in Dallas several times and really do think it's the best lounge in Dallas for any cardholder. And I've benefited several times from price drop protection after booking flights through Capital One Travel with my Venture X card.

I applied for Venture X the first month after it came out, as I was eager to earn the initial sign-up bonus. I transferred my miles to Singapore Airlines KrisFlyer as part of a promotion to earn KrisFlyer Gold status by converting bank rewards to the program.

To share the benefit of lounge access, I added family members and friends as authorized users on my Venture X. This free benefit has granted each of them complimentary access to over 1,400 lounges around the world thanks to Capital One’s extensive network.

Finally, I signed up for the Hertz President's Circle status perk included with this card. This has let me skip the line at some rental locations and receive car upgrades.

Related: Tips and tricks to get maximum value from your Capital One miles

The Capital One Venture X Rewards Credit Card launched one year ago — and it’s been a hit with many at TPG (myself included). Whether it’s saving money on otherwise expensive hotel stays with the $300 travel credit, earning up to 10 miles per dollar on bookings through Capital One Travel or enjoying the extensive lounge access on the card (including for authorized users), there’s a lot to love about Venture X.

The card also earns at least 2 miles per dollar on every purchase while offering extensive travel protections, and the 10,000-mile bonus on the one-year card anniversary is definitely a reason to celebrate.

Perhaps most importantly, the card's benefits keep getting better — with recent announcements of Capital One Landings, a new culinary-focused airport lounge concept and Premier Collection, a curated list of luxury hotels with exclusive perks for Venture X cardholders.

All of this (and more) can be yours with the lowest annual fee of any premium travel card.

Don’t miss out on the chance to take your travel — and your rewards — further. Apply for the Capital One Venture X card today.