Articles
Kaeli Conforti is a digital nomad and has been backpacking solo around Southeast Asia, Australia and New Zealand since January 2018. She loves inspiring others to travel the world and create their own adventures.
Follow
Aug. 25, 2019
•
9 min read 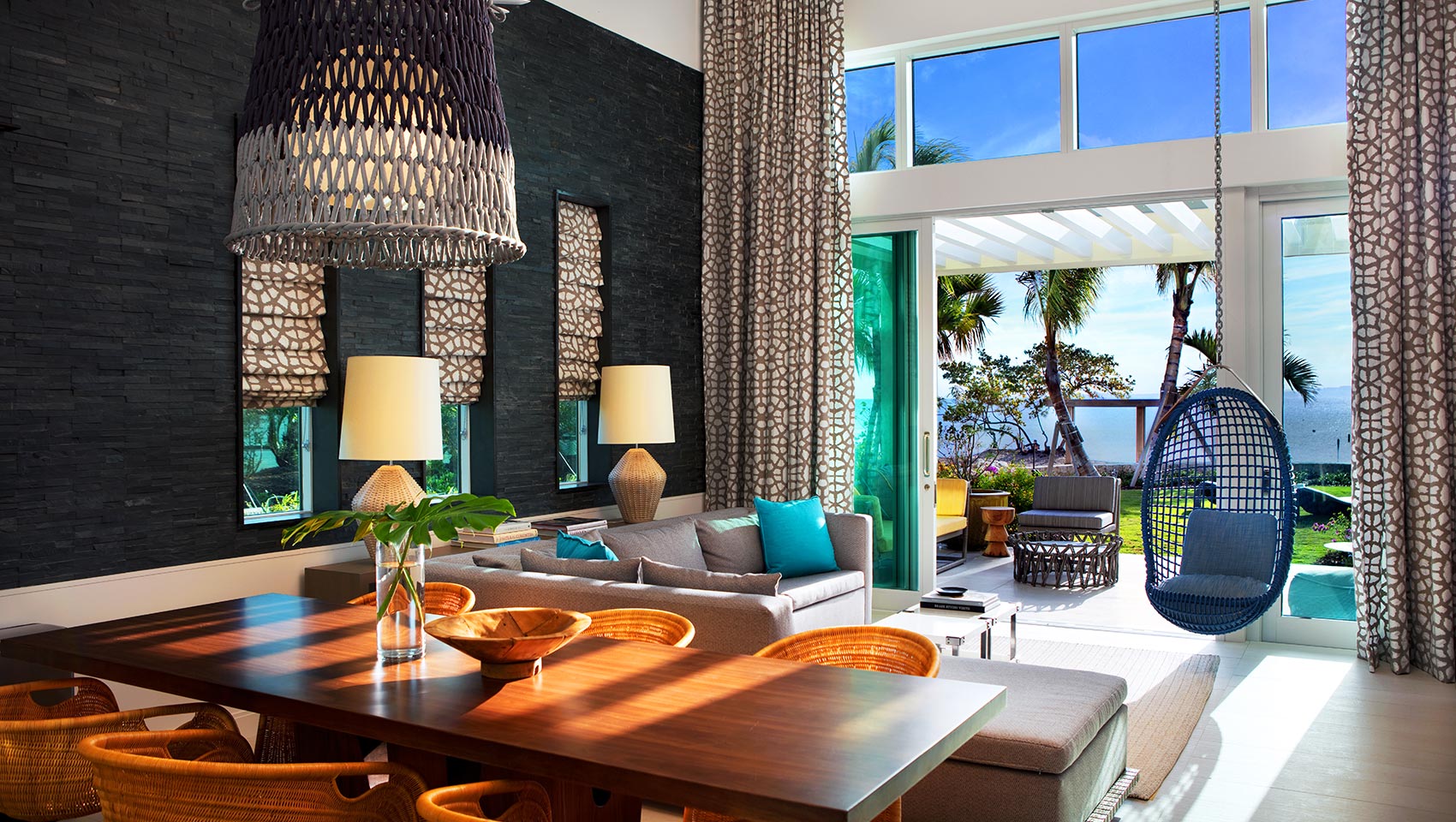 We recently asked our TPG Lounge audience to share the best redemptions they’ve ever had with the IHG Rewards program, a timely topic given the unprecedented welcome offer on the IHG Rewards Premier Credit Card. Here’s a look at some of our favorite answers. (Some responses have been lightly edited for style and clarity).

Inspiring Stays in the US and Grand Cayman

From chic, historic properties in Chicago and Washington, DC, to memorable stays at the Kimpton Seafire Resort + Spa in Grand Cayman, our intrepid TPG Lounge members definitely know how to make the most of their IHG Rewards points.

"The Kimpton Sir Frances Drake Hotel on an unrestricted free night certificate and 55,000 IHG Rewards points for a weekend. I didn’t want to leave!" — Jackie W

"Just used the credit card anniversary night from this year for a downtown Chicago property that was running close to $500 a night." — Andy D.

"InterContinental Chicago Magnificent Mile a couple of weeks ago. Great hotel and a great time. We did two nights at the InterContinental Los Angeles Downtown last December on certificates. The rooftop bar is incredible." — Justin C.

"Getting a $700 per night room at InterContinental The Willard Washington, DC using my last unrestricted free night certificate from the IHG credit card." — Nicholas C.

"Four nights in Ocean City, Maryland, for 35,000 IHG Rewards points per night [when] it would have cost over $550 per night. [We had a] suite with a kitchen and a balcony right on the ocean." — Bryan B.

"Reserving three nights at InterContinental San Francisco for 90,000 a couple of years ago. Sweet!" — Jose N.

"Got three nights at an IHG hotel with an upgraded room that faced Times Square for $210 plus 40,000 IHG Rewards points and an anniversary reward night. It should have been $1,300." — Stephen H.

"Three nights at the Kimpton Solamar Hotel in San Diego's Gaslamp District. One night was my free anniversary night from the IHG card, while the other two were on points from my bonus for getting the card. This was for the Padres-Giants Opening Day at the end of March." — Dana F.

"Upcoming three nights at the Kimpton Seafire Resort + Spa in Grand Cayman, [courtesy of] two free night certificates and 70,000 IHG points per night, while the going rate is $830 a night." — Chakkrit B.

"Five nights at the Kimpton Seafire Resort + Spa for 280,000 IHG Rewards points, [thanks to the] fourth-night free with the IHG Rewards Premier Credit Card This was during busy season and the total cash price would’ve been approximately $8,000-$10,000." — Joey B.

"Just got back from eight nights — two free nights with the IHG Rewards Premier Credit Card — in Grand Cayman at the Kimpton Seafire Resort + Spa. It was an incredible trip and the service was impeccable. Our room alone would have been more than $5,000 before taxes and fees for the time we went based on the rates when I booked. We got significant value out of the points vs. TPG's valuations." — Peter H.

Many of our TPG Lounge readers wrote about the places they'd been able to use their IHG free anniversary night perk, which wasn't always limited to 40,000 IHG Rewards points.

"Staying at InterContinental Amstel Amsterdam and InterContinental Hong Kong, both for free. We also went to Germany for a week, traveled around the south and got two rooms each night for free!" — Becky L.D.

"A free night from the card followed by a night on points at the Kimpton De Witt Amsterdam in June. Keep an eye out for Kimpton secret phrase promotions as we got free breakfast that way. Because the IHG Premier card conferred Platinum status, we also got 'Raid the Bar' credit." — Hannah M.

"[We stayed at] InterContinental Madrid and InterContinental Lisbon this past June. While my husband and I both have the old IHG credit cards and our annual free nights were grandfathered in to be used at any property, it turned out it didn't matter as both of these are 40,000 points per night. We stayed six nights — three in each location — used two anniversary nights, redeemed 320,000 IHG Rewards points and were upgraded in both locations. The one in Lisbon has been gorgeously upgraded and customer service at the Madrid hotel was amazing." — Soroya G.G.

Adventures in Asia, Oceania and the South Pacific

Some of our TPG Lounge members talked about how they used their IHG redemptions to stay at some of the fanciest InterContinental properties in Vietnam, Hong Kong, Singapore, Japan and Bora Bora, plus one reader who talked his way into an incredible view at a Holiday Inn in Sydney.

"Five nights at InterContinental Osaka. Used a free night certificate and 180,000 IHG Rewards points with the fourth night free perk. Also got a 10% points rebate from the IHG Rewards Club Select Credit Card [no longer available to new applicants]. Room rates were running about $330 a night." — Austin B.

"InterContinental Singapore and InterContinental Phu Quoc Long Beach Resort. You can contact the Phu Quoc hotel and pay for an upgrade that includes lounge access. Great food, tea time and snacks, not to mention the unlimited drinks." — LeTran T.

"Loved the InterContinental Phu Quoc Long Beach Resort, which was very reasonable when I stayed on PointBreaks!" — Katie G.

"Two nights at InterContinental Hong Kong. The room was free [since we were] using points but we paid a small fee to upgrade to a Harbour View room." — Kathy R.

If these awards sound appealing, now's a perfect time to add the IHG Rewards Premier Credit Card to your wallet. New cardholders will earn 125,000 bonus points plus a Reward Night after spending $3,000 on purchases within the first three months of account opening. The card also grants you automatic Platinum status, a free anniversary night (valid at properties up to 40,000 points) and a fourth night free on award stays, all for a low annual fee of $89.

Featured image by Kimpton Seafire beach bungalow (Photo courtesy of the hotel)
Editorial disclaimer: Opinions expressed here are the author’s alone, not those of any bank, credit card issuer, airline or hotel chain, and have not been reviewed, approved or otherwise endorsed by any of these entities.