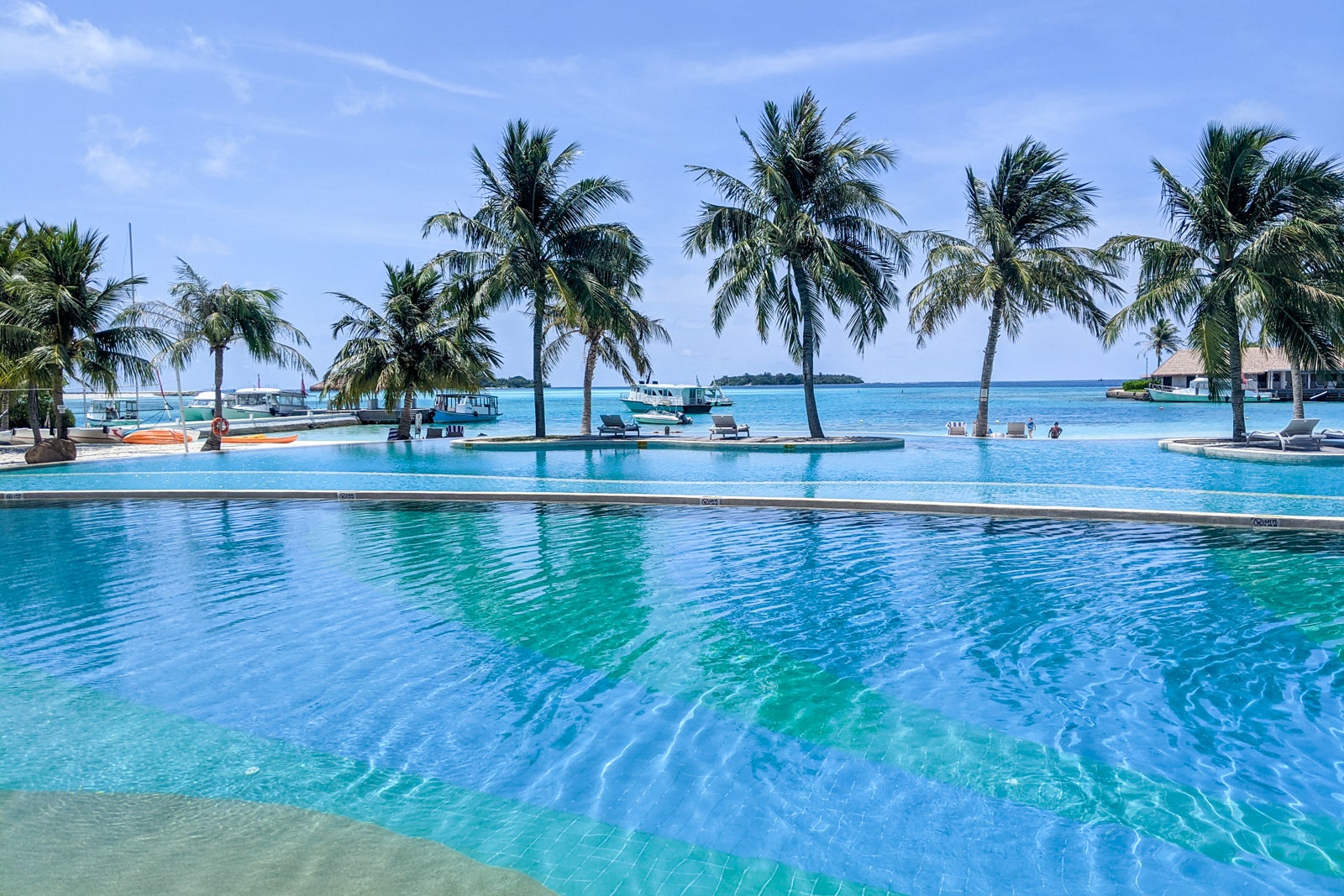 This guide has been updated with the latest information.

This perk allows cardholders to pay zero points for every fourth night when redeeming IHG Rewards points to book award stays of four nights or longer. So, today I'll take a closer look at IHG's fourth-night reward, including how to get access to the benefit and book a stay.

Sign up for our daily newsletter for TPG news and deals delivered each morning to your inbox.

What is the IHG 4th-night reward?

The IHG fourth-night reward is applicable for standard-room reward-night stays booked with points for four or more consecutive nights. But, the nights must be within the same stay at the same property. So, you can't combine separate bookings and still get a fourth-night reward.

Related: IHG cardholders: Book by April 5 and get 20% off award stays of three nights or less

Who can get a 4th-night reward?

I get access to the fourth-night reward perk as an IHG Premier cardholder. If you want to add the IHG Premier Card to your wallet, you'll be happy to know it is currently offering a sign-up bonus of 175,000 bonus points after spending $3,000 on purchases within the first three months of account opening. Based on TPG's valuations, this bonus is worth $875. Plus, you'll get other valuable IHG Premier cardholder perks, including:

Even if you aren't sure how frequently you'll use IHG's fourth-night reward, getting an IHG card may still make financial sense if you can use the card's other perks.

Related: Why I'm happy to pay the annual fee on the IHG Premier Card

How to use IHG's 4th-night reward

It's easy to use IHG's fourth-night reward. Log in to the IHG account tied to your eligible IHG credit card to try it out. Once logged in, perform an award night search as usual.

Click on the hotel you want and then select a room type.

You'll only get a fourth-night reward when you pay fully with points.

On the final page before booking, you'll see a message noting you'll get a fourth-night reward. You'll also see the points cost per night on this page. Fill in the personal details and then book your fourth-night reward stay. It's that easy.

Finally, you can also get multiple fourth-night rewards on an extended stay. In the example below, you can see that two nights cost zero points on this eight-night stay booked with IHG points.

Related: IHG's credit card portfolio gets a major revamp — here are all the changes you need to know

IHG's fourth-night reward is an excellent benefit that lets you stretch your IHG points further when redeeming points for a stay of four nights or more. As you can see, getting the fourth-night benefit from select IHG Rewards credit cards is incredibly easy. The discount is applied automatically online, so there's no need to involve an agent or deal with rebate messiness.