These Are the 7 Top Trending Destinations Right Now 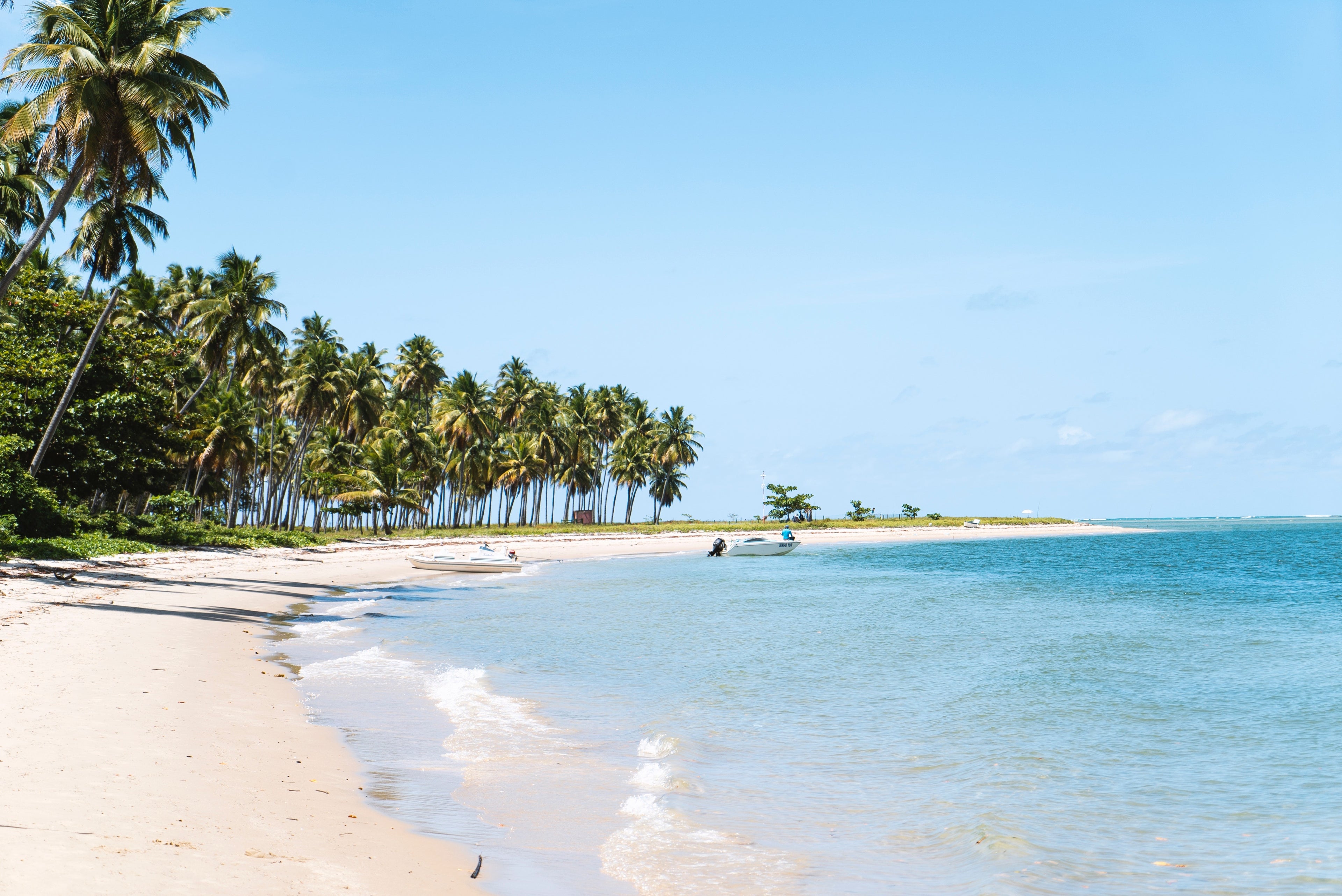 As 2019 gets underway, it's time to start planning your trips for the year. And if you've been reading lists about hot destinations and trending spots in search of travel inspiration, you might find the whole thing a bit overwhelming. For a bit of help, you can look at where other people want to go.

This week, Kayak released its 2019 Travel Hacker Guide with intel on the top 10 trending destinations, wallet-friendly trips, when to fly and more, while Hopper almost simultaneously announced its 2019 airfare index. These announcements followed travel trend dispatches from American Express Travel, Booking.com and Expedia.

Though there was very little overlap among the reports we studied, a few places popped up multiple times.

Our Take: So much more than simply home to an Airbus assembly facility, Hamburg welcomed a new luxury property, The Fontenay, in 2018, and the stunning Elbphilharmonie concert hall the year prior. And in Munich, an Andaz will debut in March 2019, and American Airlines is simultaneously launching a daily nonstop flight from Charlotte (CLT) to Munich (MUC), suggesting that both the air travel and hotel industries have noticed an uptick, too.

Marrakech appeared on Expedia's list of places that saw at least a 40% increase in searches year over year, though the report doesn't note the exact percentage. According to Amex, cardmember travel to Marrakech is up a whopping 89%, and the Moroccan city of Quarzazate — sometimes referred to as the gateway to the Sahara — was included on Booking.com's list of trending destinations.

Our Take: Although Africa didn't figure high overall, Rwanda appeared at the top of Booking.com's list. Americans seem to be increasingly interested in travel to the region, though the new nonstop daily flight from New York-JFK to Nairobi (NBO) made Kenya one of our top picks for travel to the continent in 2019.

Our Take: Though Hawaii is, generally speaking, always a hot destination, it's not at all surprising to see the Aloha State appear on so many trending travel lists, especially thanks to a flurry of new routes that launched in 2018 and promising news about Southwest's Hawaiian ambitions. With competition driving prices down, travelers can regularly score cheap flights to Hawaii now. But if you want a guaranteed deal, according to Hipmunk, the best time of year to book a trip to Hawaii is in September, when you can score 38% savings over the peak price for flights to the Big Island or Kauai. That corroborates Kayak's finding that the cheapest time to fly to Hawaii is in September, with median flight prices of $456.

Our Take: Going into 2019, we're excited to see a clutch of stylish new hotels in Rome, including the First Roma Dolce and the highly anticipated Hotel de la Ville by Rocco Forte Hotels, which is slated to open this spring. (Travel here in November to enjoy savings of 21% on airfare, according to Kayak.) But Italy is such an enduring destination, we suggest travelers roam a bit farther off the beaten path.

Mexico appeared on Kayak's list twice, with year-over-year searches for Mexico City and Guadalajara up 73% and 43%, respectively. Meanwhile, the unsung town of Bacalar in the state of Quintana Roo earned a spot on Booking.com's list of trending travel destinations, thanks to its stunning freshwater Lake of the Seven Colors, which provides the inland destination with gorgeous beaches. Mexico also earned a spot on our list of places to travel in 2019.

Our Take: There are a dizzying number of hotel openings cropping up across the country, especially in the beloved vacation outposts of Los Cabos and Tulum, among others. We've also noticed an increase in airlift to underrated Mexican cities, including Querétaro, Guanajuato and San Luis Potosí.

The Bahamas saw a 45% increase in Kayak searches year over year and a 63% increase in Amex card member travel. Airbnb also pointed out that the Caribbean in general has seen an increase in vacation rental bookings, with the Exumas (a collection of islands and cays in the Bahamas) registering an 87% rise in year-over-year bookings.

Our Take: Thanks to the recent opening of the new Baha Mar megaresort — home to three hotels, more than 30 restaurants and bars, a massive casino, shops and a golf course — the archipelago's increased popularity isn't all that surprising. But though Baha Mar steals the spotlight and, frankly, a lot of tourism dollars from other properties, there are a number of reasons travelers are taking note of the island destination. Last year, Eleuthera Island welcomed The Other Side, while Harbour Island saw the opening of the 11-room Bahama House. And, yes, there are plenty of rental properties to be found here, too. Kayak's data suggests you should travel here in September to enjoy the most inexpensive room rates.

Year-over-year searches for Bali increased by 65% according to Kayak, while Hopper reported a 16% increase in searches for Denpasar, where Bali's main airport is located. The island of Nusa Penida, off the southeast coast of Bali, was one of Booking.com's top trending destinations. This might reflect a trend in Americans looking for far-flung destinations with a mix of stunning beaches, fantastic food, culture and wellness offerings.

Our Take: Snagging a spot on TPG's list of the best places to travel in January (in part because of off season savings), Indonesia is an always enchanting destination. In addition to the recently-opened Hyatt Regency Bali, the island nation is expecting to see dozens of hotel openings in 2019: The Lelewatu Resort Sumba, Jumeirah Bali and the Park Hyatt Jakarta, to name a few. But travelers should definitely look beyond Bali for a less crowded, more authentic Indonesian island getaway.

But What Does 'Trending' Mean?

Trending destinations are defined as the places that see the highest increase in searches year over year. So while New York remains one of the most popular destinations according to Kayak, it's not considered trending, because the number of people searching for trips to New York has remained relatively steady over time.

Instead, trending destinations are places that travelers might not have considered visiting a few years ago, but are seeing increasing interest now. Take Mexico City, for example. Kayak reported a 73% increase in searches between October 2017 and October 2018 versus the previous year.

As much as we may love a good list, roundups of trending destinations don't always tell the full story. The data might be skewed to favor certain socioeconomic groups or generations. Deciding where to travel is very subjective and is often affected by factors like business or family obligations. It's also a good idea to cross-reference data, which can give you a more complete picture.