Why I no longer avoid flying with Spirit, Frontier and other budget carriers 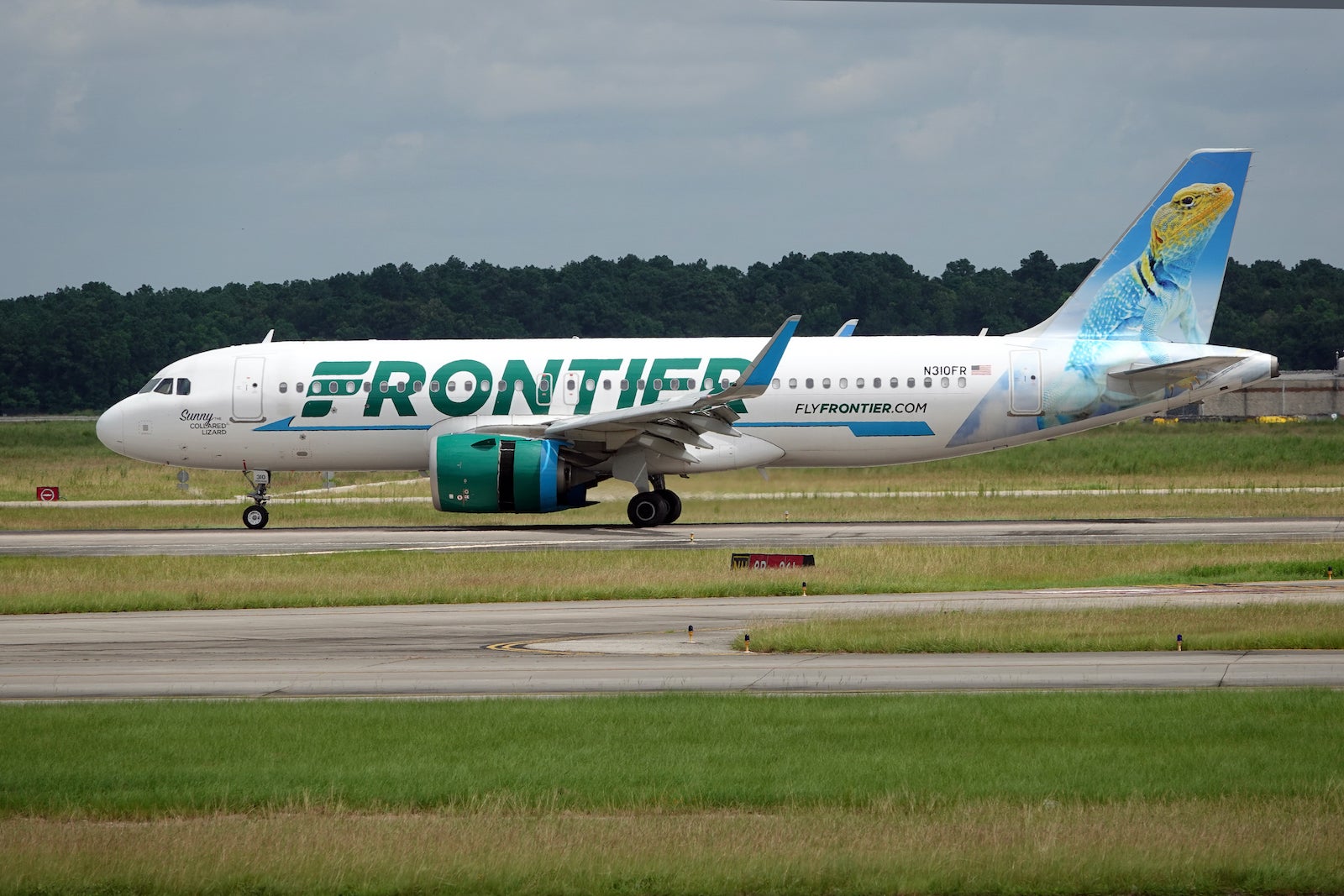 Before the pandemic, the first thing I used to do when browsing Google Flights was filter out all the ultra-low-cost carriers, including Spirit, Frontier, Allegiant and Sun Country.

I wasn't particularly excited about being nickel-and-dimed throughout the end-to-end travel experience, from bags to seats to snacks and more. Plus, I didn't want to forgo the miles or elite perks that I'd enjoy on one of my preferred network airlines.

Yet over the past year, my thinking has changed. I'm no longer avoiding budget airlines; in fact, I've flown multiple domestic flights with Spirit and Frontier, and even traveled on Wizz Air in Europe — and I'd happily do it again.

It starts with timing

Throughout the pandemic, every U.S. airline has cut routes and slashed frequencies to better match supply with the reduced demand. Though budget carriers aren't immune to the pandemic, they've already restored much of their domestic network — and are even growing steadily.

In October, Frontier and Spirit will fly 5% and 1% more domestic flights than they did two years prior, respectively, well before the pandemic even started. As for the Big 3 network airlines — American, Delta and United — they're down an average of nearly 15% flights in October 2021 compared to two years prior, according to Cirium schedules.

Now more than ever, I'm finding better-timed flights with the budget airlines than I am with the legacies. Case in point: I recently flew from Fort Lauderdale (FLL) to New York on a Wednesday night. I was visiting my parents in South Florida and wanted to spend the entire day with them.

Fortunately, Spirit had the last flight of the night, a 9:22 p.m. departure to Newark (EWR). I could relax with my family during the day and leave for the airport after an early dinner.

In the past, I might've filtered out this flight and skipped some family time, but the pandemic has made me rethink my priorities — and nowadays I'm booking on schedule more than anything else.

Easier than ever to be a free agent

Of course, flying with Spirit meant that I missed out on earning some United, American or Delta miles, and I wouldn't get credit towards requalifying for Premier 1K or Executive Platinum status.

But because of the pandemic, that didn't matter much. For one, I wasn't forgoing that many miles. (A $79 United fare would've netted me 660 MileagePlus miles as a 1K member, worth about $9 according to TPG valuations.)

Perhaps more importantly, it's now much easier than ever to requalify for status thanks to all the limited-time promotions and reduced thresholds. I no longer feel locked on the "elite-status hamster wheel" because the airlines have made it dramatically easier to keep my status.

As a free agent, I now feel empowered to book away from my preferred airline if the timing works better.

You get what you pay for

One of my favorite elite benefits is free upgrades. Buy a coach ticket and have a chance at scoring an upgrade to first class.

With Spirit Airlines, you can outright purchase the equivalent of a domestic first-class recliner for a fraction of the price. On my recent Spirit flight, the Big Front Seat was going for $46, a modest upcharge for a much more comfortable experience.

With a 2-2 arrangement, 36 inches of pitch and 18.5 inches of width, Spirit's Big Front Seat is like locking in the first-class upgrade at the time of booking — for the price of a coach ticket.

While it would've been tight in the back, purchasing an upgraded seat made for a much more comfortable and enjoyable experience. On other budget airlines, I usually purchase an exit row seat for the added legroom.

The pandemic has leveled the playing field

Though there's still a notable difference between flying with Spirit or Frontier and say, Delta, it's not nearly as stark as it would've been before the pandemic.

It's a no-frills experience flying with a budget airline. You won't be served any snacks or drinks in the air, nor is there an airport lounge to enjoy before boarding.

Nowadays, flying with one of the major network airlines is a limited-frills experience. While inflight service has been resuming, it's still a far cry from pre-pandemic levels, especially on American and Southwest which continue to ban alcohol sales in the coach cabin.

True, most domestic airline lounges have reopened, but they've pared back their offerings — in some cases, you could find a more relaxing environment outside of the lounge than inside of it.

One of the biggest reasons why I've long avoided ultra-low-cost carriers is their reliability. If a flight is canceled or significantly delayed, the next flight might not be for a few days, and you couldn't be reaccomodated on another airline.

While that still holds, Spirit and Frontier have made great strides in improving their operation. For one, they've both invested in a new fleet of Airbus aircraft.

According to Department of Transportation data, Spirit Airlines canceled the fewest number of flights between April 2020 and March 2021 compared to the ten largest U.S. airlines — just 1.57% of its more than 116,000 flights did not take off. Excluding canceled flights, both Spirit and Frontier operated nearly 90% of their scheduled flights on time during the same period.

Of course, Spirit just suffered from a massive operational failure that left thousands stranded for over a week. It took the airline nearly two weeks to get back on its feet. I certainly would've regretted choosing Spirit if I was scheduled to fly during this meltdown, and hope it doesn't happen again soon.

I used to avoid flying ultra-low-cost carriers. If I chose Spirit or Frontier, I almost always regretted it.

But nowadays, I've done more budget airline flying than ever before thanks to convenient schedules, improved reliability and the option to purchase a comfortable seat.

All things equal, I still unequivocally prefer a major network airline, but I'm no longer filtering out the budget carriers like I was doing before the pandemic.