The new MGM Rewards program launches today: Here's what you should know, especially if you're a Hyatt elite 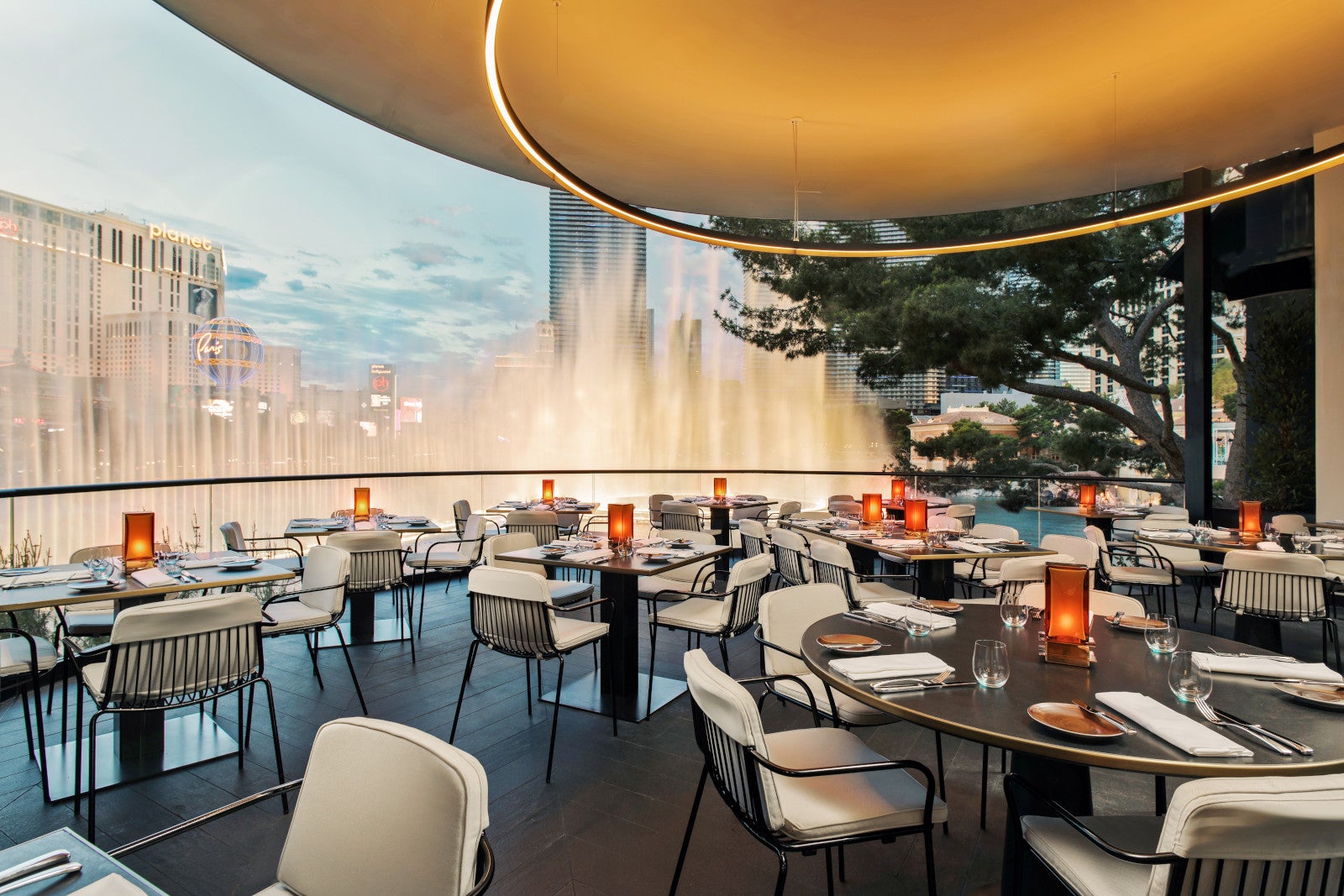 "The enhancements we've introduced with MGM Rewards are rooted in feedback shared by our members and allow us to invest in providing members progressively more valuable benefits at each tier, said Anil Mansukhani, MGM Resorts' Vice President of Loyalty Marketing.

How the new MGM Rewards program compares to M life

Regardless of whether you earn MGM status through gaming and stays or through a status match from Hyatt, you may be interested in how the new MGM Rewards program compares to the old M life Rewards program. Here's a quick overview of the highlights at each tier:

You'll qualify for a tier beginning each Feb. 1 based on the tier credits you earn from Jan. 1 to Dec. 31 of the previous year. However, if you advance to a higher tier at any time, you'll enjoy the benefits of that tier for at least one full year.

MGM Rewards is offering double Tier Credits at MGM Resorts properties in Las Vegas between Feb. 1 and April 30, 2022. So if you're looking to qualify for MGM Rewards status based on tier credits, this spring is a good time to try out the new MGM Rewards perks in Las Vegas.

One additional perk of the new MGM Rewards program is the ability to earn MGM Rewards points on various types of spend, including:

You can then redeem MGM Rewards points for stays, dining, entertainment and more at MGM Rewards locations throughout the U.S.

Your MGM Rewards points will typically expire after six months of inactivity. But, points won't expire for Pearl+ (how MGM Rewards denotes Pearl members and above) members as long as they hold Pearl status or higher.

Related: Yes, Las Vegas can be done on a tight budget — here's how

“As part of our desire to offer real, meaningful benefits that give immediate value to our premium members, providing free self-parking for Pearl+ and free valet parking for Gold+ is a great way to do that. Parking fees have become something difficult to avoid in almost any major city or entertainment destination, so we want to recognize our most loyal members and make it easy and seamless for them to visit any of our MGM Rewards destinations as often as they’d like.”

Complimentary tickets to select MGM Rewards concerts in Las Vegas for Pearl+ members also appears to be a valuable perk. Mansukhani had the following to say about the first concert, and why MGM members should be excited about this perk:

“MGM Resorts is a leader in entertainment so it is important that we create unique and exclusive experiences for our members that they couldn’t get anywhere else on the Las Vegas Strip. While we’re still finalizing details, we can say that these concerts will feature well-known A-list artists and we’re looking to announce our first event very soon, which will be scheduled for April. These concerts will not be open to the public and will be exclusively offered to our Pearl+ members as a reward for their loyalty.”

Related: A classic getaway: Revisiting the Las Vegas of my childhood to love it even more

However, some perks are only available to MGM Rewards members who qualify for their status based on tier credits. For example, MGM Rewards Gold members who earn their status via a match from World of Hyatt won't be eligible for the $100 tier achievement celebration dining experience unless they've also earned the required tier credits for the Gold tier.

“One of the great differentiators between MGM Rewards and others in our industry is our loyalty partnerships. As a valued strategic partner, it was important for us to offer new meaningful benefits that had immediate value for our premium World of Hyatt members. Our research showed that many of our members wanted waived resorts fees and this benefit would be one of the most valued. We already have what we believe to be some of the best resorts in the world within the MGM Rewards portfolio, but we still want to give our Gold+ members even more of a reason to book their next stay with us. We believe that waiving resorts fees for World of Hyatt members will help give them another reason to stay with us every time, and show that we recognize their value.”

MGM may not waive your resort fee automatically, though. Even if your stay is eligible, you may still need to visit the front desk during your stay to request that the resort fees are waived. I expect you won't have any issues if you meet the booking and status requirements, but I hope that most MGM Rewards Gold+ members won't need to jump through this extra hoop.

If you earn MGM status via MGM's partnership with World of Hyatt, you'll probably find the new MGM Rewards program to be an improvement over M life.

If you want quick World of Hyatt elite status, consider adding the World of Hyatt Credit Card to your wallet. This card automatically grants Discoverist status and five qualifying night credits each year.

And indeed, it is all about preferences. For example, I may still choose the Hyatt Place Las Vegas for its airport shuttle when I'm simply overnighting in Las Vegas between two flights. But for multi-night stays, I'm excited to try out MGM properties now that I’m a Gold member and can stay without paying resort fees.

Related: Be careful how you book MGM hotels in Vegas; My mistake cost me a valuable Hyatt perk

Favorite parts of the new MGM Rewards program, according to MGM Resorts' VP of Loyalty Marketing

As MGM Resorts' Vice President of Loyalty Marketing, Mansukhani played a significant role in sculpting the new MGM Rewards program into what launched today. So, I asked him about his favorite part of the program. Here's his response:

“There are a lot of great aspects of the new program so it’s hard to just pick one favorite. First, we’re excited that our non-gaming customers will now be able to earn MGM Rewards Points for virtually all of their spend across all 20+ MGM Resorts destinations nationwide. Under M life, these customers spent a lot of money with us, but didn’t get as much value out of the program so we’re happy to recognize them for their spend with MGM Rewards Points and also allow them to redeem those Points for a wide variety of amazing hotel, dining, spa and entertainment experiences that only MGM Resorts can offer.

Lastly, the new program now standardizes Tier Credit earning throughout all of our MGM Rewards properties which allows us to offer more meaningful benefits for members who really do spend and visit us regularly which is always the primary objective for any loyalty program.”

None of his favorites are surprising. But, it's enlightening to see what Mansukhani highlighted. After all, the new program seems to incentivize non-gamers who may not usually be interested in earning elite status. But, of course, the new program also strives to reward high-tier members with competitive perks.

But, you'll earn tier credits — and in turn MGM status — at a slower rate on nongaming spending like hotel accommodations, dining and spa services under the new MGM Rewards program. So if you're looking to earn status with MGM Rewards through tier credits, now is a good time to access what status your typical spending and gaming will get you under the new program.

Featured image by Bellagio Resort & Casino (Photo courtesy of MGM Resorts)
Editorial disclaimer: Opinions expressed here are the author’s alone, not those of any bank, credit card issuer, airline or hotel chain, and have not been reviewed, approved or otherwise endorsed by any of these entities.