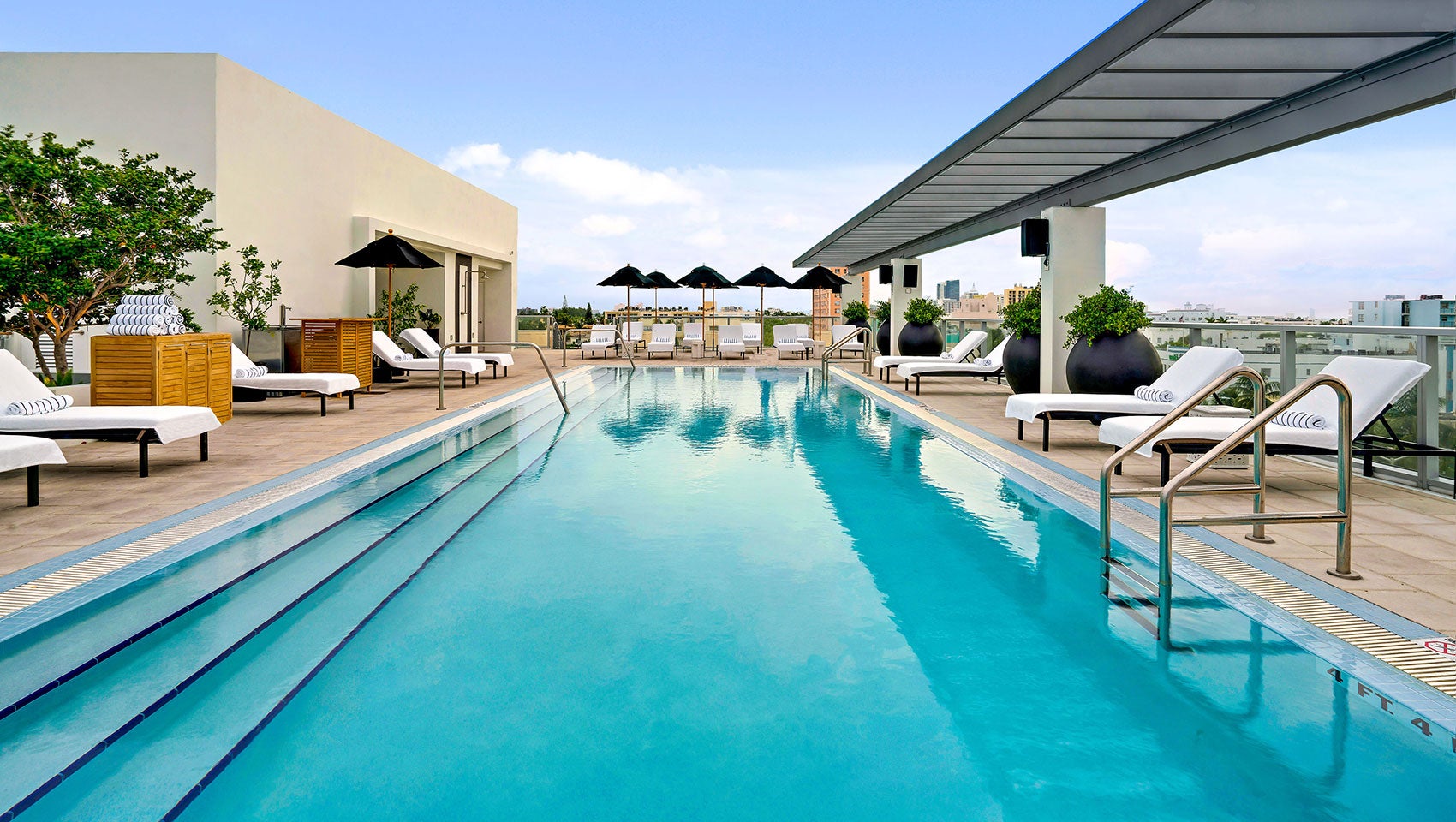 IHG's 2019 category changes were rough on IHG Rewards members. Overall, 693 properties changed categories, with most (548) of these being increases. Unfortunately, it's too late to get the prior rate at these properties as the changes went into effect January 25.

The good news is that there's 145 IHG properties where the award cost just dropped. If you have an upcoming points stay at one of these properties, you can cancel and re-book at a lower rate. Or, perhaps this list will spark an idea for an upcoming trip. Either way, let's try to make some lemonade out of this category change lemon.

In a hotel loyalty group that's better known for Holiday Inn Express hotels, IHG's InterContinental brand is one of the group's few luxury brands. And eight of these properties just decreased in price.

Kimpton properties fared surprisingly well in the 2019 category changes, with only two properties increasing and eight properties decreasing categories. That left Kimpton with the biggest net drop of any IHG brand. With that said, the cheapest of these properties is still 35,000 points per night — which is $210 per night based on TPG's valuation of IHG points. Make sure to check cash prices to make sure you're getting good value from your IHG points.

Of the 145 properties that dropped, only 10 are located in Europe: three in the United Kingdom, two in France, two in Germany, two in Istanbul (Turkey) and one in Serbia.

Among the changes are 28 hotels that decreased to just 10,000 points per night. At current TPG valuations, that's just $60 all-in for a hotel night. And during frequent 100% buy-point bonuses, you can buy these points for just $50 per night.

Unfortunately these hotel brands aren't too exciting. There's 16 Holiday Inn, seven Holiday Inn Express, four Candlewood Suites and one Holiday Inn. Geographically, 12 of the 28 are in Mexico, three are in Brazil and five are located in the US — with four of those located in Texas.

If you need more points, IHG just launched a 75% buy points bonus promotion. This drops the price of IHG points to 0.57 cents each — less than TPG's valuation at 0.6 cents each — when you buy at least 26,000 points. This could be a good deal if you find a good value redemption at these or other IHG properties. However, if you don't have an immediate need for IHG points, it's best to wait until another 100% buy points promotion pops up.

Another way of getting IHG points is through the IHG Rewards Premier Credit Card — which is currently offering 80,000 bonus points after spending $2,000 on purchases within the first three months of account opening plus an additional 40,000 bonus points after spending a total of $5,000 on purchases within 6 months of account opening . In addition to a solid sign-up bonus, this card helps you get more value out of your points by granting IHG Platinum Elite status — which has gotten me suite upgrades at many properties — and fourth-night free on awards stays.

While the 2019 IHG category changes were rough overall, there were 145 properties that dropped in value. If you have existing points reservations at any of these properties, now is a good time to cancel your more-expensive reservation and re-book at the lower rate. Or, maybe this list prompts some ideas for an upcoming trip.

Just remember that there's a reason that these properties decreased in category. Check the cash price to make sure you're getting a good use out of your IHG points.

I promised you 145 properties decreasing in value, and we haven't covered all of them quite yet. So, here's the full chart of all IHG properties that just decreased in award price: